BENTONVILLE (KFSM) — A local murder case is making national headlines this week after privacy advocates expressed concern over a search warrant filed for ... 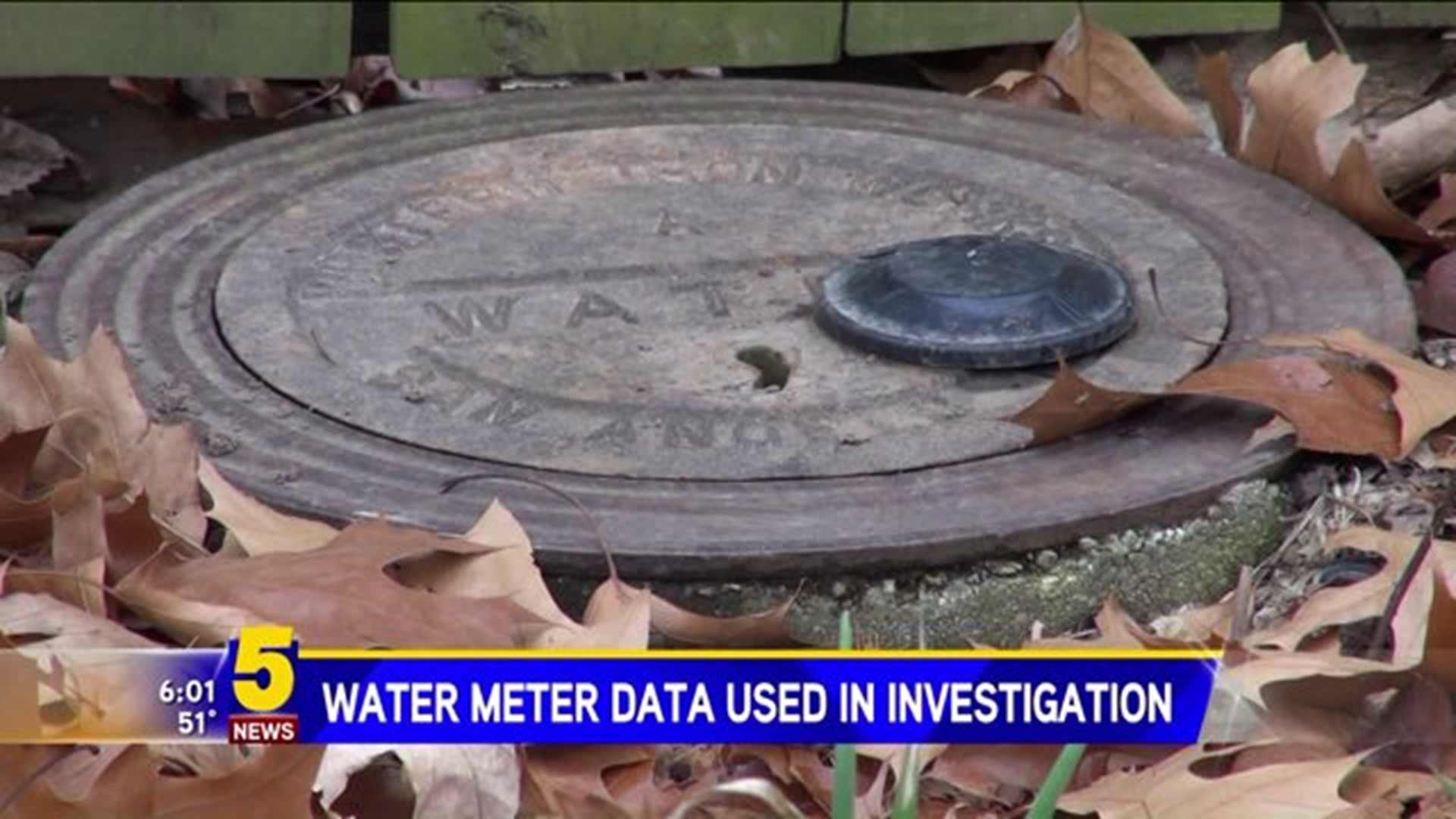 BENTONVILLE (KFSM) -- A local murder case is making national headlines this week after privacy advocates expressed concern over a search warrant filed for data that may have been captured by Amazon's Echo speaker in the suspect's house.

Bentonville investigators said they believe any data collected by the Echo may be evidence in the case, but that is not the only so-called "smart device" police are looking at in this case. Investigators have also pulled data from the suspect's smart water meter.

Court documents show investigators believe James Bates cleaned up the murder scene because of the amount of water he used in a two-hour window. Police said they got that data from the smart water meter at his home, which, according to the city utilities department, takes a measurement every hour of how much water is used.

5NEWS spoke with Heath Ward, the executive director of Springdale Water Utilities, which uses meters similar to those used in Bentonville. Ward said Springdale’s meters can read data continuously or do a spot reading and then send back that information to a central server.

"If a customer has a problem, a specific problem, and suspect they have a leak, we do have more technology that actually monitors and takes a reading 24-hours a day for 30 days and you can see the habits, the water habits of the house," he explained.

Ward said there is always a possibility the time readings on the meters could be inaccurate, but doesn't think it's likely.

"It's one out of tens of thousands of chances," he said. "This technology is very reliable. The odds of you having a mechanical failure on a meter are much higher than the electronic portion failing."

But Bates' attorney Kimberly Weber said experts have found smart meters to be very unreliable in this case.

Weber said right now police only have data from a water meter and other devices, but don't have any DNA evidence or a motive.

"We will be able to prove that there is a 12-hour difference in the water usage that they put out in the affidavit of probable cause and the uses of my client using the water to fill up the hot tub the day before," she said.

Bates next court hearing is in March and a trial date has not been set.