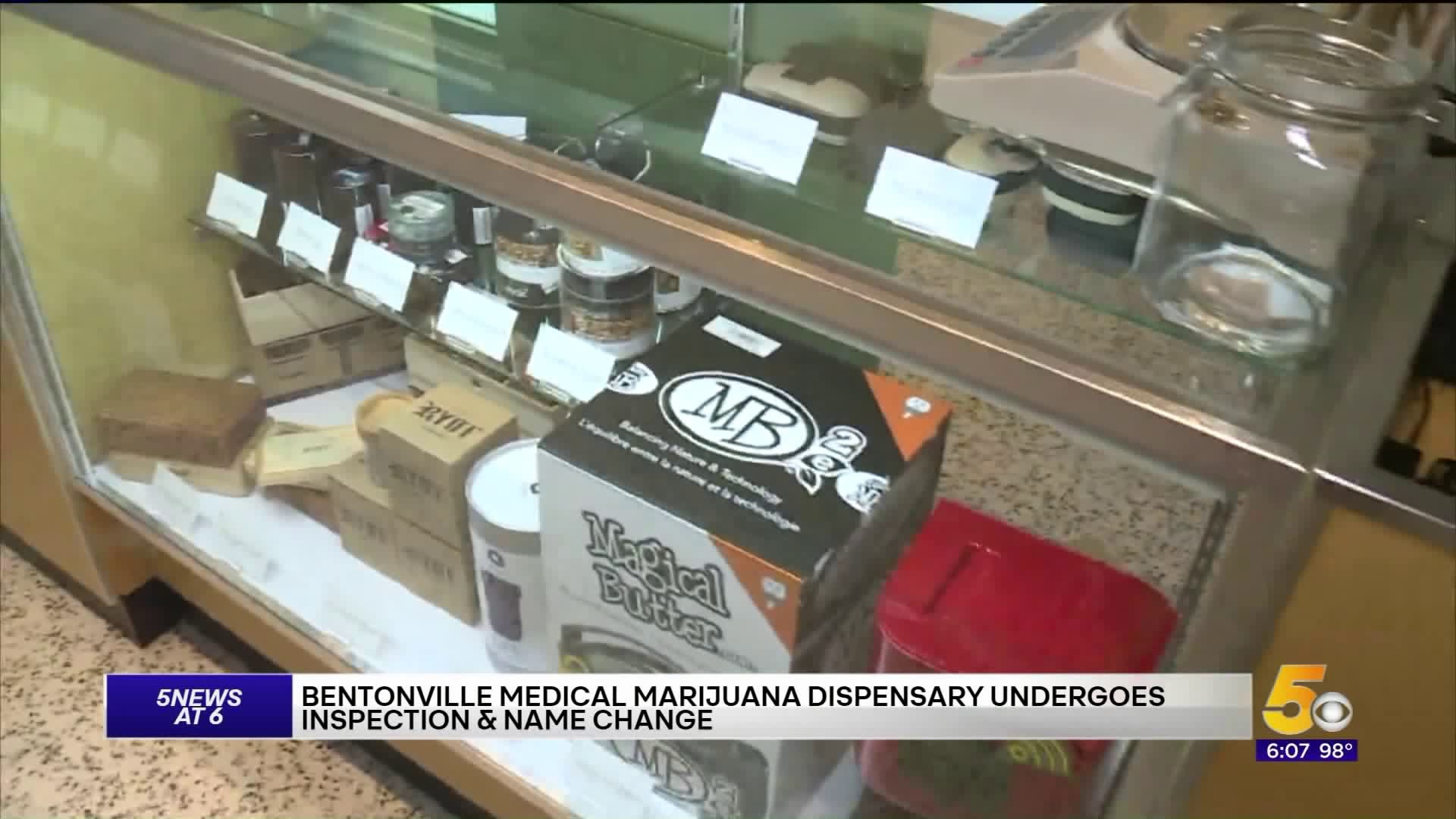 What used to be "AMS Patient" is now called "The Source." This name change comes after the company's marketing consultant recommended a shorter name.

Owner of The Source, Erik Danielson, says he thinks the ABC inspection went well and they expect a letter from the state as soon as tomorrow (Aug. 13).

Danielson says the dispensary didn't pass its first inspections because of issues with the software vendor. He says it's been a tough last few weeks, but they hope to open sometime this week.

"We’ve switched software vendors after the last inspection issue that we had," Danielson said. "The softwares weren’t communicating well. We switched to another vendor that was able to get the other shop in Bentonville up and running. Within a week they’ve gotten us fully integrated. We think everything went very smooth and now we are just waiting on word from Little Rock."

If the approval goes through by tomorrow, The Source should be up and running Thursday (Aug. 15) morning around 8 a.m.

For now, Danielson says it's a waiting game.

The Source will be the second medical marijuana dispensary to open in Northwest Arkansas. Two Fayetteville shops are also expected to open sometime within the coming months.