BENTONVILLE, Ark. (KFSM) — As you walk down a side street off of the Bentonville Square it’s hard to miss the large, luxury homes popping up in every dire... 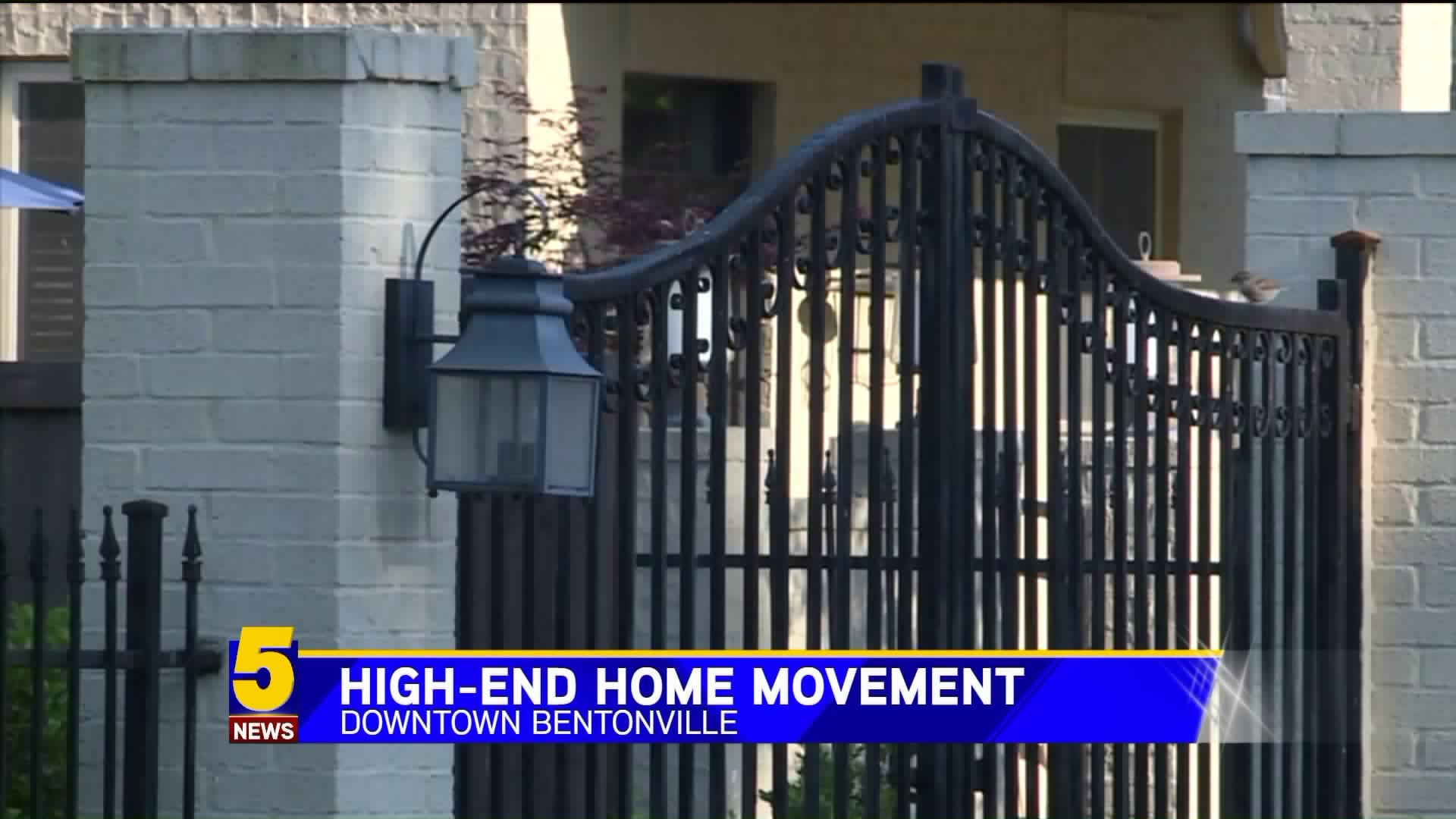 BENTONVILLE, Ark. (KFSM) — As you walk down a side street off of the Bentonville Square it's hard to miss the large, luxury homes popping up in every direction.

Some residents are worried about the high-end housing movement in Downtown Bentonville. They say with all the new construction, historic homes might get pushed out.

With the changing property development trends in the area, some residents caution not to forget about the smaller homes still standing, homes that have plenty of charm and historical value.

Born and raised in Bentonville, Cherie Clark, who renovates historic homes, says she has watched the shift in housing surrounding the downtown area.

"Change is hard sometimes and it does cause some range of emotions when the landscape dramatically changes like that," Clark said.

Clark says she has been disappointed with the influx of luxury homes filling the lots where older historic homes once stood.

"When history is dozed and new and shiny is built it seems to throw that off balance and when you have a landscape that seems more like an opportunity than something that should be valued for what it is and preserved," Clark said.

Realtor John Mayer says since the museum opened several years ago the property value in the area has skyrocketed. He says that doesn't always mean developers try to demolish.

"They try first if they can they want to renovate and keep that charm in that old house but sometimes it’s just not possible," Mayer said.

Mayer says that often when a home gets torn down it is because it was not originally built to withstand the test of time. He says often when builder fully demolishes a home, they aim to keep original historical integrity alive.

Mayer says that while it looks like the movement is towards upscale living, the great thing about Bentonville is there is plenty of room for all types of homes to co-exist.

Clark says she agrees just as long as the younger generations remember each property has a story to be told.

"As a community, we can come together embracing new and embracing growth but preserving and respecting history and where we all started from," Clark said.

Mayer says that often times a home needs to be closer to 3,000 square feet for a developer to renovate and invest money into.

Realtors in Bentonville say the cost of owning a home in the downtown area will cost nearly double what you would pay in the suburbs.