Bentonville Man Accused Of Exposing Himself At Bus Stop

BENTONVILLE (KFSM) — A Bentonville man accused of exposing himself to a child in a restroom last month was arrested again after a similar incident Tuesday... 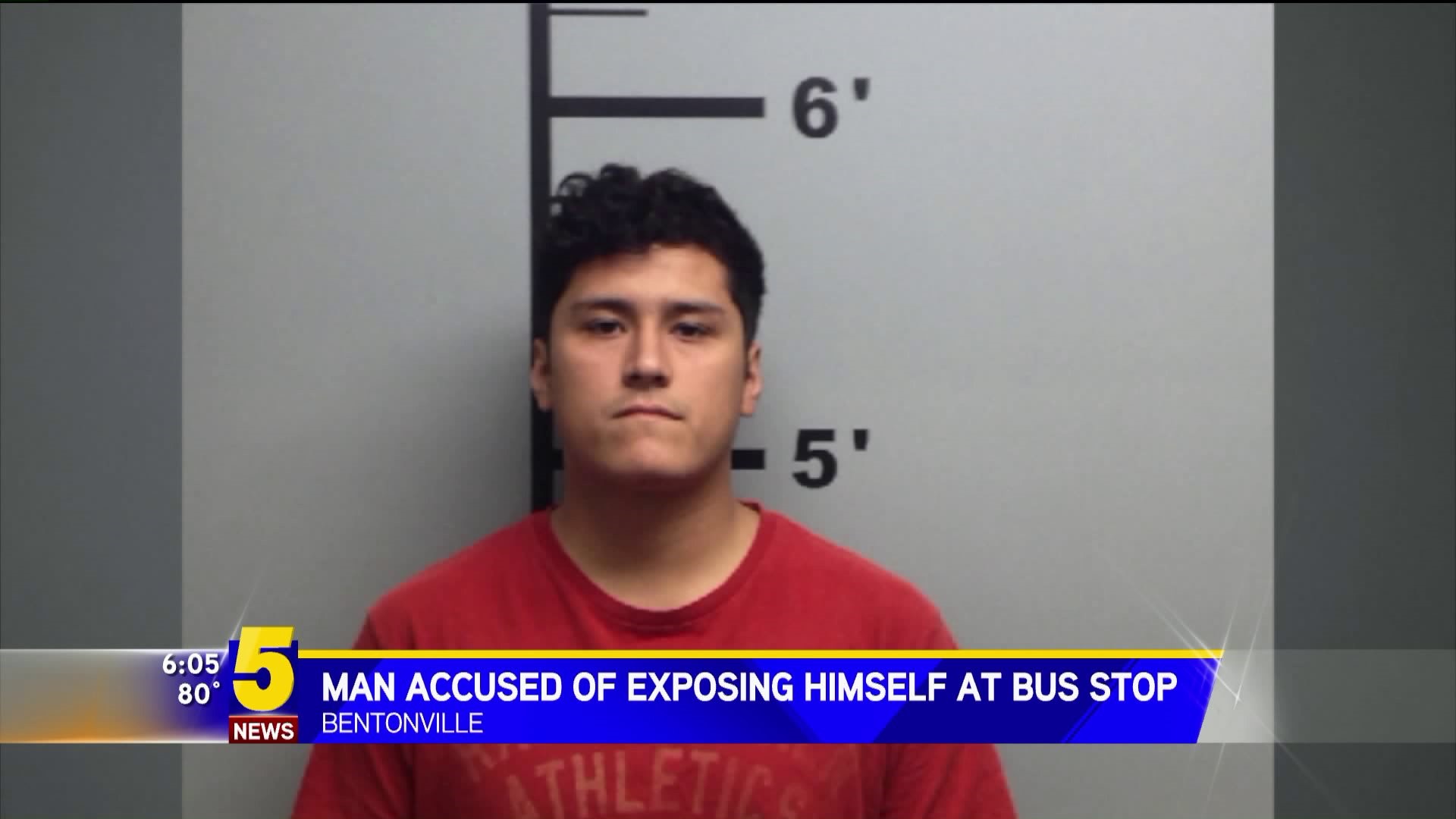 BENTONVILLE (KFSM) -- A Bentonville man accused of exposing himself to a child in a restroom last month was arrested again after a similar incident Tuesday (Sept. 26) at a bus stop, according to police.

Police said Brandon G. Guillen, 21, exposed himself to 12-year-old boy while the boy was waiting for the bus near Northwest Third and J streets.

Police said the boy matched Guillen to a photo lineup late Wednesday (Sept. 27) night and Guillen was arrested Thursday (Sept. 28) in connection with sexual indecency with a child, a Class D felony.

Guillen is charged with second-degree sexual assault in a separate case from August, when he allegedly exposed himself to a 7-year-old boy at The Buttered Biscuit.

The boy was with his family when he left the table to go to the bathroom. Guillen, who worked at the restaurant, followed the boy inside, blocked the exit, and exposed himself before touching him, according to court documents.

Guillen denied any inappropriate contact with the child, but told police his hand could’ve grazed the child as Guillen left the bathroom.

Guillen, who posted a $35,000 bond on Aug. 22, described the alleged incident as an awkward situation, but said he thought he was good with kids because he coaches youth soccer. Another employee said Guillen often babysits for her, according to court documents.

Bentonville Schools released the following statement regarding the incident:

"We're grateful for the diligent work by Bentonville Police to quickly identify a suspect. Their determination to protect our students is unparalleled. We encourage parents everywhere to have conversations with their children about personal safety. We're proud of our student for the bravery he has shown."