BENTONVILLE (KFSM) — Rob Nelson, chef and owner of Tusk and Trotter, is set to compete on the first “from scratch” episode of Guy’s Groc... 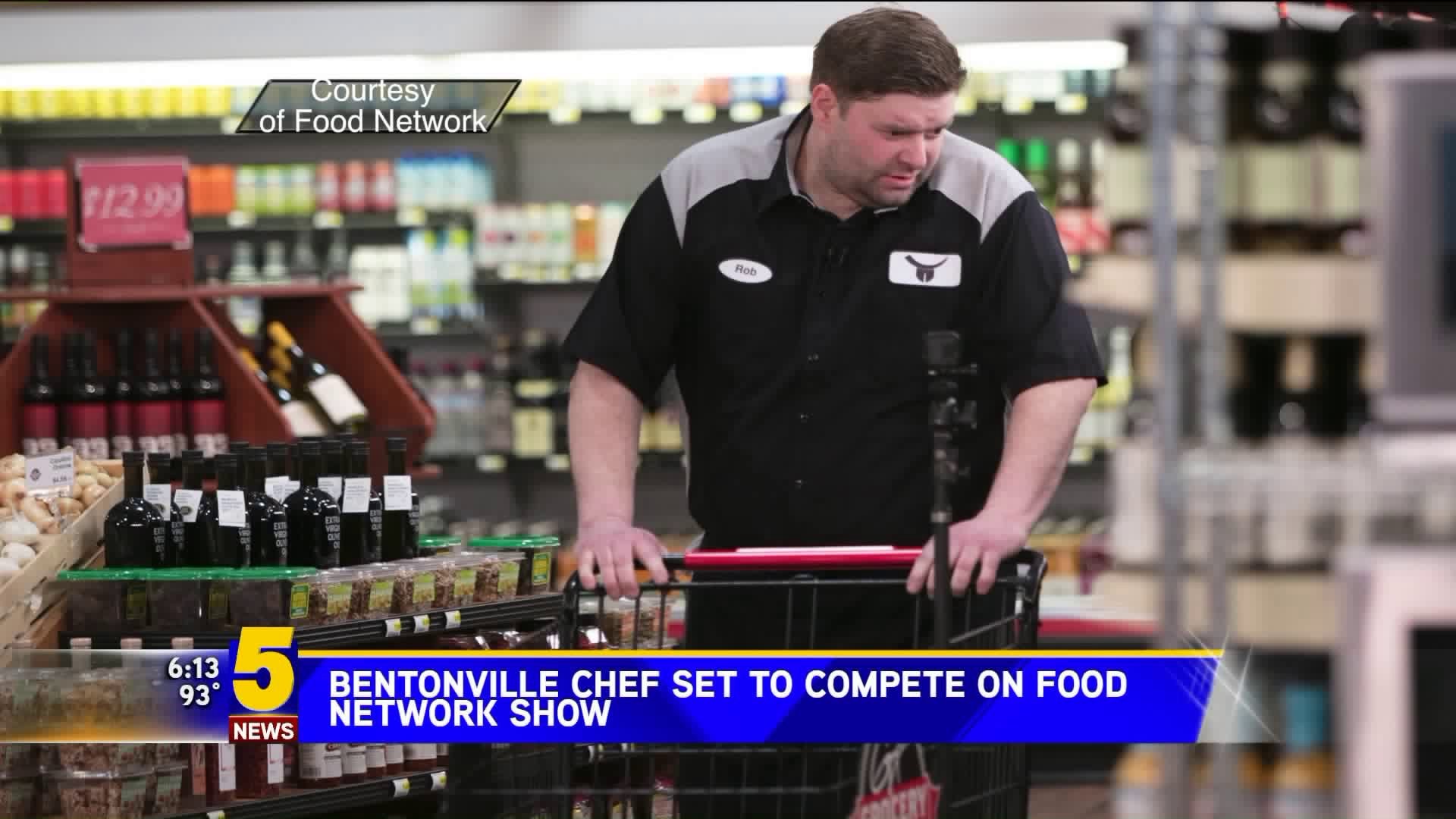 BENTONVILLE (KFSM) -- Rob Nelson, chef and owner of Tusk and Trotter, is set to compete on the first "from scratch" episode of Guy's Grocery Games.

"I’m very competitive so I thought it would be a lot of fun to see how I would do, especially on a nationally televised show," Nelson told 5NEWS.

The show takes place inside a grocery store. The chefs have to beat the clock to gather ingredients and make something from scratch.

“It's basically set up in a grocery store atmosphere and this grocery store has absolutely everything you can imagine," he said. "I mean it is a fine dining grocery store at its most, but we weren’t allowed to use that because we were the first 'from scratch’ episode ever so if we wanted anything we had to  make it ourselves.”

Nelson can't tell how he did, until after the show airs. But he says he hopes to make his friends and family proud.

"I did very good, he said. "I think people in Northwest Arkansas will be very impressed and know that I represented well.”

A watch party is being held to cheer the chef at Tusk and Trotter as well as his other restaurant Butcher and Pint, with food and drink specials while the episode airs.