BENTONVILLE, Ark. (AP) — The Arkansas Department of Human Services has revoked the license of an assisted-living center in northwest Arkansas after the facility... 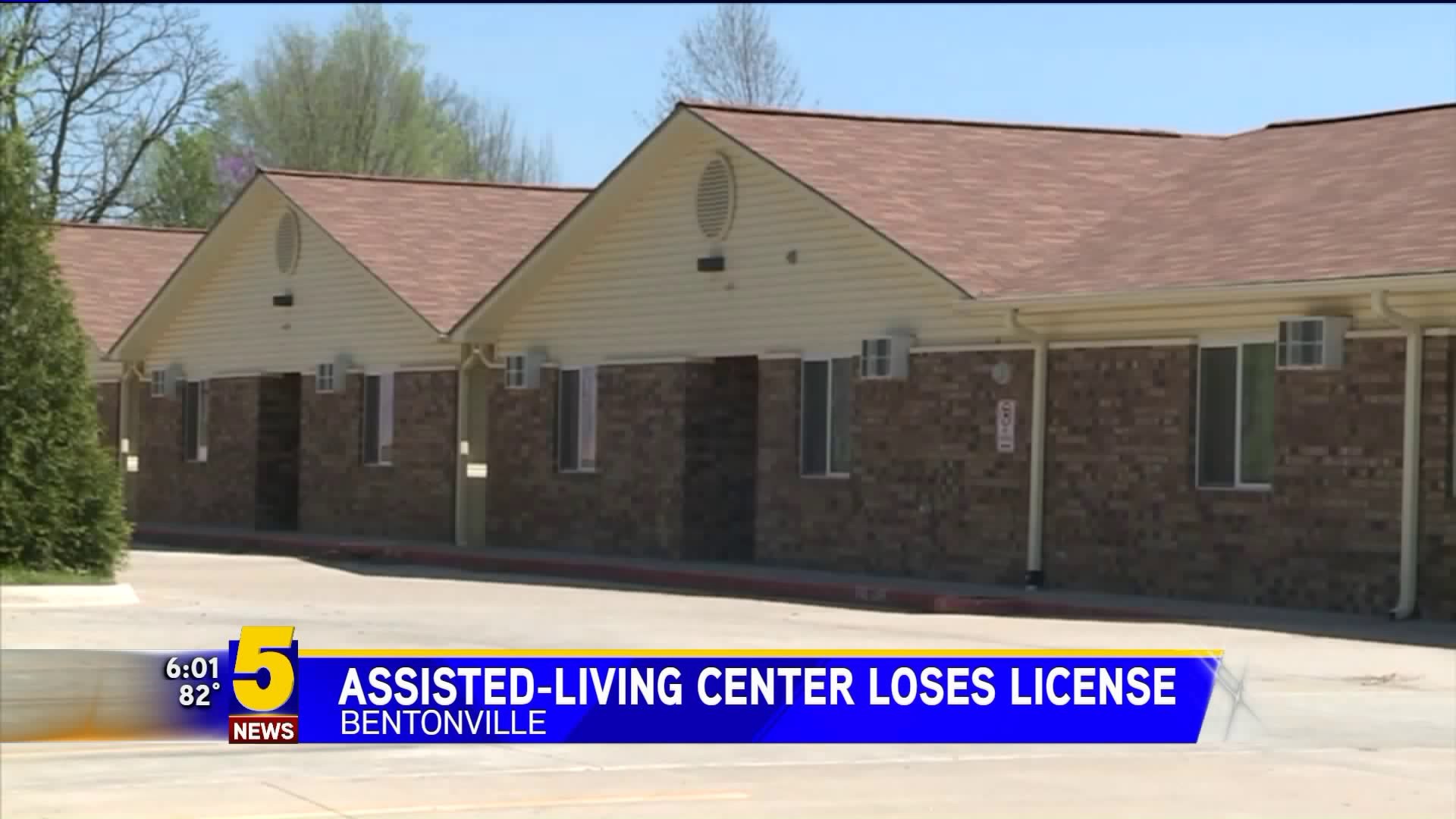 BENTONVILLE, Ark. (AP) — The Arkansas Department of Human Services has revoked the license of an assisted-living center in northwest Arkansas after the facility's owner pleaded guilty to sexually assaulting two residents.

The state revoked the license late last month for Better Home Living in Bentonville. The state says the facility, which was also known as New Adams House, was licensed to house 24 residents but only had seven at the time of the revocation.

DHS spokeswoman Amy Webb tells the Arkansas Democrat-Gazette that those residents have all been transferred to other facilities.

The facility's owner, Angel Floro, pleaded guilty in December to two counts of second-degree sexual assault involving two women who lived at the home. He was sentenced to 12 years of probation and 75 days in jail.

A lawsuit seeking a jury trial and unspecified monetary damages has been filed against Floro.

A former resident at the New Adams House told police that Floro entered her room on March 8, 2016, and touched her in a sexual manner, according to Bentonville police. She said that had happened on two other occasions inside the facility.

During the investigation, officers said other residents came forward with similar accusations.

Another female resident later told investigators that Floro committed a “deviate sexual act” against her. According to a police report, she said Floro put his hands down her pants in a breezeway of the building.

Residents said that Floro’s wife had approached them about signing a petition to drop the charges against him. Floro’s wife also works at the Adams House.

Floro told investigators he used to own Blossom Hill Nursing Home in Johnson before it shut down in 2013 due to flooding.