BELLA VISTA (KFSM) — The city of Bentonville has asked a Benton County judge to decide what it can do to move forward with Lake Bella Vista in possibly repairin... 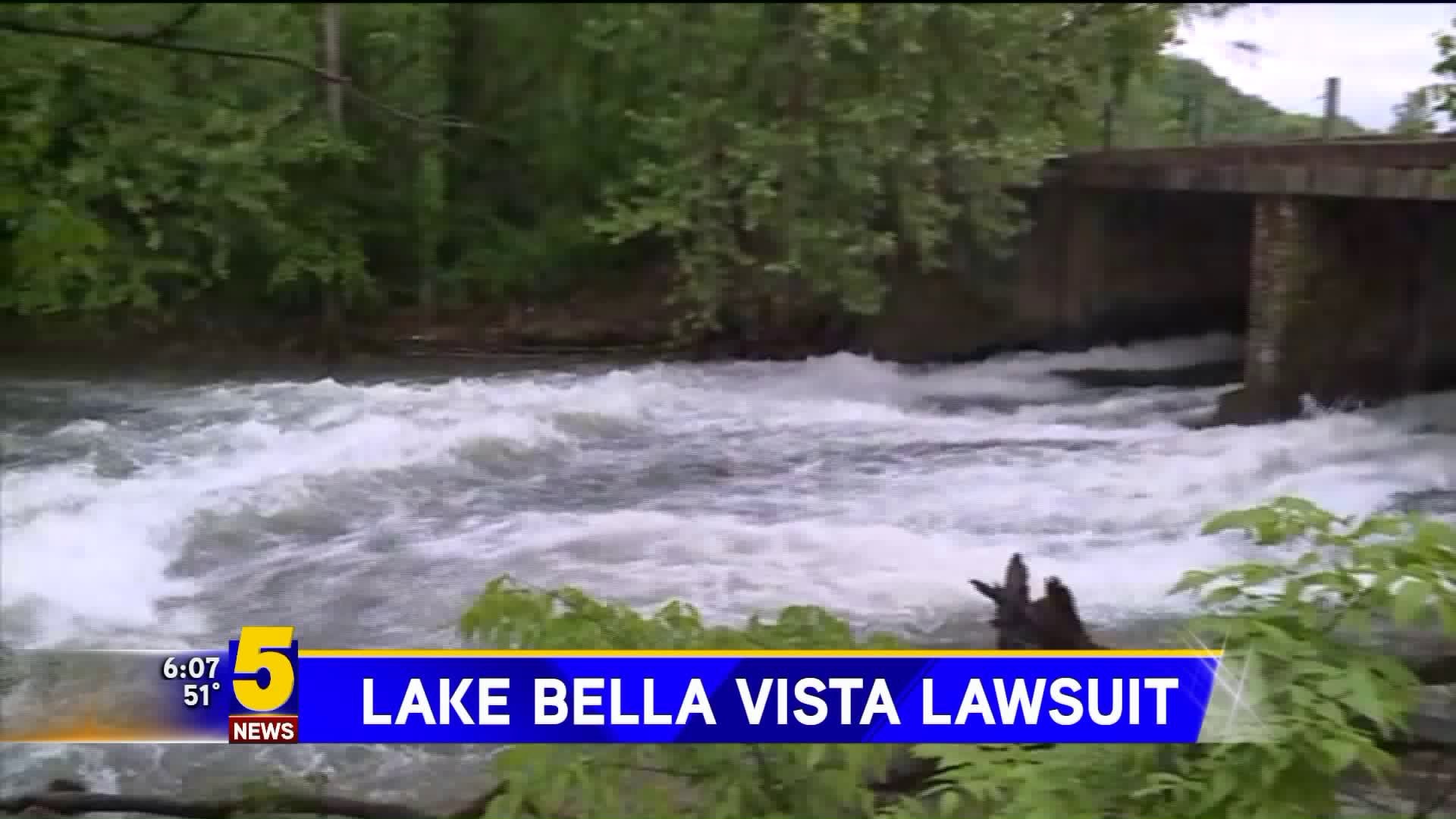 BELLA VISTA (KFSM) — The city of Bentonville has asked a Benton County judge to decide what it can do to move forward with Lake Bella Vista in possibly repairing or removing the lake's old dam.

The city has been debating what to do with the dam for nearly a decade, but the topic was jump-started in 2015 when funding from the Federal Emergency Management Agency first became available to replace the aging structure at the north end of the lake.

Built in 1915, the dam has been damaged by storms several times during the intervening 100 years, including another massive flood in 2011 that sent water over the top and caused erosion.

Estimations for the cost of replacing the dam hover around $3 million.

However, Bentonville's permit to rebuild the dam expired, and the city was forced to reassess what to do with the property.

A vocal faction of residents has expressed support for removing the dam entirely and returning the lake to a free-flowing stream.

Meanwhile, Cooper Communities, Inc., which developed Bella Vista in the 1960s, has fought to preserve the dam, and thus the lake.

According to the city's lawsuit, Cooper Realty Investments, Inc. conveyed the lake and surrounding trail to the Bentonville/Bella Vista Trailblazers in 2000 under the notion that the dam is maintained to preserve the lake.

Both Cooper and the Trailblazers, a non-profit that designs and develops trails in Northwest Arkansas, are named as defendants in the lawsuit, which was filed last week by Bentonville City Attorney George Spence.

In 2005, the Trailblazers conveyed the lake and surrounding trail to Bentonville, which incorporated the 132-acre property into its parks department.

However, the lawsuit notes that "there is no record that the conveyance agreement was ever approved by the Bentonville City Council, or in fact, even considered by that body."

The city wants Judge John Scott, who is hearing the case, "to rule that those documents do not require us to reconstruct the damaged dam or prevent us from removing it," Spence said.

In an August 2018 letter to then-mayor Bob McCaslin, John A. Cooper III wrote that when the property was given to the Trailblazers, the group "intended to honor (Cooper Communities, Inc.) request that Lake Bella Vista would be preserved."

"Preservation of Lake Bella Vista was, in absolute fact, a material consideration and inducement to CCI's conveyance of the property to the Trailblazers," Cooper wrote in the letter.

"Since 1965, CCI has sold over 36,000 Bella Vista home sites to CCI' customers, particularly to residents of Old Bella Vista (near the lake), many of whom still live in the community and expect Lake Bella Vista to be preserved."

Cooper went on to say that his company wouldn't support creating a free-flowing stream in place of Lake Bella Vista.

Cooper also derided the free-flowing stream proposal, saying that the depiction of "a beautiful blue waterway filling the stream-bed" was misleading.

"Realistically, a stream through the property will include a series of small pools encase by gravel and sediment bars," Cooper wrote, adding that there would be insufficient flow for canoes and kayaks except during high water events.

Greg Van Horn, the founder of Friends of Little Sugar Creek -- which advocates for removing the dam -- has said the 50,000-acre watershed leading up to the lake can't be supported by the small body of water.

Van Horn has said it's more expensive to build dams than it is to remove them, and that the dam has harmed the water quality of Little Sugar Creek as it pools in Lake Bella Vista.

"(The lawsuit) feels like a positive step definitely because it`s a resolution to that question," Van Horn said. "(It's) an answer of whether or not it can be removed."

In 2018, the city formed a task force to look at options for the future of the lake, which resulted in three proposals: completely rebuild the dam, remove the barrier and create a free-flowing stream or -- a compromise between the first two -- to remove the dam and add a side channel lake.

The city's parks and recreation board later recommend the comprise proposal of blending the ideas of a free-flowing stream and smaller side lake.