GRAVETTE, Ark. (KFSM) — Police have identified Inga, Casey and Levi Barnes as victims and Justin Barnes as the gunman in a murder-suicide near Gravette. Multipl... 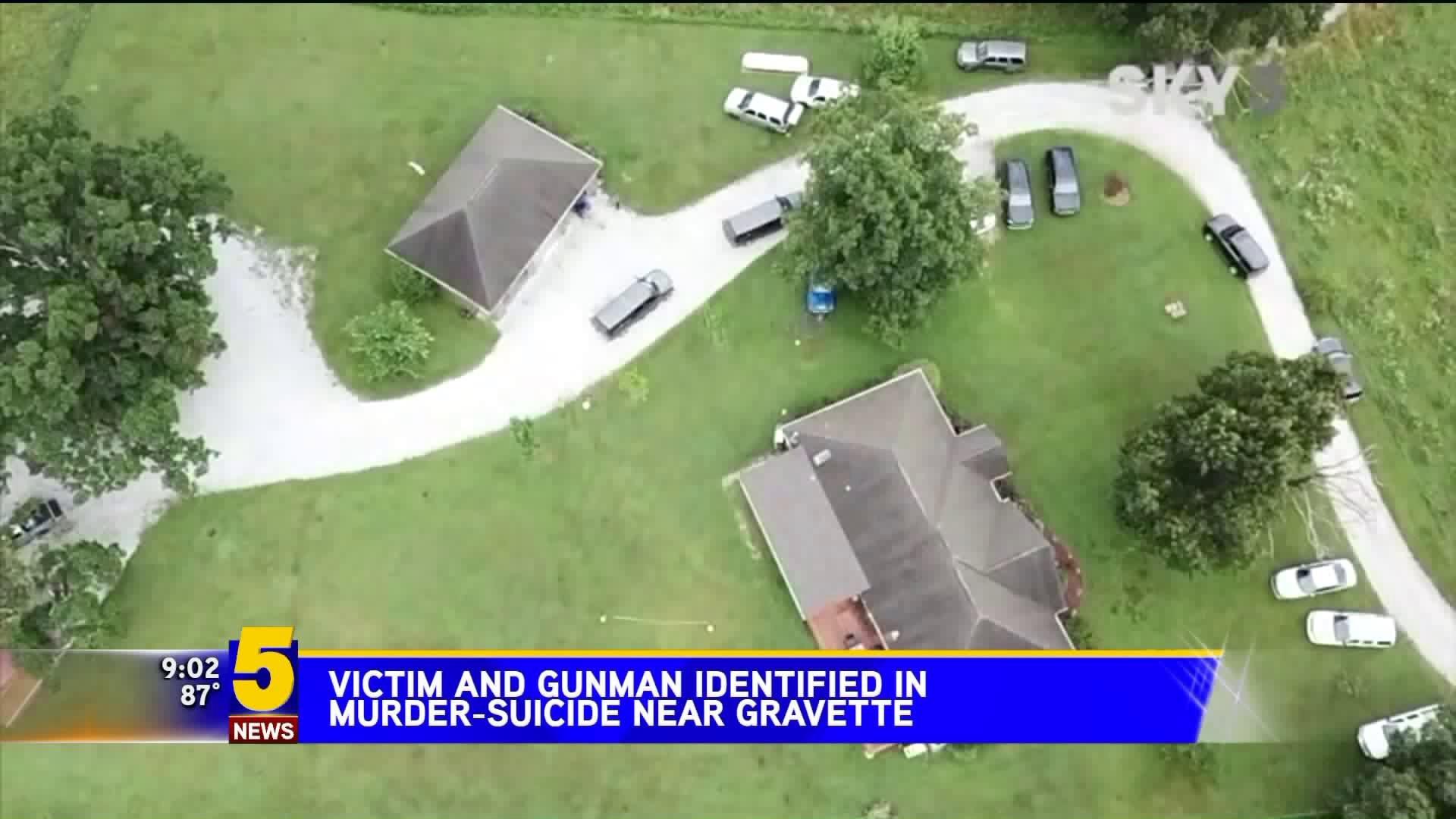 GRAVETTE, Ark. (KFSM) — Police have identified Inga, Casey and Levi Barnes as victims and Justin Barnes as the gunman in a murder-suicide near Gravette.

Multiple agencies responded Friday (July 5) afternoon to a possible hostage situation at Crossover and Gordon Hollow roads, but instead found four bodies on nearby property, according to Capt. Chris Kelley with the Gravette police department.

Kelley said the suspect was dead and all four died from gunshot wounds. He said the four dead were related and the father killed his two sons and wife.

Police report that one member of the family survived and was not at the scene during the shootings.

Investigators found one used gun on the property during their investigation.

"This is very tragic," said Kelley, adding that the community is close-knit and the deaths will affect everyone.

"A lot of us grew up here. It hits close to home when something like this happens because a lot of times it's someone we know personally."

Kelley said investigators are working the crime scene and trying to determine a reason for the shootings.

Neighbors told 5NEWS they believed they heard gunshots at 2 p.m., but thought it had been from neighbors who shot fireworks off the night before.

They became suspicious when they saw emergency vehicles coming down the road.