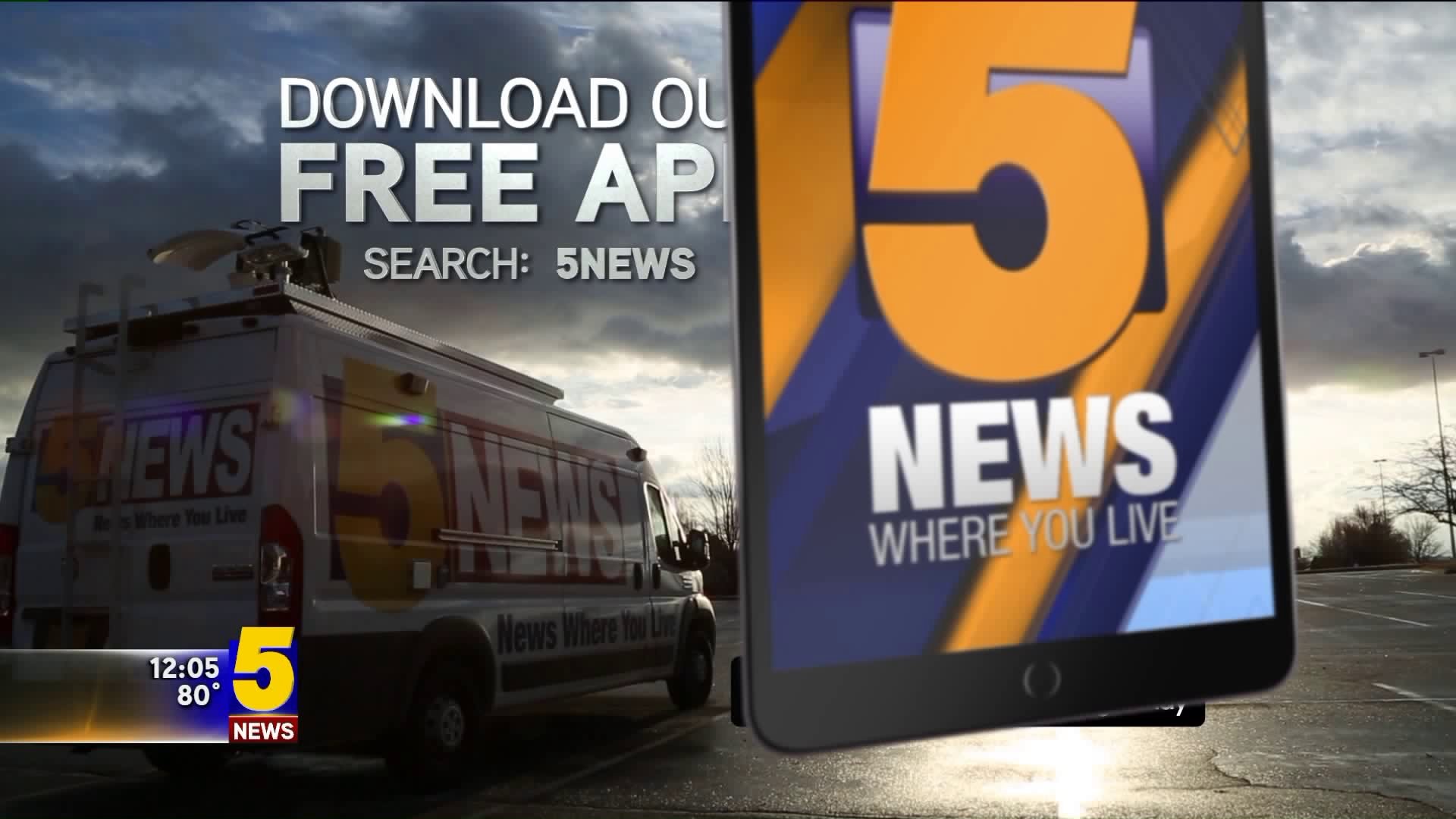 BENTON COUNTY (KFSM) — The Benton County Sheriff’s Office has a new scanner that will keep contraband out of the county jail.

The Benton County jail is the first county jail in the state to use the Conpass DV scanner.

When someone is arrested, they are patted down before they get to jail. They then go through an intake process where everything they have with them is documented. Once that process is gone, they are scanned by the Conpass DV scanner.

The county has been using the scanner for 60 days and has had 8 positive hits. They’ve found items like razor blades and pill bottles.

The sheriff’s office says one of the most dangerous things an inmate can sneak into the jail is a cell phone, and this scanner will prevent that from happening.