BENTONVILLE (KFSM) — The interim sheriff of Benton County is making several changes while the sheriff’s office is under his command. Meyer Gilbert, ... 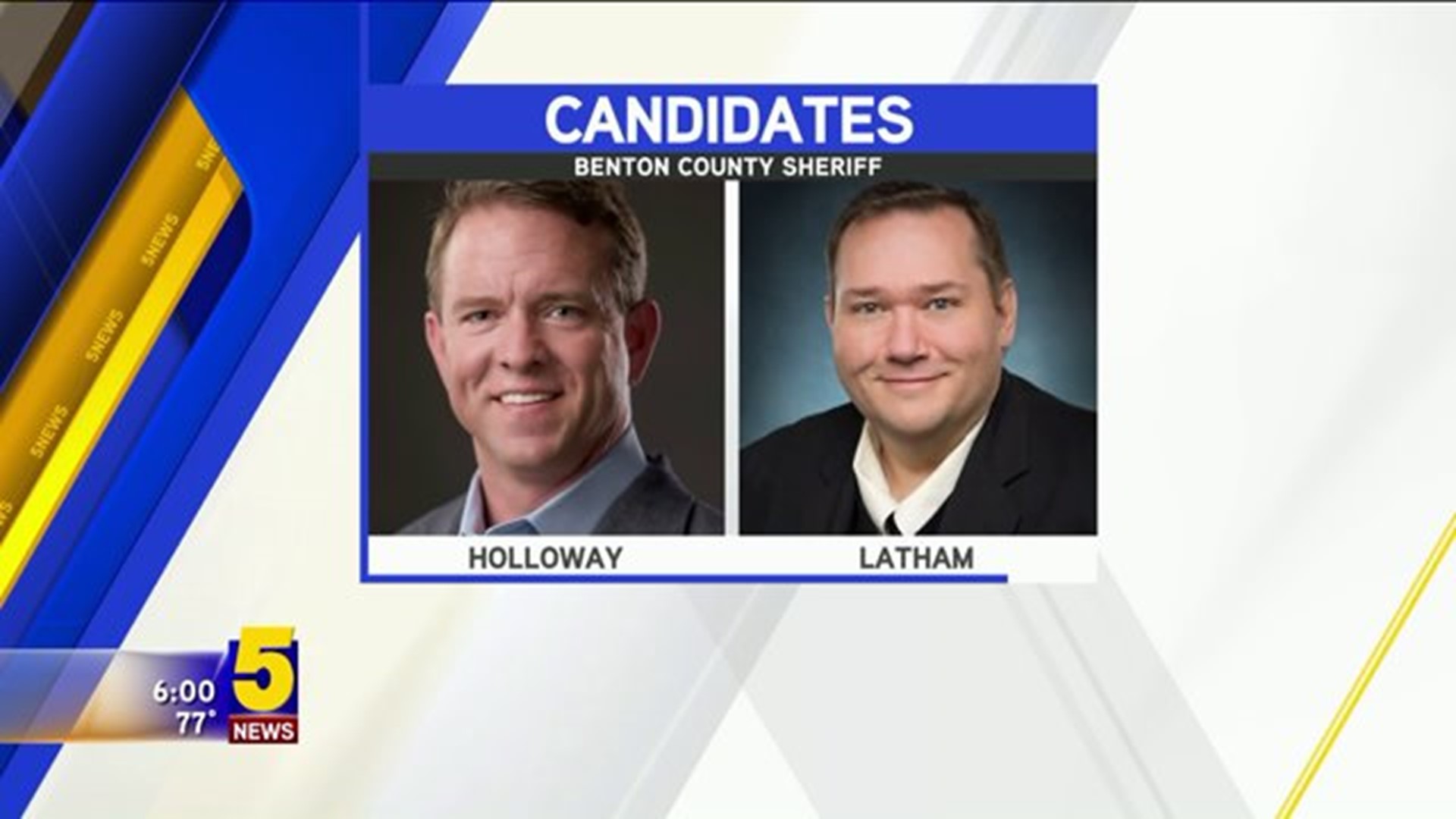 BENTONVILLE (KFSM) -- The interim sheriff of Benton County is making several changes while the sheriff's office is under his command.

Meyer Gilbert, the interim sheriff, said the new look of their vehicles will help deputies stand out in the community.

He said the change was chief deputy Shawn Holloway's idea, but he believes it will make the vehicles more approachable and professional looking.

The deputies' uniforms will also be changing, going from black to a more traditional khaki and green. Again, the change is coming with the goal to make the deputies look more approachable.

"When you walk into Walmart, you see an executive wearing khaki pants you think, 'Okay, he works here. I can approach him,'" ," said Matthew O'Brien, who lives in Benton County. "If a cop comes out wearing, like, casual dress to work, he's trying to be just like you."

The sheriff's office said their newly purchased vehicles will be the first to undergo upgrades. Gilbert will be in place as sheriff for the rest of the year, but he will be replaced by either his chief deputy and republican candidate Shawn Holloway or independent candidate Glenn Latham after an election in November.