Benton County Lawyer Arrested On Suspicion Of Patronizing A Prostitute

BENTON COUNTY (KFSM) — A Benton County lawyer is behind bars, after he was arrested on suspicion of multiple misdemeanor charges. Bryan Powell, 41, was bo... 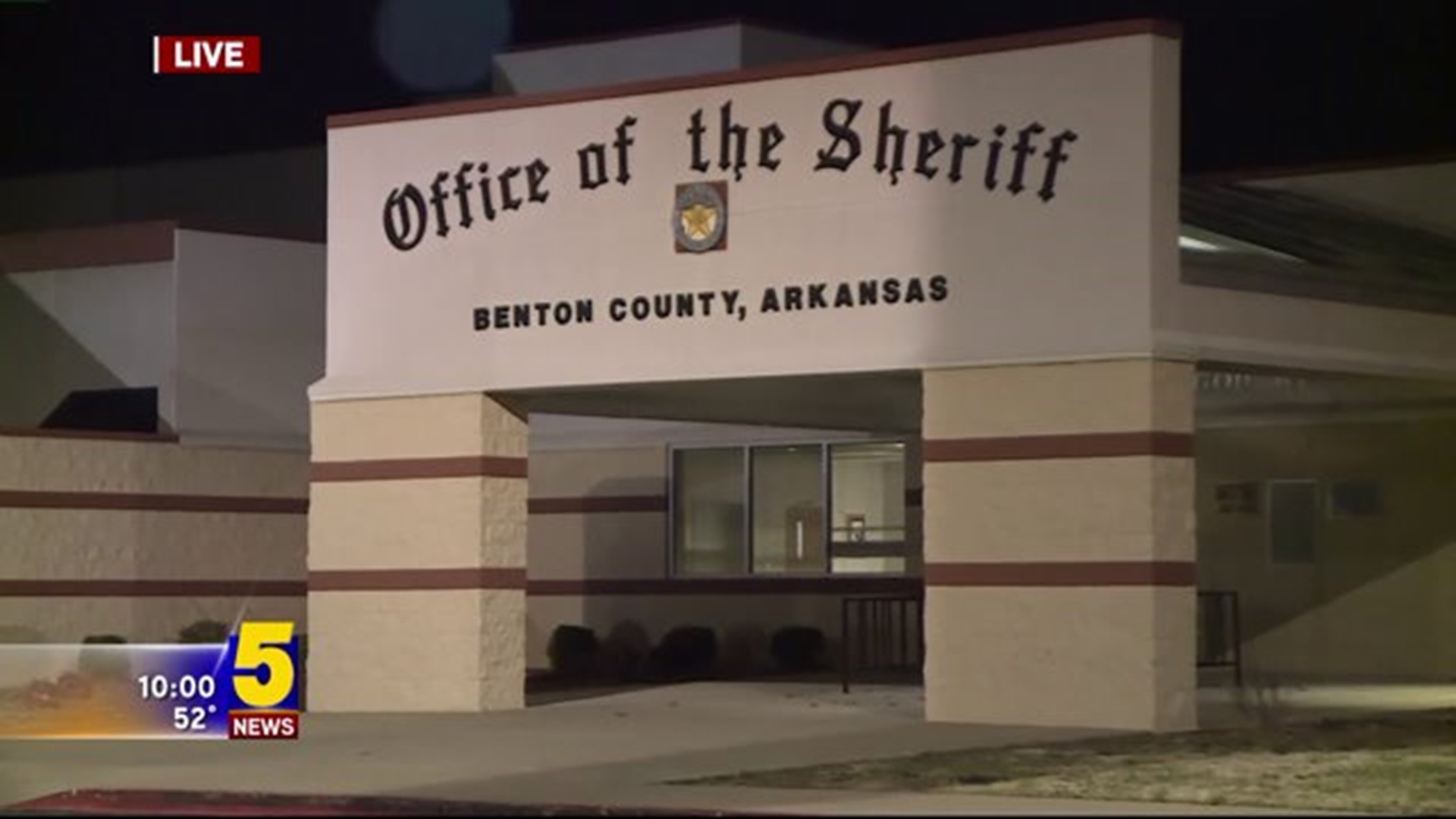 BENTON COUNTY (KFSM) -- A Benton County lawyer is behind bars, after he was arrested on suspicion of multiple misdemeanor charges.

Bryan Powell, 41, was booked into the Benton County Jail on Tuesday afternoon after the sheriff's office arrested him on suspicion of patronizing a prostitute and two misdemeanor charges of unlawful possession of a firearm.

According to the sheriff's office, a confidential source approached deputies stating that the source knew of an attorney that would trade services and represent them in their case.

The source had been arrested for prostitution in a previous investigation.

The source, working with law enforcement, began texting Powell. The lawyer then stated that he was "easy to work with," and liked "female domination," the incident report stated.

When the source asked Powell if he could represent the source in a case, the lawyer replied, "I think we have established I'm taking care of you," according to the report.

The two set up a location to meet in Springdale.

He was arrested shortly after driving to the meet location parking lot and driving off.

Powell was also found with a loaded .380 semi-automatic Smith and Wesson in his pocket and a loaded 9mm semi-automatic Beretta in his vehicle glove box. He did not have a concealed carry license, the report stated.

Upon running a background check on Beretta's serial numbers, it was determined to being a stolen gun out of Benton County in a 2013 case. Powell received an additional theft by receiving charge, according to the report.

He was released this morning on a felony citation, and his court date has been set for Feb. 1, 2016.