BELLA VISTA, Ark. (KFSM) – The fire at the former stump dump has been put out and the Bella Vista Property Owners Association is now finished with phase one of ... 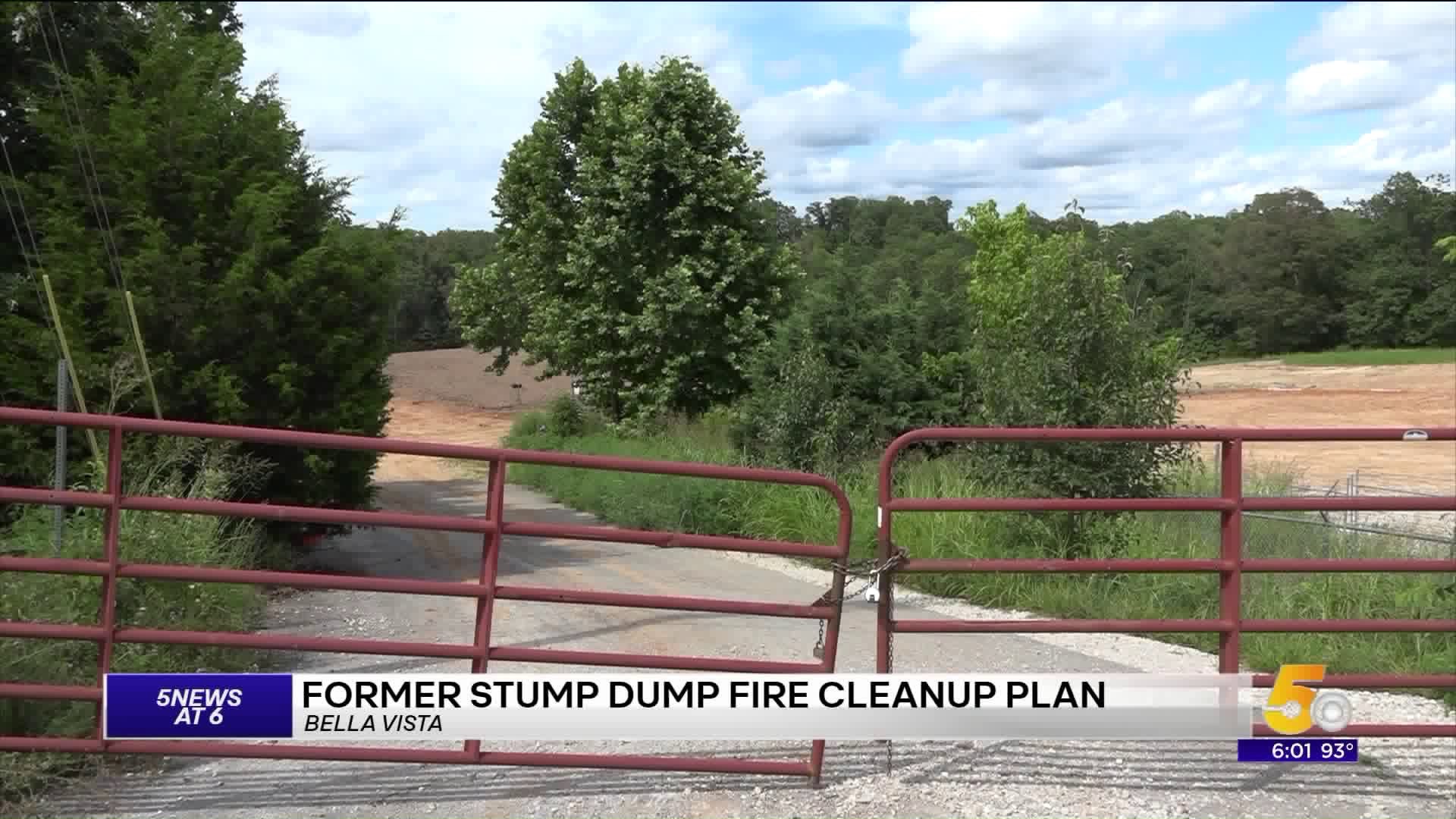 BELLA VISTA, Ark. (KFSM) – The fire at the former stump dump has been put out and the Bella Vista Property Owners Association is now finished with phase one of the project and drafting plans for phase two.

“I feel like I finally have got some fresh air again. You forget what it’s like until you don’t have it, but now that you have it, it’s back here again,” said Dirk Webber.

There's a breath of fresh air for Bella Vista residents living near the once-burning stump dump. The POA is moving on to phase two and must submit their plans to the ADEQ in less than two months.

Bella Vista Property Owners Chief Operating Officer, Tom Judson said
they don’t know precisely what ADEQ will require them to do next.

Judson said they are happy they were able to put the fire out at $4 million, versus the originally estimated $27 to $31 million.

“By the POA taking over the fighting of the fire at the sight, in my opinion, we saved the POA and be brought quicker resolution to the problem, stopped the smoke faster, so we brought relief to our residents much quicker than was originally planned,” Judson said.

Dirk Webber is one of those residents who is now relieved and enjoying his smoke-free summer.

“It’s just wonderful. I can open up the windows to my house on cool nights, even though they aren’t cool right now,” Webber said.

Judson said they are hoping to be able to plant trees at the former stump dump.

“How can we make it look better. Instead of it being this horrible nightmare that you drive by, how can we turn it into something that really looks wonderful and is vegetated and beautiful,” he said.

The POA plans to hydroseed the sight soon, so you may soon see grass growing when you drive by.

Residents living nearby were concerned hazardous waste was burning, causing possible health issues. The POA said nothing considered hazardous was found at the site, but they did find 14 car tires and a mattress.