BENTON COUNTY (KFSM) — The man convicted of killing his 6-year-old son through rape and chronic child abuse will get a new trial, the Arkansas Supreme Court rul... 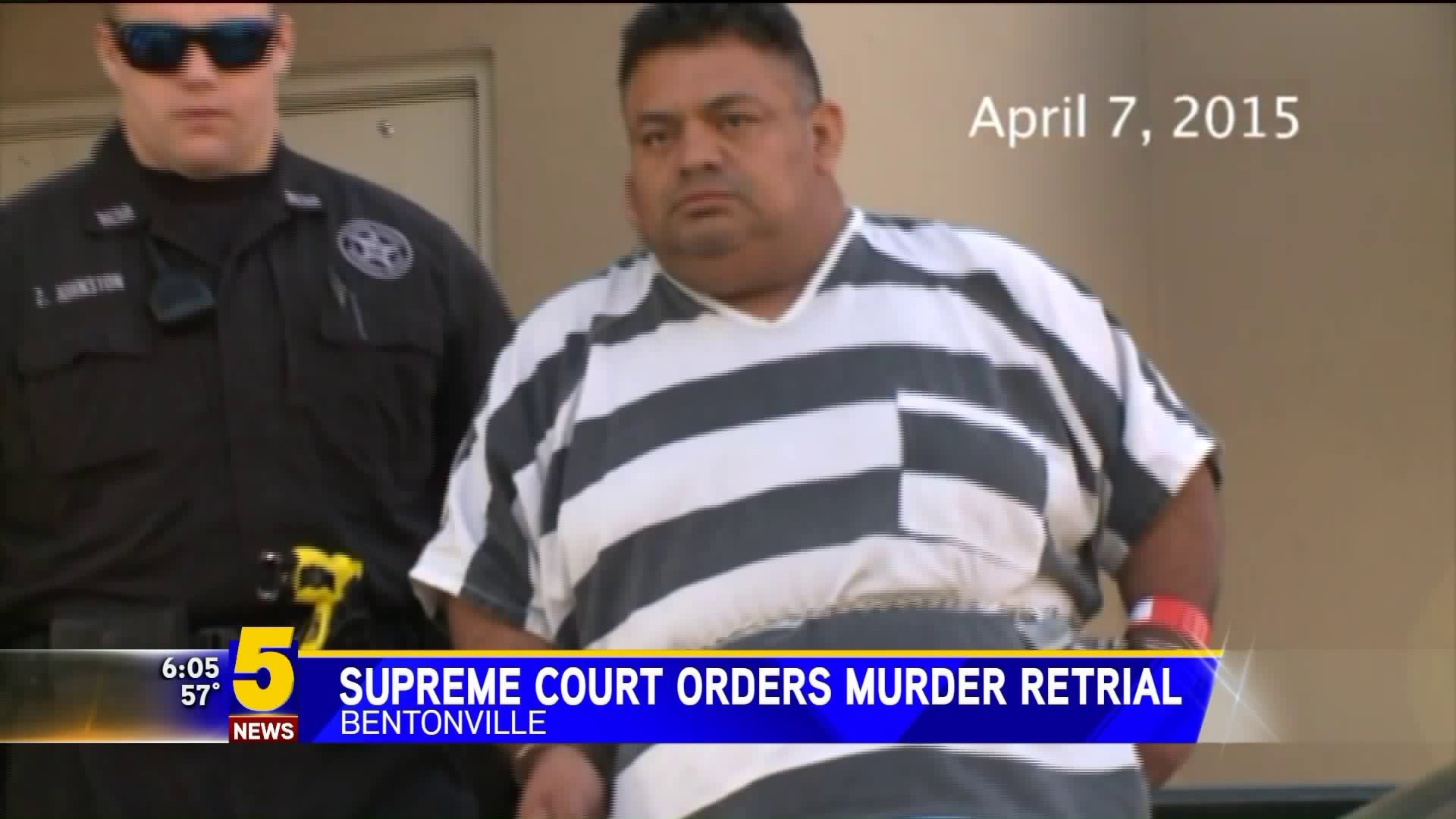 BENTON COUNTY (KFSM) — The man convicted of killing his 6-year-old son through rape and chronic child abuse will get a new trial, the Arkansas Supreme Court ruled Thursday (April 18).

Mauricio Alejandro Torres, 45, of Bella Vista was arrested in April 2015 in the death of Maurice "Isaiah" Torres, who died March 29 of that year.

Mauricio Torres was convicted of capital murder and first-degree battery on Nov. 15, 2016, in Isaiah's death. Torres was sentenced to death.

The Supreme Court ruled in a 4-3 decision that Torres should have his conviction overturned and should receive a new trial. In part, they said the prosecution used an uncharged or unchargeable crime as an aggravating factor to get a sentence, which shouldn't have been allowed.

"The vote of one justice invalidated the will of 12 jurors in Benton County and forces the victim`s family and the survivors to go through this again so it's a hard day for them and it was hard to tell them that, and it`s just unfortunate," Benton County Prosecuting Attorney Nathan Smith told 5NEWS.

They also said the jury's verdicts forms weren't specific enough to determine why they were convicting Torres, so the Supreme Court was unable to determine if their decision was based on that uncharged crime.

Torres argued in his appeal that the alleged rape of Isaiah happened in Missouri, not Arkansas.

Under the statute on which he was convicted of the capital crime, the rape felony murder conviction isn't valid because the underlying felony — rape — didn't take place in Arkansas and could not have led to a conviction here, and therefore is legally insufficient.

"One of the two formulations that is a really significant fatal flaw specifically that it was an alleged rape-murder the problem is that this alleged rape occurred in Missouri," Smith says.

Because of that, the state Supreme Court said they were "unable to discern whether the jury convicted Torres" based on the legally insufficient rape or whether they convicted on an underlying felony of child abuse because the jury's verdict forms didn't specify which offense they used to convict.

"We will proceed vigorously. There is no more important case to me, or to this office than the abuse and the murder of a child," Smith said.