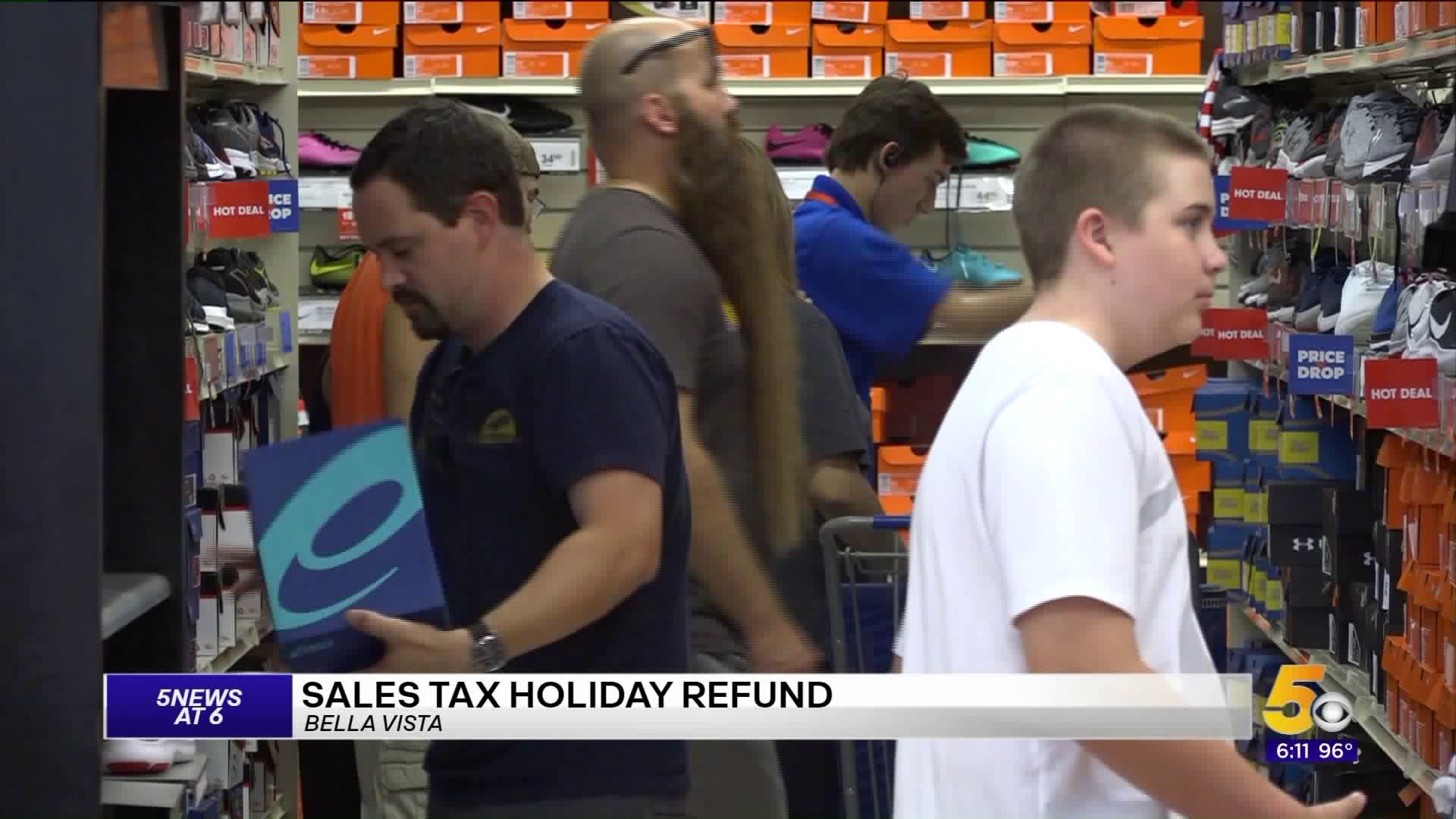 A Bella Vista man got a refund after getting charged sales tax during the tax-free holiday.

During the sales tax holiday this year (Aug. 3-4) Joseph Bollinger was shopping online for his daughter when he noticed something strange. He says he was being charged sales tax for some textbooks and art supplies.

“It was a very small amount but it was enough to where I look out for this kind of things and I realized there are probably people out there that are buying a large quantity of textbooks during that time that would obviously be affected by this," Bollinger said.

Bollinger says he then reached out to Amazon about the issue.

“They insisted that textbooks and all that stuff were not covered but obviously, I knew that was not the truth so I reached out to some of our Arkansas legislators and also the Arkansas Department of Finance and Administration and they confirmed that that was definitely supposed to be covered," Bollinger said.

State Representative Jana Della Rosa says if you think you were unfairly charged the first thing you need to do is contact the vendor.

“The list of exempted items is rather large. So, if you bought clothing if you bought anything that you consider a school supply chances are it is on the list and it shouldn’t have taxes collected on it," Della Rosa said.

Bollinger successfully got his money back.