BELLA VISTA (KFSM) — A group of Bella Vista residents has amended a lawsuit against the owner of a smoldering former dump stump site to include past owners and ... 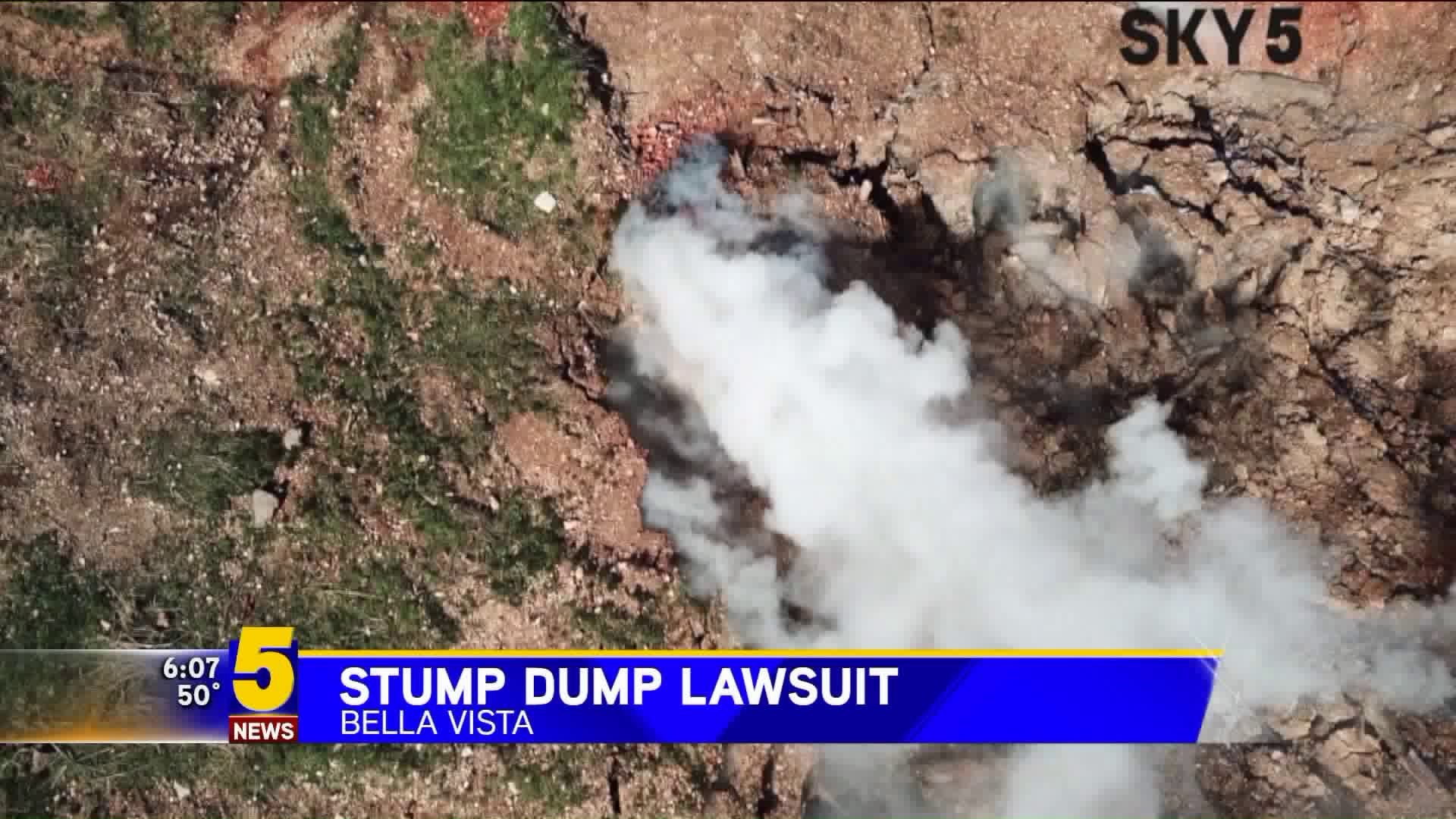 BELLA VISTA (KFSM) — A group of Bella Vista residents has amended a lawsuit against the owner of a smoldering former dump stump site to include past owners and operators.

A press released by the attorneys representing the homeowners reads:

“We seek justice for our clients through a vindication of their property rights,”  Sach Oliver, a partner with Bailey and Oliver Law Firm, said. “Each day the Stump Dump fire results in further harm to the people of Bella Vista. Families are displaced, not home for dinner. Retirees are forced to stay inside instead of enjoying their chosen community.”

Ross Noland with Noland Law Firm, also representing the Bella Vista residents said, "“This fire began in August, with no end currently in site.  Particulate matter is particularly harmful to vulnerable populations such as the young, old, or sick, and can cause irritation to anyone exposed to it, especially at moderate or unhealthy levels, such as those confirmed by testing near the Stump Dump.”

5NEWS spoke with Noland who said, " This facility has never had a permit. They have never received permission from the state to engage in these activities."

"There is all kinds of waste in there. We are still discovering that there are more than tree limbs in there. We know there is construction debris, maybe asphalt and some other things...those truths will come out as the case is prosecuted."

The suit was filed in November 2018 in the Benton County Circuit Court. Plaintiffs are seeking medical costs and lost wages related to smoke they say wafted from the stump dump onto their land.

Multiple government agencies are developing a plan to extinguish the fire.

Governor Asa Hutchinson signed a bill that would provide an additional $20 million in spending power to clean up the fire at the former Bella Vista stump dump last week.