BELLA VISTA (KFSM) — The final piece of Interstate 49 connecting Northwest Arkansas to Missouri is finally in the works after the Missouri Highway Commission ap... 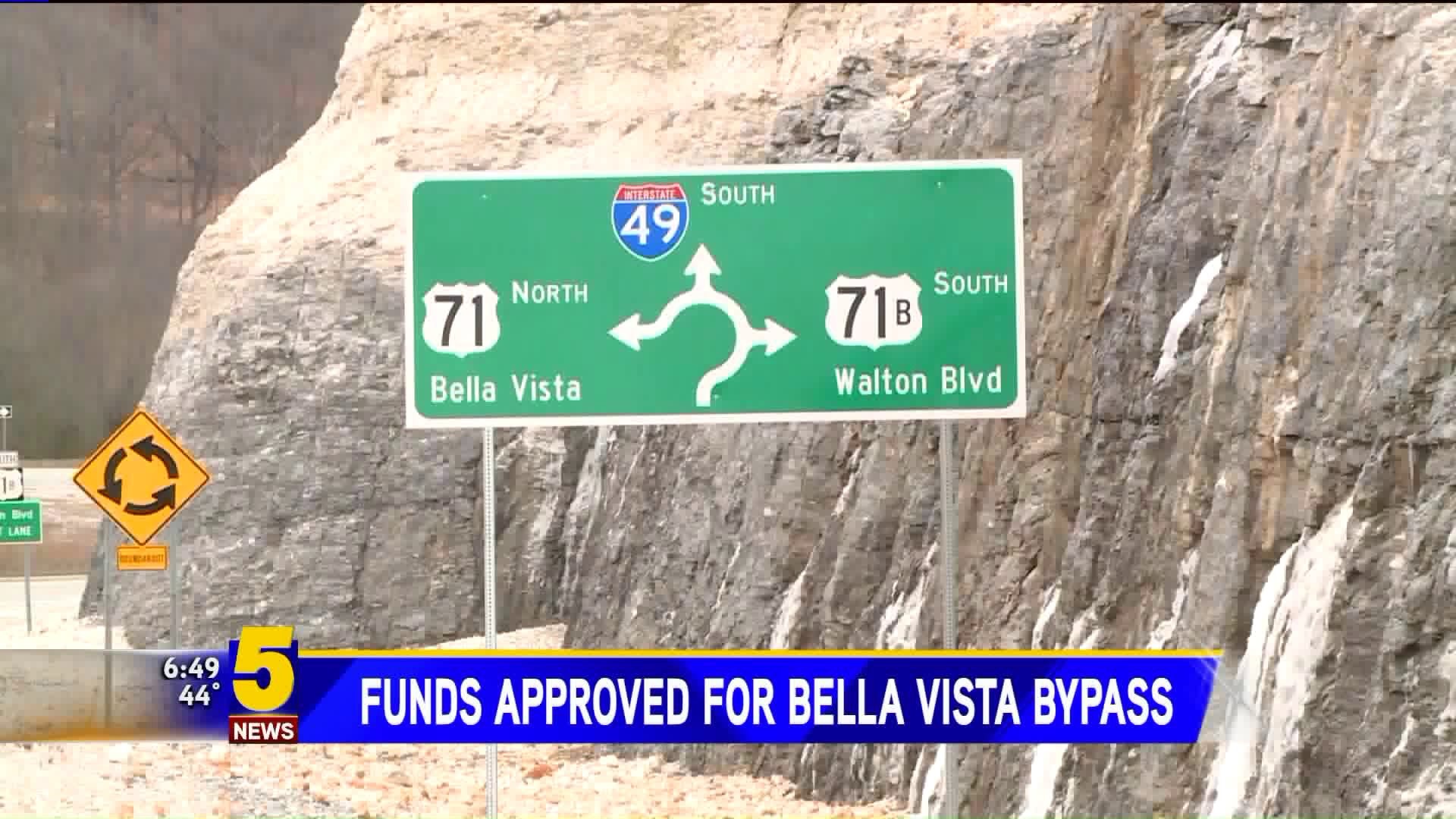 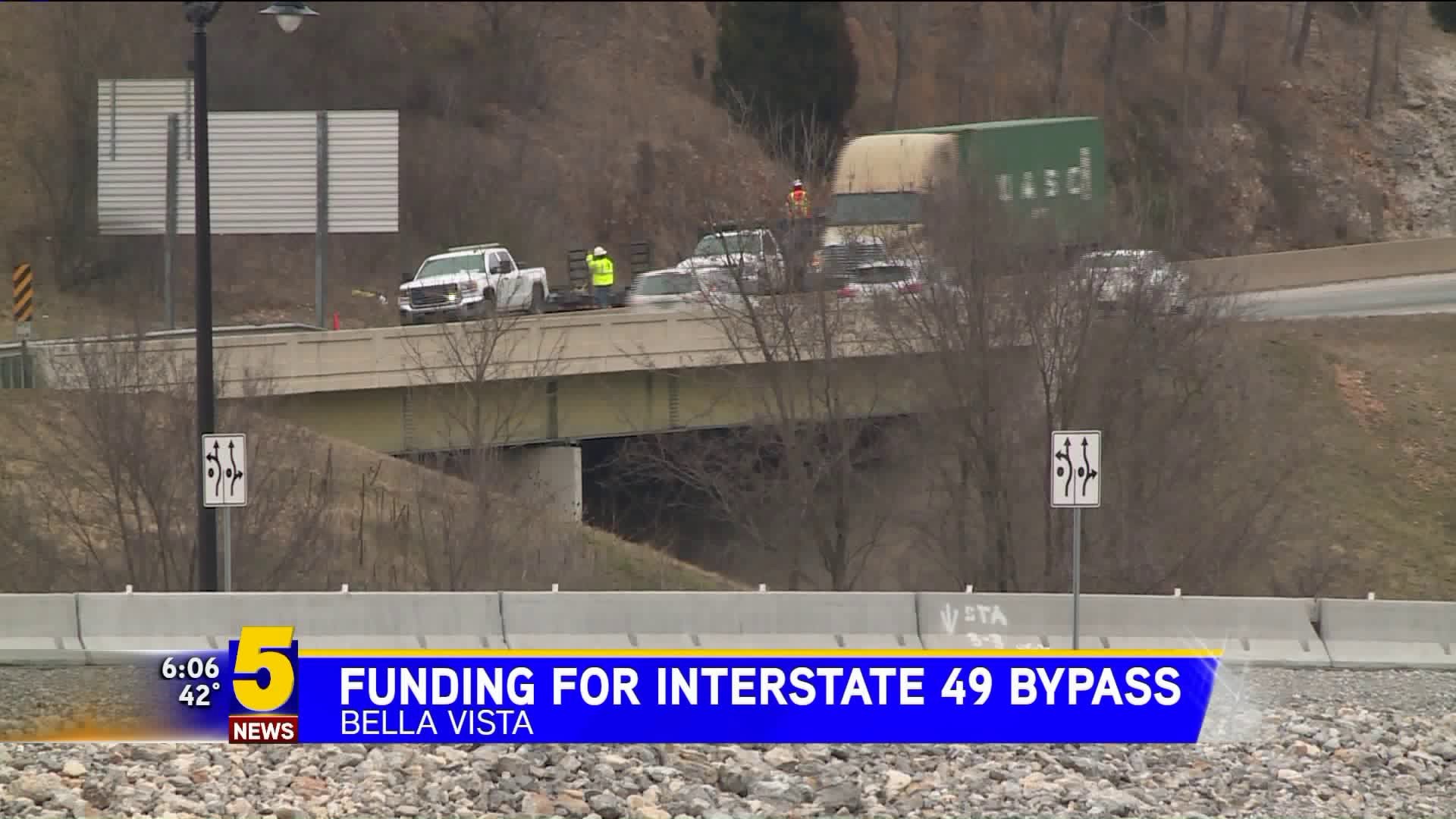 BELLA VISTA (KFSM) — The final piece of Interstate 49 connecting Northwest Arkansas to Missouri is finally in the works after the Missouri Highway Commission approved funding its end of the almost $48 million project.

This is thanks to a $25 million federal grant from the Northwest Arkansas Regional Planning Commission.

This means the semis on U.S. 71 driving through Bella Vista will be a thing of the past once the bypass is complete.

Steve Morrow is the general manager of Allen’s Food Market. He thinks this will be great for Bella Vista businesses.

“We're thrilled to take some of the traffic off of it. I don't look at it as anything of a negative, I look at it as a positive,” Morrow said. “The safety of our customers and the fact that it takes a long time to get through the village in the morning and the afternoons.”

Morrow doesn't think having the bypass will keep anyone from eating at restaurants or shopping in Bella Vista.

“I think most people already have access to the other towns, I don't think that's a problem. To be honest with you I think it's going to be easier to get in and out of most of our businesses up and down 71,” Morrow said.

Steve Brown lives out in the Highlands of Bella Vista and said it's been great since the first portion of the bypass opened almost two years ago.

“It gives us quick easy access into Bentonville, Rogers, even down into here to Bella Vista. It has just reduced time in the terms of travel,” Brown said.

With a population of more than 30,000, Bella Vista is a growing city.

“Some people have said, 'well maybe you'll see a decrease in business.' I can tell you the people who are coming through the city don't stop. They've already got their coffee before they start going to work, and the truckers don't stop either, so I think it will be much safer,” Christie said.

Arkansas highway officials will make a bid for its remaining road projects in July and according to Danny Straessle with the Arkansas Department of Transportation (ArDOT), they hope to start construction in November.

The remaining projects include 2 1/2 miles from Hiwasse to the Missouri state line and an interchange to replace the roundabout at I-49 and U.S. 71.

The U.S. Department of Transportation is awarding a grant in December for the completion of these projects in both Arkansas and Missouri.

Straessle says this should lessen travel times and help the flow of traffic in Bella Vista.

If construction stays on schedule, all of the road projects, including the remaining section of the bypass, should be complete by 2022. The states have worked together to complete the connector for over 25 years.