Former Northwest Arkansas high-priced developer Brandon Barber has been arrested in New York and faces fraud charges, along with his Fayetteville lawyer, accord... 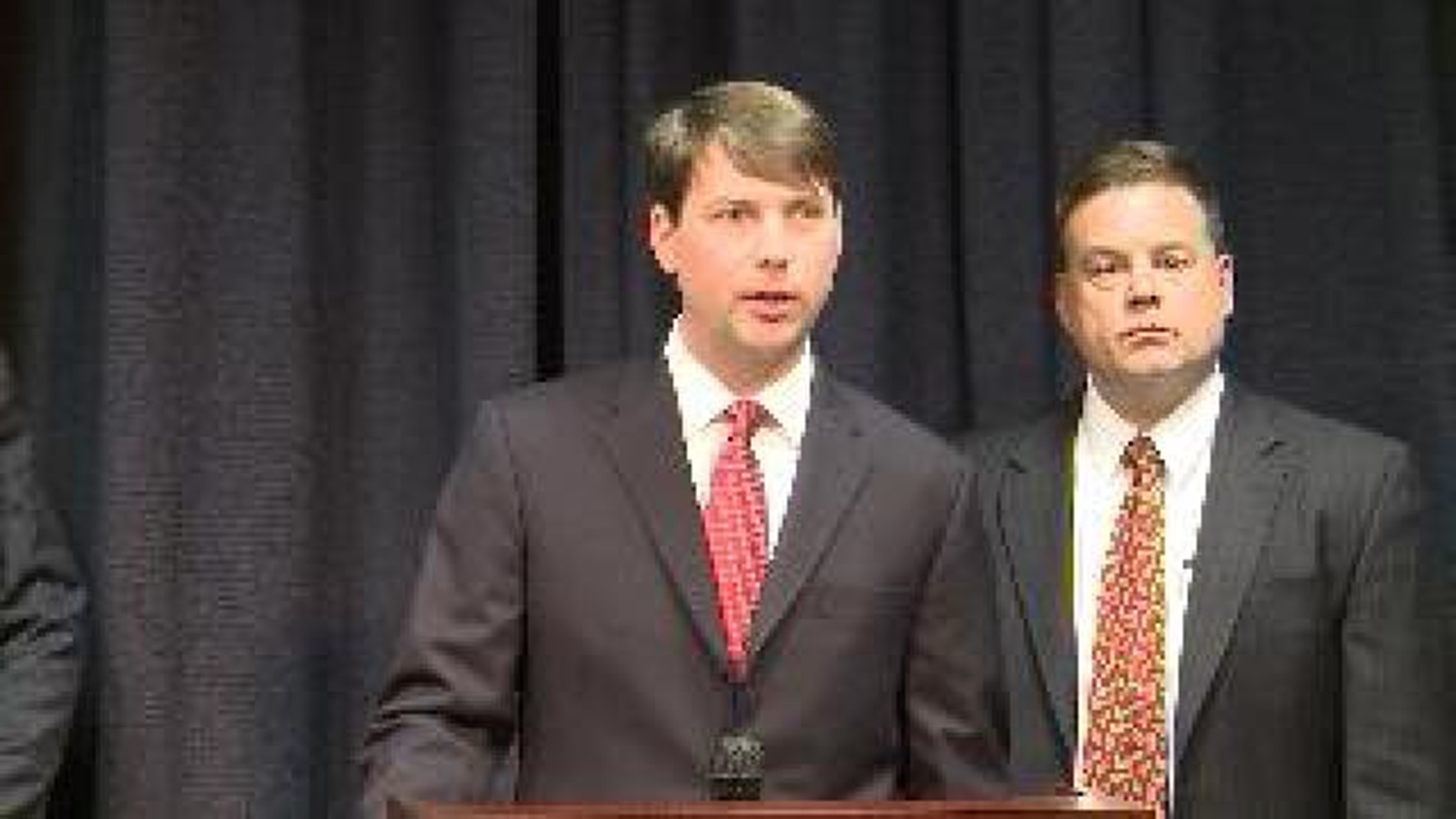 Former Northwest Arkansas high-priced developer Brandon Barber has been arrested in New York and faces fraud charges, along with his Fayetteville lawyer, according to U.S. Attorney Conner Eldridge's office.

A grand jury in Fort Smith handed down fraud indictments to Barber, along with four other men. K. Vaughn Knight, of Fayetteville, and James Van Doren, of New York, were also named in the indictment, along with Jeff Whorton and Brandon Rains.

Barber faces 27 counts of various fraud charges and, if given the maximum penalties, could spend the rest of his life behind bars. Knight is Barber's attorney. He faces several charges of conspiracy to commit fraud, as well as money laundering.

Barber has been the subject of investigations in recent years into how he was able to accumulate millions of dollars in debt and avoid his creditors.

Bill Clark, who represents Arvest Bank in its case against Barber, told 5NEWS the debt case remains unresolved and he is not sure how Barber's recent arrest will impact any potential resolution.

Calls by 5NEWS to Knight's law office in Fayetteville have gone unanswered so far Wednesday.

Stay with 5NEWSonline.com for more on this developing story