B-29 Superfortress from WWII Lands in Fayetteville

A Boeing B-29 Superfortress from World War II landed at Drake Field in Fayetteville on Monday. 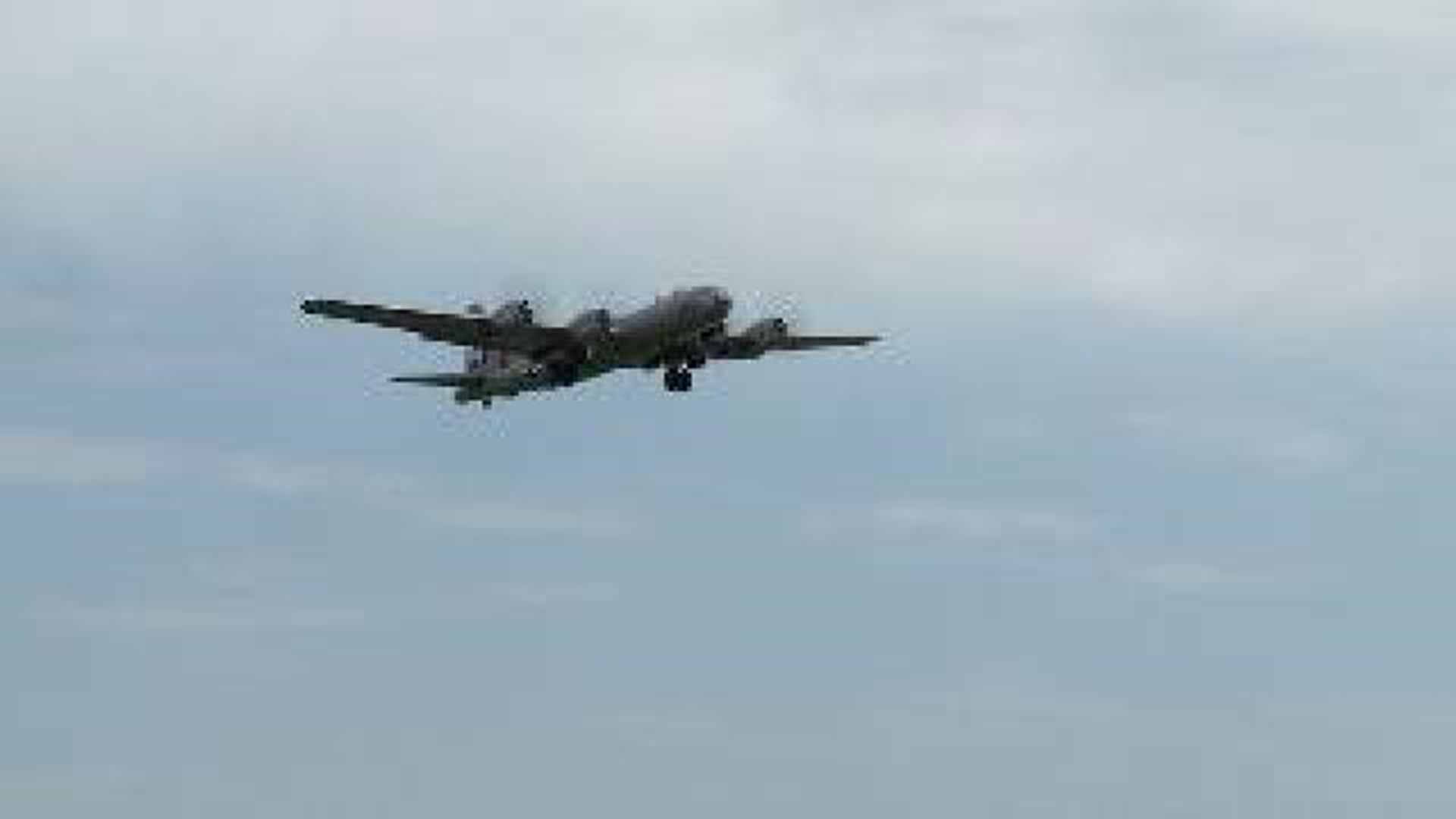 A Boeing B-29 Superfortress from World War II landed at Drake Field in Fayetteville on Monday.

“Kind of like driving your grandpa's Cadillac without power steering, so it's a great car, drives nice and straight, but it's heavy on the controls and it's got a lot of mass and momentum,” said David Oliver, flight operations officer.

The B-29 bomber saw action in WWII. “The airplane behind me is the world's only flying B-29 Superfortress. There's a lot of B-29s out there, but none of them fly. This is it,” said Oliver.

During the war United States servicemen packed the bay with bombs that weighed thousands of pounds. Still on board today, an original Norden Bombsight. Back then it was one of the most top secret tools used to hit targets.

“You can take a ride in the airplane and stick your eye in the eye cup and you can still see the crosshairs,” said Oliver.

Visitors can check out the cockpit, control panel, and a crawl through tunnel on board.

“Want to give people the opportunity to walk through it just as if you were a crew member during WWII,” said Oliver.

The B-29 Superfortress will be at the Arkansas Air and Military Museum in Fayetteville through Wednesday.