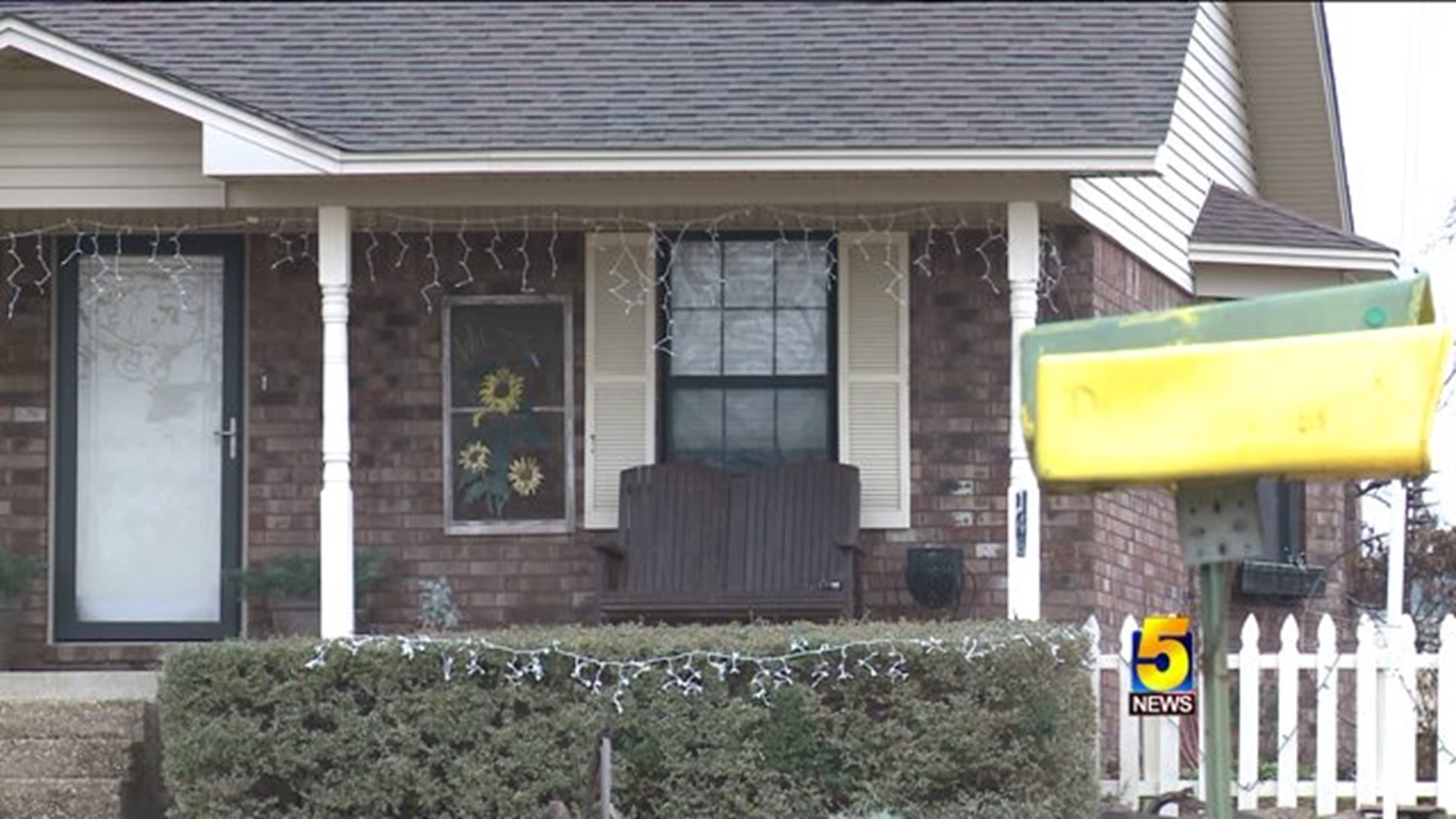 LOGAN COUNTY (KFSM) - Authorities say a 71-year-old Logan County man shot and killed his daughter Wednesday afternoon before turning the gun on himself.

Deputies with the Logan County Sheriff's Office responded around 12:30 p.m. to 148 Old Sandy Road, just north of Paris, according to Arkansas State Police. Responders found the body of Leslie Ewing, 39, in the kitchen area of the home. They found Jerry Ewing, 71, on the back patio with a gun. After telling Ewing to lower the gun, Ewing shot and killed himself, said local prosecutor Tom Tatum.

Authorities said an investigation reveals Ewing shot his daughter in the home before encountering deputies outside.

"All I know is he got upset at his daughter and he got real upset with her, and he shot her," resident Bill Bradley said.

Charles Pearson is the former police chief of Paris, and said he last saw Ewing 20 years ago when he worked for the town's newspaper.

"This is a shock something like this it's one of those things you never would think would happen," Pearson said. "He was very well liked in the community."

The bodies were sent to the Arkansas State Crime Lab to officially determine the cause of death, state police said.