FORT SMITH (KFSM)– The cost of making changes to Southside High School will be more than initially expected, according to Attorney Joey McCutchen at a pre... 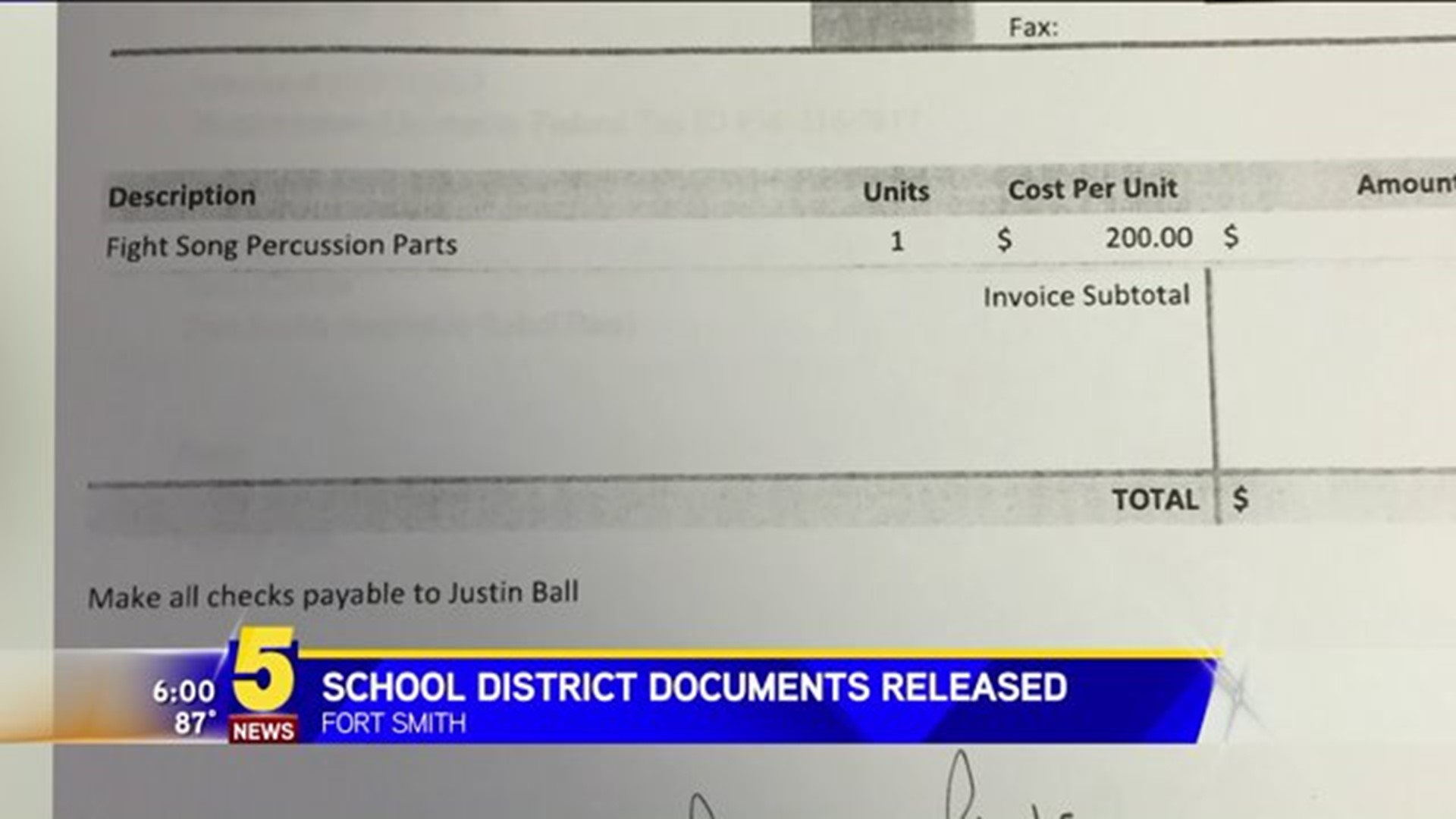 FORT SMITH (KFSM)-- The cost of making changes to Southside High School will be more than initially expected, according to Attorney Joey McCutchen at a press conference on Tuesday (August 4).

McCutchen also said the school had begun purchasing band items 10 days before the final vote in anticipation of a change to the school's fight song, "Dixie."

McCutchen had filed a lawsuit comes after the board recommended changing Southside High School's Mascot and fight song, accusing the board of not being transparent throughout the process.

Attorney Joey McCutchen said the first thing he asked the district to address in his Freedom of Information request was the cost of making the changes.

“The district provided a summary of the costs with an initial estimate only of [$264,772],” McCutchen said. “I`m sure there will be more added as we start the change.”

School Board President Deanie Mehl said he is expecting the opposite.

“I think we are going to be able to get the costs down quite a bit,” Mehl said.

“For example, they paid David Gorman, who`s a producer to produce the wind parts, they paid him $500,” he said. “And then on July 17th they paid Justin Ball, a percussion specialist, he submits an invoice for $200 for producing the necessary wind parts.”

“There was a committee that met before the 27th,” Mehl said. “This was not something the school board directed them to do. I think it was more just proactive on the part of the band director realizing that if they waited until the 27th, to pursue a new fight song, that they would have had less than a week.”

The school board says the decision they made last Monday is final, but McCutchen said the purpose of his FOIA was transparency throughout the entire process.

“It’s time that we take off our Rebel hats, and we put on our patriot hats, that we should all care about openness and government,” McCutchen said.

“In fairness to the band, we gave them very little time, and again that was something I apologize for,” Mehl said. “I think we made the right decision, I believe in what we`ve done. As president of the board, I take responsibility for the fact that our timing could have been better.”

The school board president said she is confident the board didn't violate the Freedom of Information Act, when it held the meeting in June, in which members voted to recommend changing the mascot and fight song.