ARKOMA (KFSM)– Since a 7-percent budget cut went into effect for every state agency in Oklahoma, the Arkoma School District has been doing everything they... 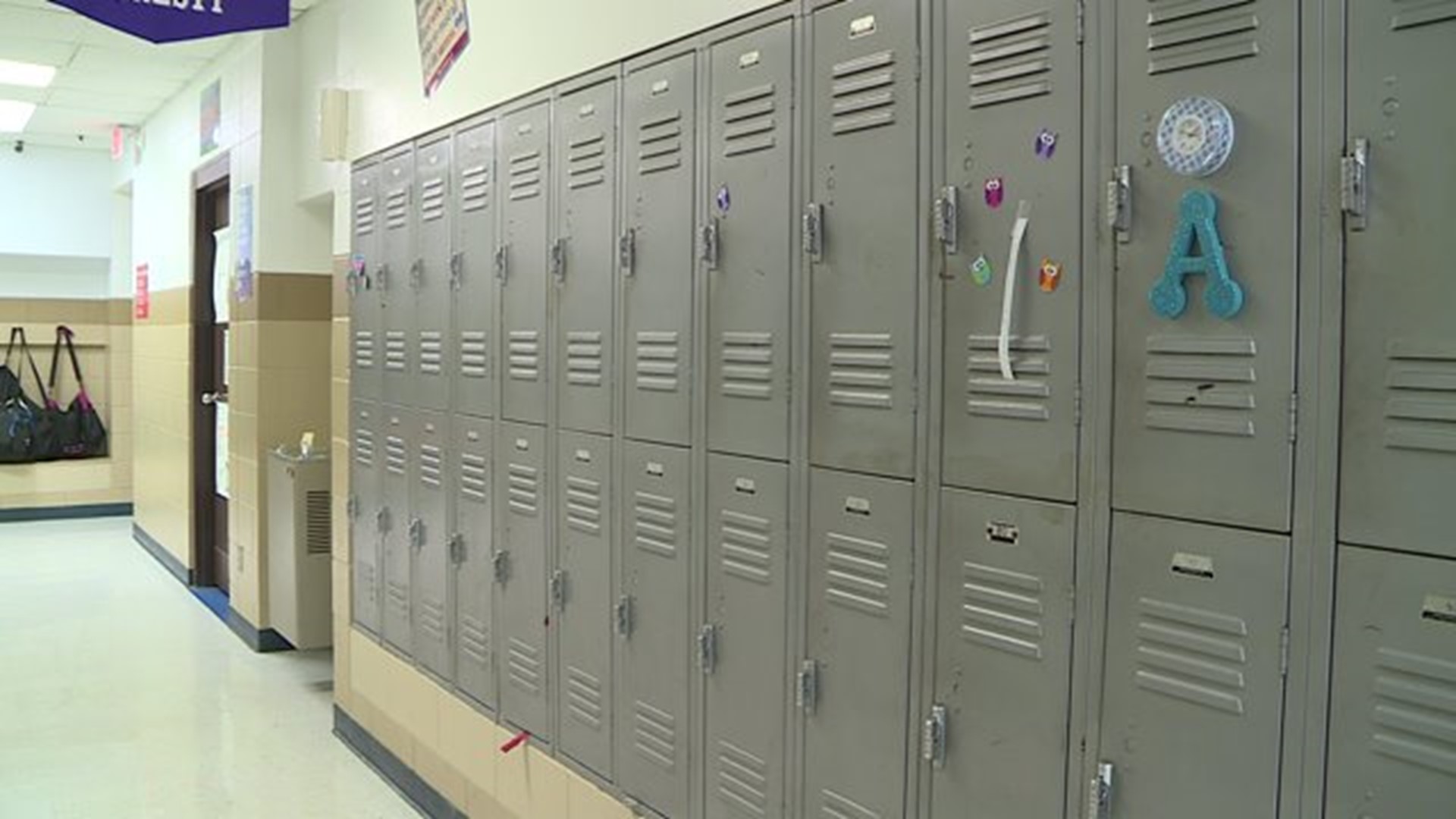 ARKOMA (KFSM)-- Since a 7-percent budget cut went into effect for every state agency in Oklahoma, the Arkoma School District has been doing everything they can to cut back on expenses.

“I`ve already started preparing for next year,” Superintendent John Turner said. “And that`s been the biggest worry is where we`re gonna be at this point in August when the kids come.”

“The bulk of our money comes in from state aid because we don`t have much local money coming in,” Turner said.

Since the budget cuts in March, the school district has been conserving its utilities and resources, even limiting the amount of paper being used in the classroom.

“We just told them to start using both sides of the sheet,” Turner said. “Do less paper pencil exercises; do more interactive [activites] verbally with the students.”

While some schools are considering a four-day week to cut back on costs, Turner said that's not an option.

“That wouldn't save us any money,” he said.

However, cutting funding from after-school activities has already started.

“I`m not buying any uniforms," Turner said. “I’m not buying any more equipment. We have quite a few extracurricular activities here. We`re just going to cut back on them until we weather the storm.”

Students aren’t the only ones facing an uncertain future.

“Through attrition, I may not replace a teacher next year,” Turner said.

The district has a total of around 400 students and 30 teachers. There are an average of 23 students in each classroom.