Arkansas Woman Charged In Death Of Her Child’s Father

VAN BUREN, Ark. (AP) — Investigators say a woman has been charged in the fatal shooting of the father of her 3-year-old child and leaving the man’s body i... 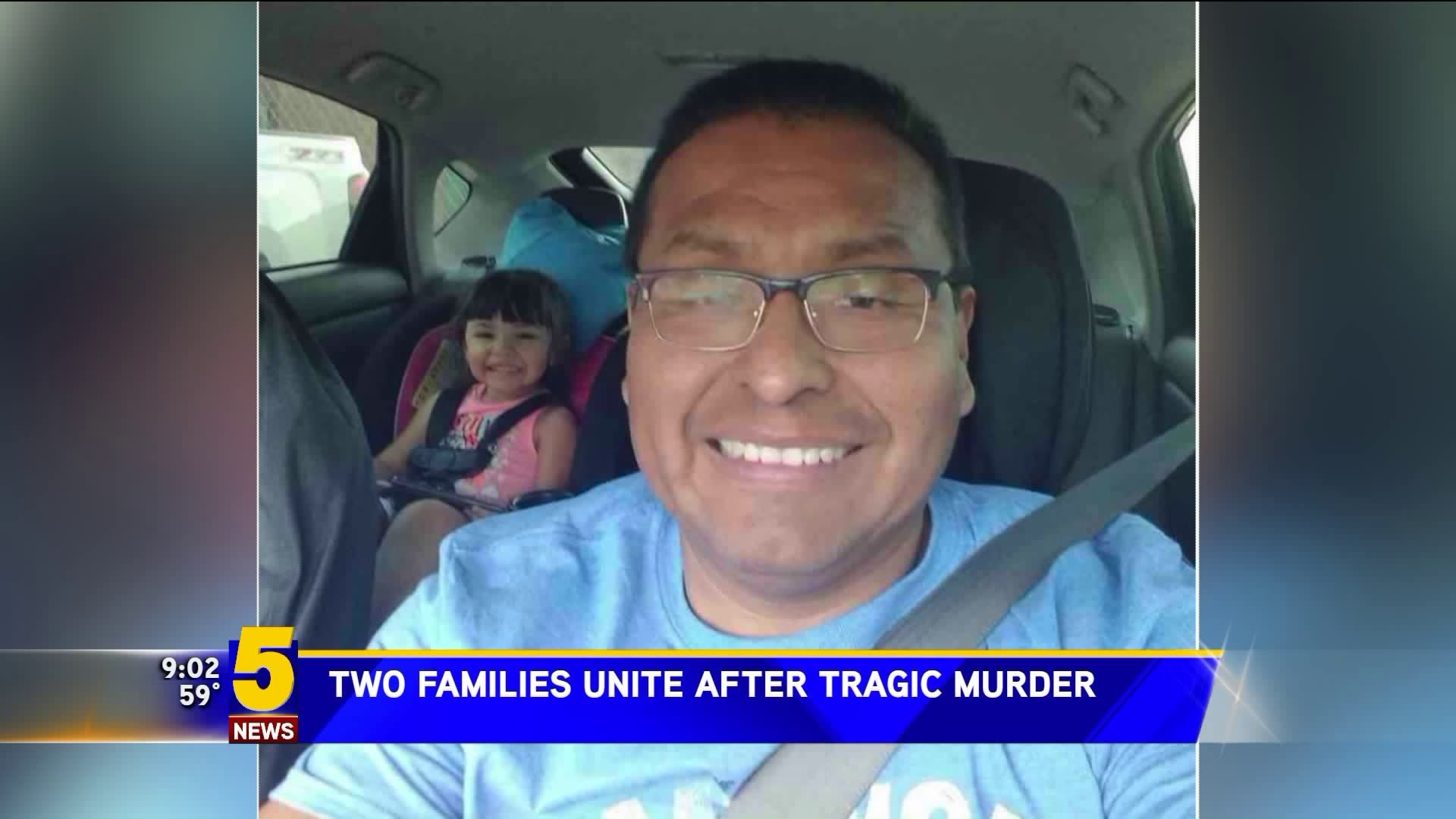 VAN BUREN, Ark. (AP) — Investigators say a woman has been charged in the fatal shooting of the father of her 3-year-old child and leaving the man's body in a cemetery.

Crawford County jail records show 24-year-old Jessica Ann Howard of Van Buren was being held Saturday on a capital murder charge. Jail records do not list an attorney to speak for Howard, who's charged in the death of 49-year-old Gabriel Ricardo Quispe of Fort Smith.

The victim's body was found Wednesday at Dripping Springs Cemetery near the community of Uniontown. Howard was arrested later Wednesday.

Sheriff Ron Brown says authorities believe Howard lured Quispe into meeting her and allegedly tried to rob him amid a custody dispute. Quispe recently obtained partial custody of the child.

Gregory Carr, step father of Howard said he was close with Quispe and that he does not understand why this happened.

"Why do I think this happened? Pure evil... Just pure evil," said Carr. "I've thought about and thought about it. I really don't see any reason for this to happen. I really can't explain it."

Carr is close to Quispe's family. He said he plans to support them and will continue to help raise the child Howard and Quispe had together.

Joel Guevara, Quispe's nephew, said he immigrated to the united states from Peru with him to find a better life. He said that is all Quispe wanted.

Both families said they know that now they will all come together to raise Quispe's daughter because that's what he would want.

"The smile and the happiness... She gets it from her daddy," said Carr.

"She didn't lose a mother because she was never in the picture," said Guevara. "She lost a father, a very good father."

Family members said Quispe worked hard at helping Jessica Howard with a drug addiction. Family members also said only weeks before the murder they staged an intervention in hopes of helping her turn her life around.

The two families have created a GoFundMe account where you can learn more about their story.