FORT SMITH (KFSM) — A chess tournament that has been in the state of Arkansas for decades is kicking off in the River Valley Friday (Aug. 19). More than 2... 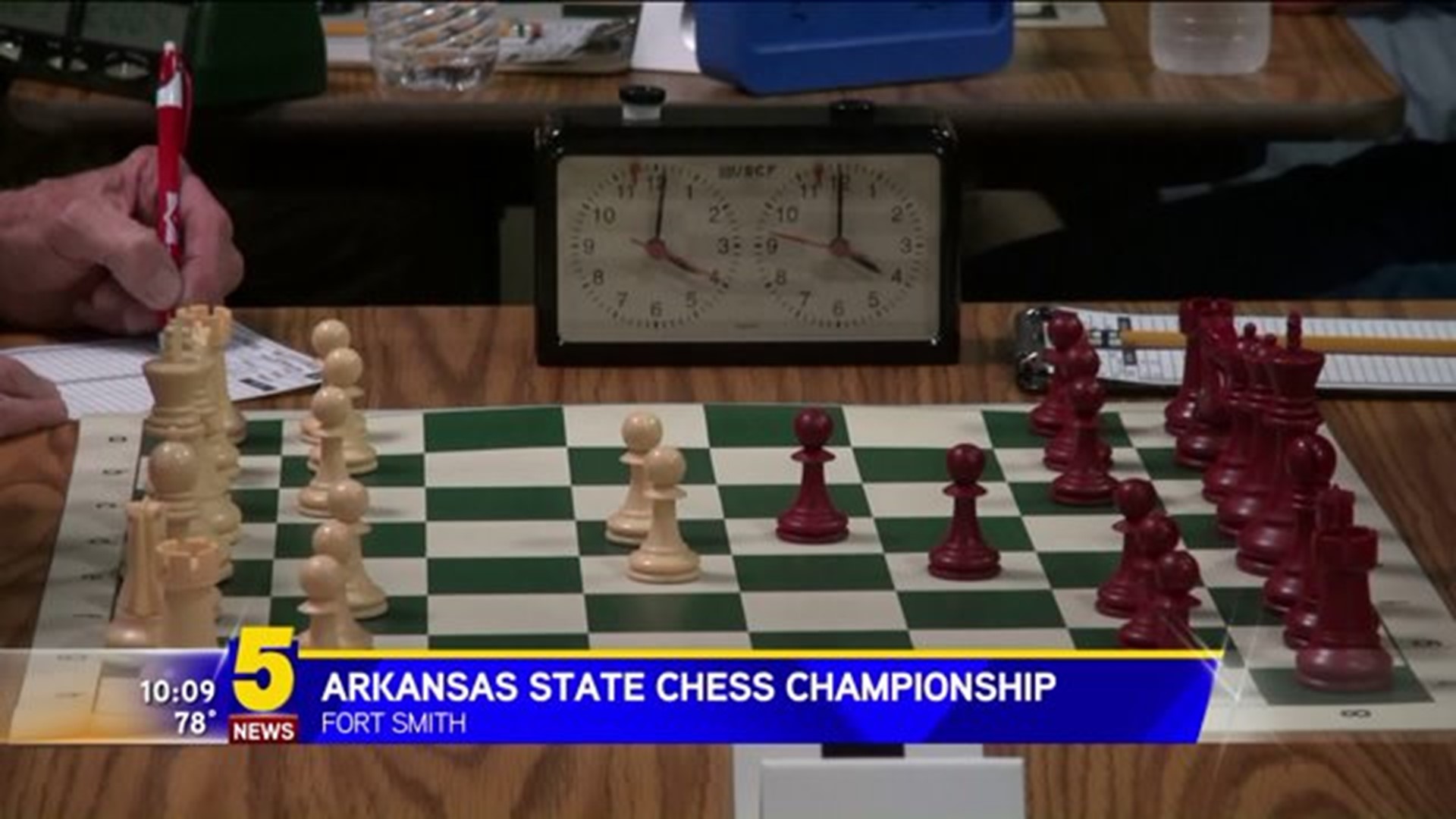 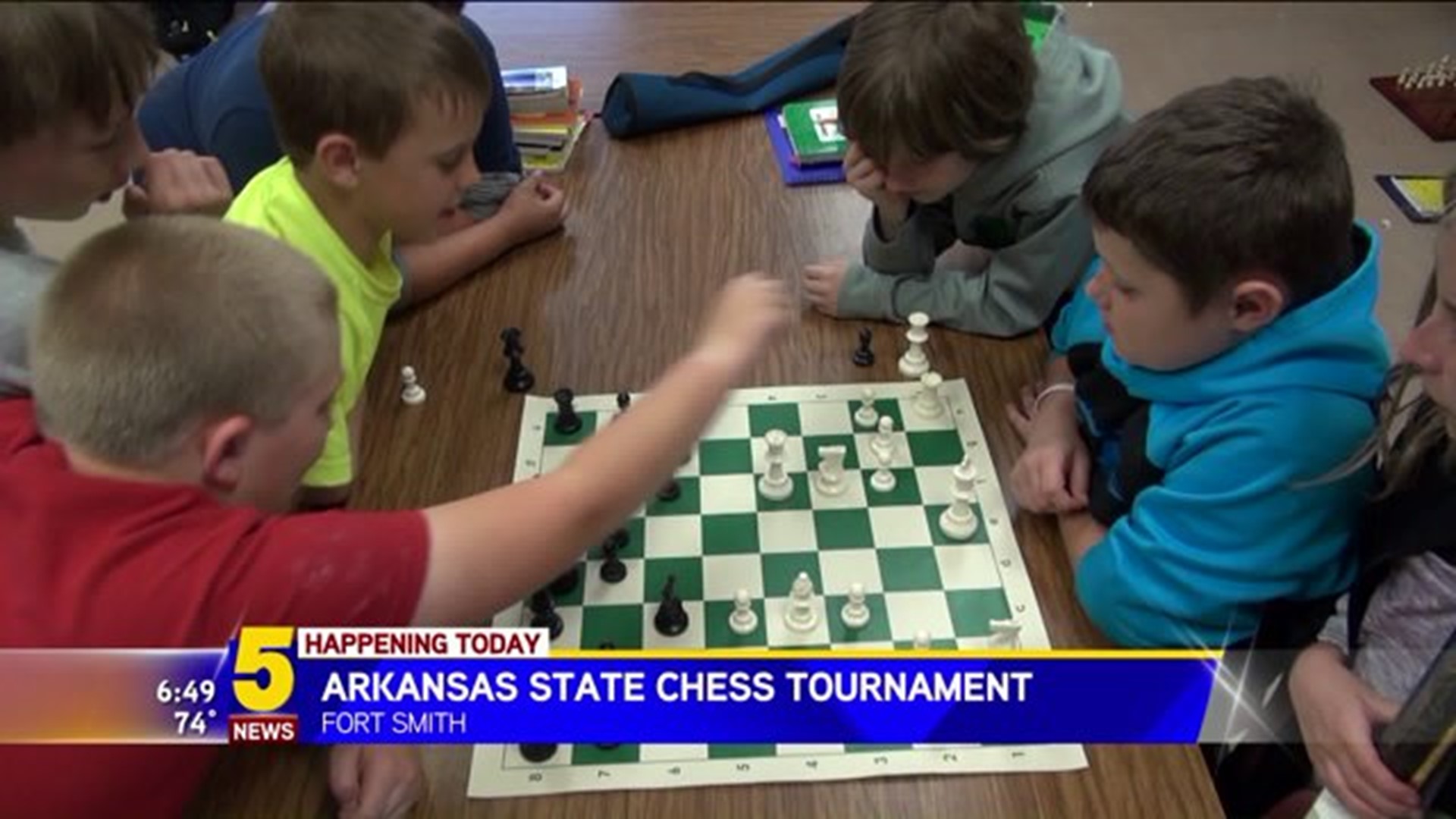 FORT SMITH (KFSM) -- A chess tournament that has been in the state of Arkansas for decades is kicking off in the River Valley Friday (Aug. 19).

More than 25 players will be competing in the Arkansas State Championship that is being held at the River Valley Inn & Suites on Towson Avenue, many of them with impressive resumes.

Madsen has been playing for 25 years and says the feeling of winning is unlike any other.

"It's just like the Olympics that are going on now, it's the same thing," Madsen said. "When  you get into time trouble, you feel bad when you lose, but when you win, that excitement really gets the adrenaline going."

To get to that point, it takes more than you think.

"It's a lot of work," competitor, Blake Tanner said. "Once you start getting better, you really have to know what you're doing and you have to have a lot of books. The best thing to do is to play people that are better than you, study your games, see what you're doing wrong, so that you can correct it and just keep playing and keep studying."

For eight year old, Kenneth Lee, his favorite part is the competition.

"It feels kind of good, because you get to play against somebody that's older every time you play," Lee said.

Players said that they agree, it's their opponents that keep them coming back for more.

"This is a really good group of people, and no matter who you're playing, win or lose, it's just a really good time," Madsen said.

Players come from different states from around the country including Oklahoma and Tennessee. They play to win cash and the title of being the chess champion in Arkansas.

The three-day tournament is based on the Swiss system. There will be six rounds where players will be paired together depending on their win and loss record. One game can last up to four hours.

The tournament starts at 6 p.m. on Friday and will be played through Sunday.

For chess players who may not have as much as experience as some of the tournament competitors, there will also be a "1-day sampler" on Saturday.

The Westark Chess Club meets for casual play on Mondays at Sweet Bay Coffee by Creekmore Park in Fort Smith and on Thursdays at Denny's on Rogers Ave. in Fort Smith.

For more information, you can visit the club's website.