INDEPENDENCE COUNTY, Ark. (KFSM) — A Missouri man, who as an 11-year-old alongside another teen shot and killed four students and a teacher at Westside Middle S... 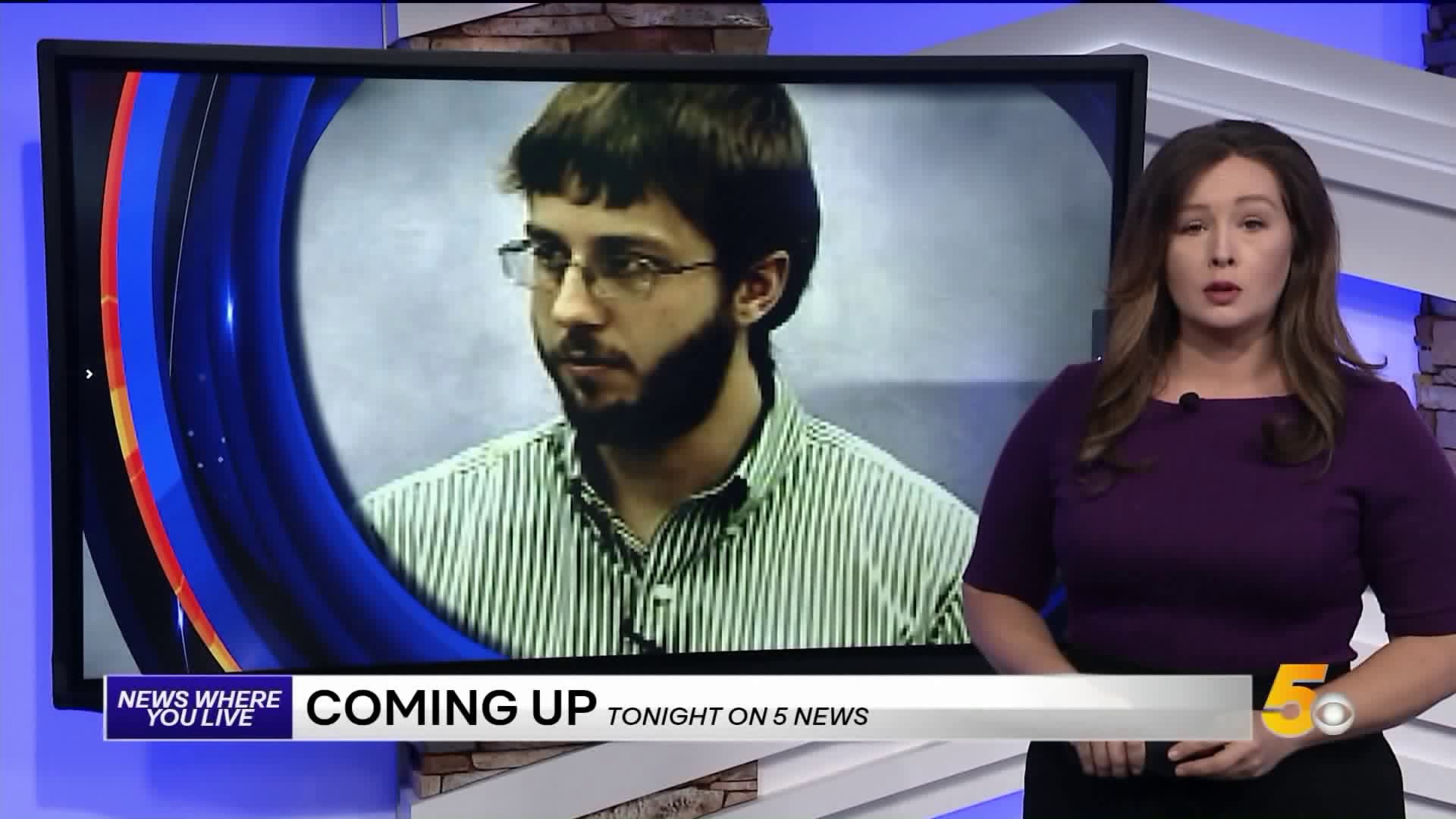 INDEPENDENCE COUNTY, Ark. (KFSM) — A Missouri man, who as an 11-year-old alongside another teen shot and killed four students and a teacher at Westside Middle School near Jonesboro in 1998, died Saturday (July 27) in a car crash, KAIT8 reports.

Both Grant and Petty were killed in the crash.

Three others were injured in the crash and taken to UAMS and White River Medical Center in Batesville, Arkansas.

I’m at the scene where Drew Grant aka Andrew Golden died in a crash last night near Sandtown. More details soon @Region8News pic.twitter.com/yDlEkGwXwn

According to KAIT8, Arkansas State Police spokesman Bill Sadler said law enforcement is working under the premise that Grant, who legally changed his name from Andrew Golden, are "one in the same."

Chassity Birdon was worried for all those involved in the crash and lives close to the scene.  After finding out who was involved with the crash, it brought back bad memories.

"Karma, what goes around comes around.  I'm a Christian and I hate to say that.  But something so evil will eventually come back to you."

Police say Daniel Petty was driving a tahoe on the highway and crossed the center line and crashed into Grant's vehicle.

After hearing of the car crash, the Jonesboro community is reminded of the tragedy from over 20 years ago.

"I have kids and if back then they were in school and something like that were to happen, I can't even imagine. It makes me sick to my stomach," says Birdon.

Grant (Golden) and Mitchell Johnson, who were 11 and 13 respectively, set off a fire alarm in 1998 and shot at people as they evacuated from Westside Middle School, the AP reports.

Killed were 12-year-olds Paige Herring and Stephanie Johnson, 11-year-olds Brittney Varner and Natalie Brooks and teacher Shannon Wright. In 2017, a judge presiding over a lawsuit filed by the victims' families awarded them $150 million in damages.