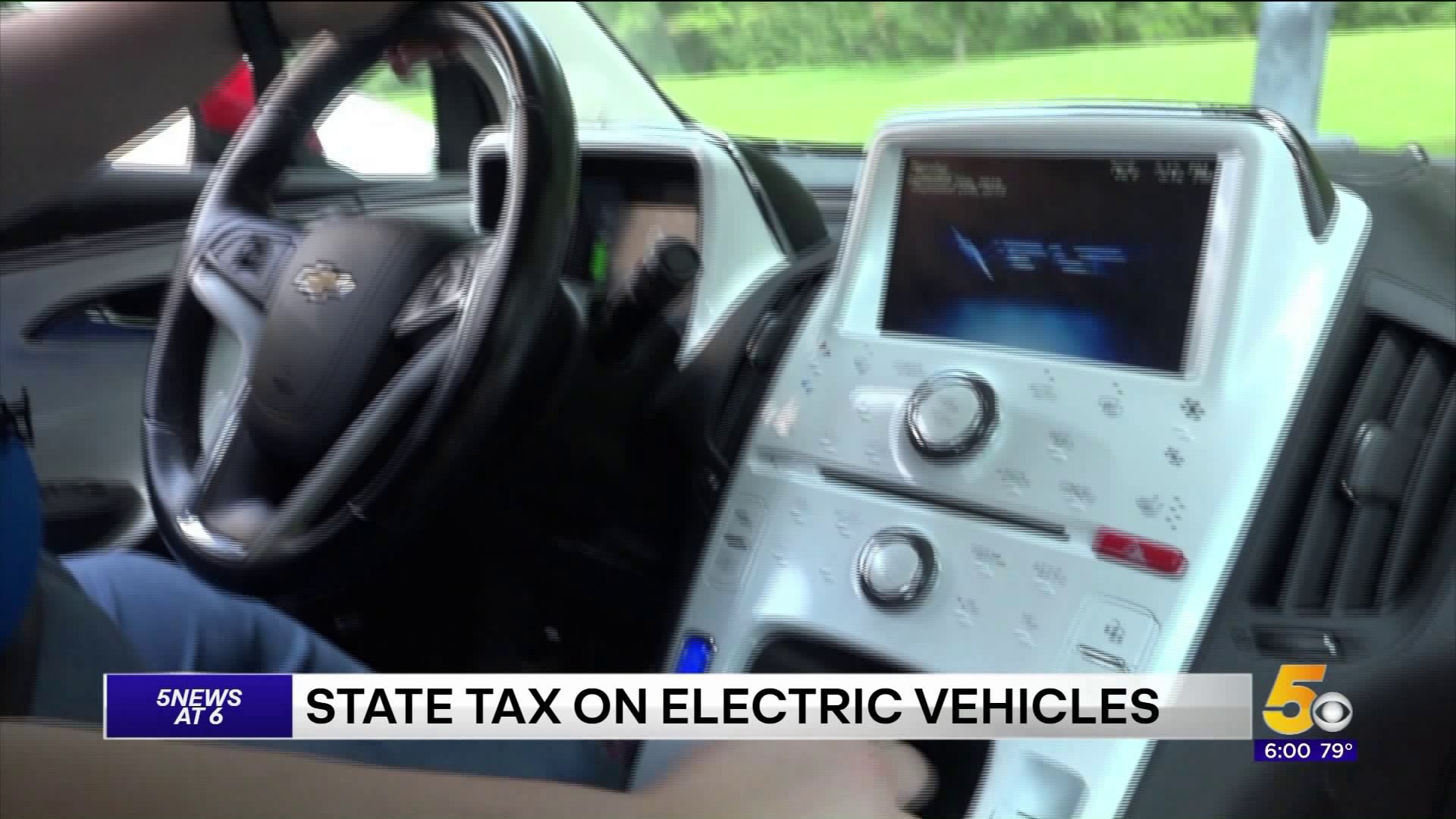 They don't fill up at the pump as often. So, not as many tax dollars will be coming out of pockets from electric car owners like Beth Greenfield.

"I've always wanted one and when we had to replace our cars because of the hail. I had it shipped from Texas. I wanted it so bad," she said. "I plug it in at night and drive a few miles back and forth to work. It costs me a few cents to drive back and forth to work. I did actually put gas in it this past weekend because it runs on gas when you run out of electricity, but before that, I can't remember. It was probably 3 months."

Greenfield renewed her tags and paid her registration for two years. She said her bill was average for her family.

Just like other electric and hybrid car owners in Arkansas, Beth will soon see $200  tacked onto that bill next time she goes to pay.

Earlier this year when Gov. Asa Hutchinson signed a $95 million highway fund into law to improve highways across the state, this fee for owners of Hybrids and electric cars were part of it.

"It's really upsetting because it feels punitive. It feels like it's punishing those of us who are trying to buy new technology and make a difference," Greenfield said.

The new fees will begin on Oct 1, 2019, unless you have already paid your vehicle registration for this year. If you paid multiple years in advance already the fee will begin the next time you pay the state revenue office.

The Hybrid and electric car tax is expected to generate nearly $2 Million for Arkansas.