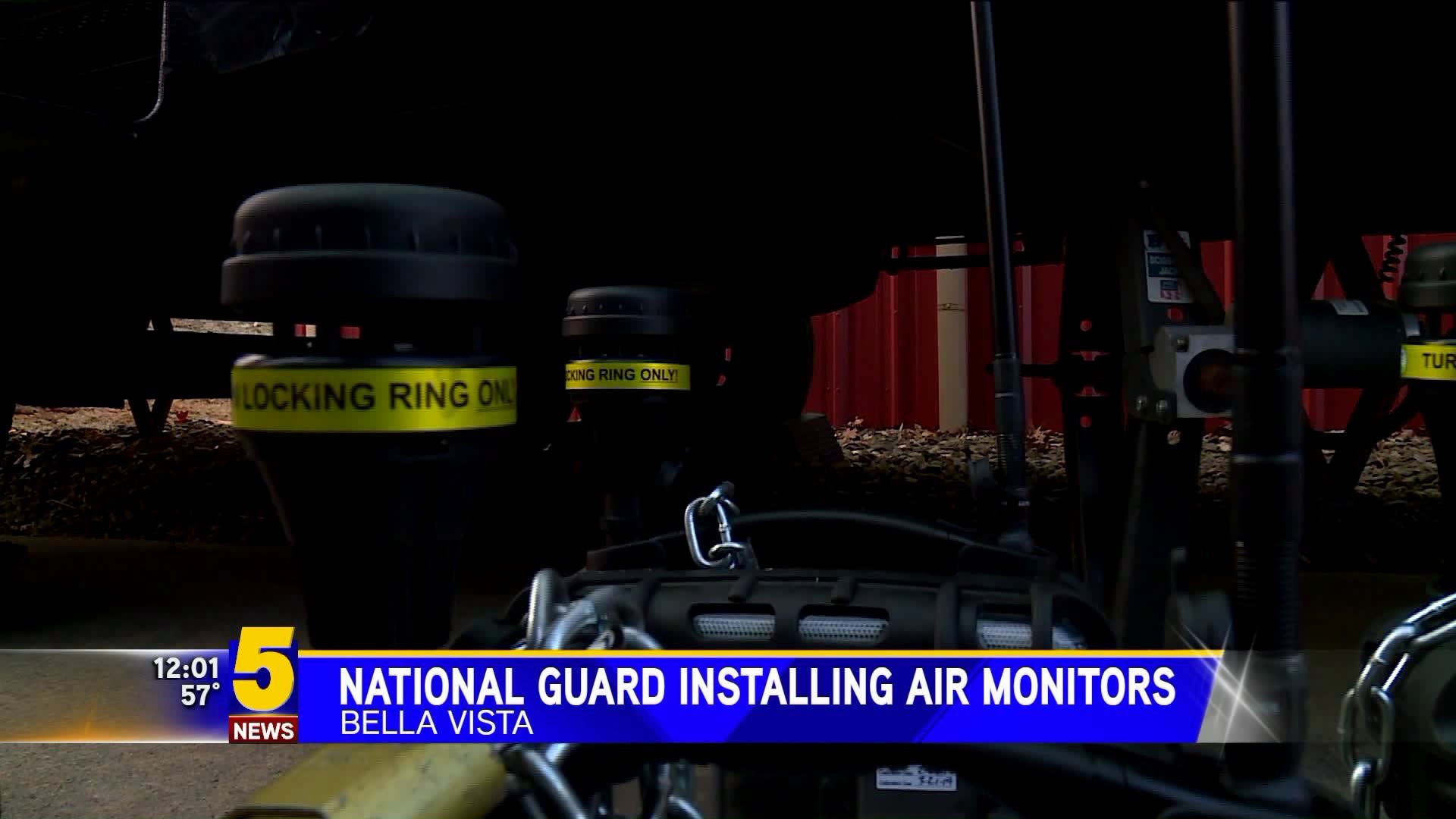 The Arkansas Department of Emergency Management (ADEM) has requested that air monitoring tests begin on Tuesday (Feb. 26) in the community immediately adjacent to the stump dump.

The former stump dump has been smoking since July 2018 when debris underground caught fire, likely sparked by a pile of burning brush, caused smoke from underground to billow up into the air.

A statement released from the Arkansas National Guard says the CST will collect baseline data during daylight hours only.

The team will use commercially available equipment with sensors for specific hazards. These hazards have been agreed upon by the Arkansas Department of Health (ADH).

The statement says that the monitors will be placed at similar locations as the previous Environmental Protection Agency (EPA) monitors. The data sets will then be transmitted to ADH at the end of each day.

A private contractor is responsible for monitoring the air within the dump site itself.

After the baselines collection period CST will have one or more Guardsmen on the ground every day during the remediation period.

Each Guardsmen on the team is a trained HazMat Technician.

The statement from the Arkansas National Guard states, "The citizens of Bella Vista can be assured of accurate and reliable monitoring data being communicated to lead response agencies that will, in turn, disseminate the information to the interested public."

Senator Cotton visited the stump dump site on Friday (Feb. 8) and met with the EPA on Feb. 12. Governor Asa Hutchinson declared an emergency earlier this year to secure money to safely put out the fire.

A press release sent out by the Arkansas Department of Environmental Quality (ADEQ)  on Tuesday (Feb. 19) says that the organization has been exploring more cost-effective alternatives to put out the fire and that they are evaluating multiple proposals from qualified fire response experts.

One Bella Vista resident said he hopes with the Arkansas National Guard now involved more attention will be brought to the issue.

"Maybe with their input and other people's input the message will get sent," Kelly Strain said. "This isn't acceptable. What do we have to do to put it out right now."