LITTLE ROCK, Ark. (AP) — It’s been 24 months since Arkansans approved medical marijuana, and on Wednesday (Nov. 28) it was announced the drug will be read... 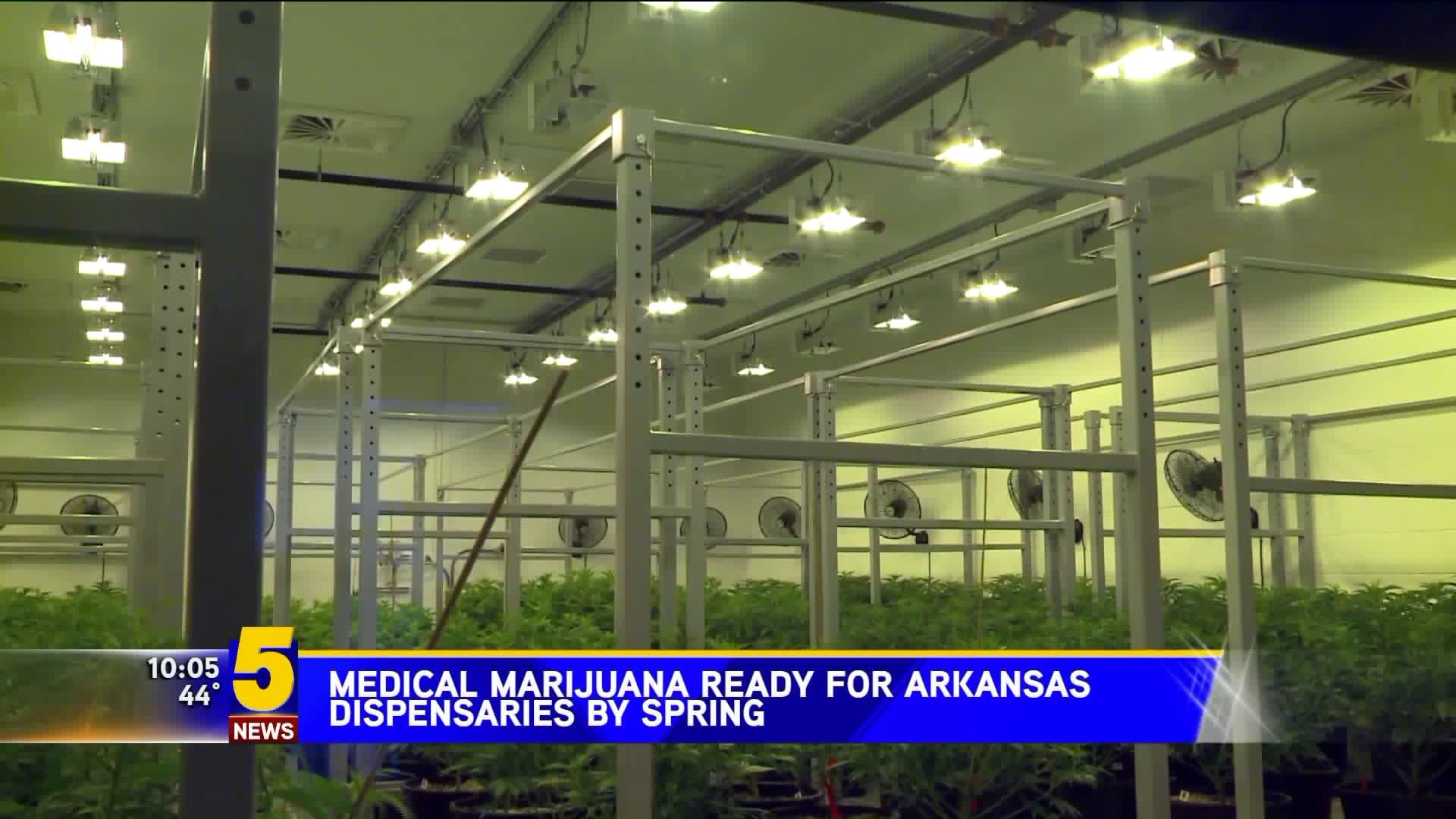 LITTLE ROCK, Ark. (AP) — It's been 24 months since Arkansans approved medical marijuana, and on Wednesday (Nov. 28) it was announced the drug will be ready for dispensaries by spring 2019 at the earliest.

Two of the businesses licensed by Arkansas to grow medical marijuana say they expect to have the drug available for dispensaries as soon as April.

Officials with the five licensed cultivation facilities updated the state Medical Marijuana Commission on Wednesday about their construction and growing timelines.  They said they just need a few more months to continue building their facilities and growing enough crop to get it to patients.

Bold Team LLC and Natural State Medicinals told the panel they expected to have medical marijuana ready for dispensaries by April. Osage Creek Cultivation, Natural State Wellness Enterprises, and Delta Medical Cannabis Co. hope to have theirs ready later in the summer. The commission delayed until Dec. 19 voting on Delta's request to move the site of its proposed facility.

An outside firm is reviewing applications for dispensaries that would sell medical marijuana.

State health officials said more than 6,400 patients have already been approved for medicinal cards. Chronic pain, arthritis, and PTSD have been listed as the most common qualifying conditions for patients.