Democrats have controlled the Arkansas legislature since the reconstruction following the Civil War, but victories in a few key races could give republicans con... 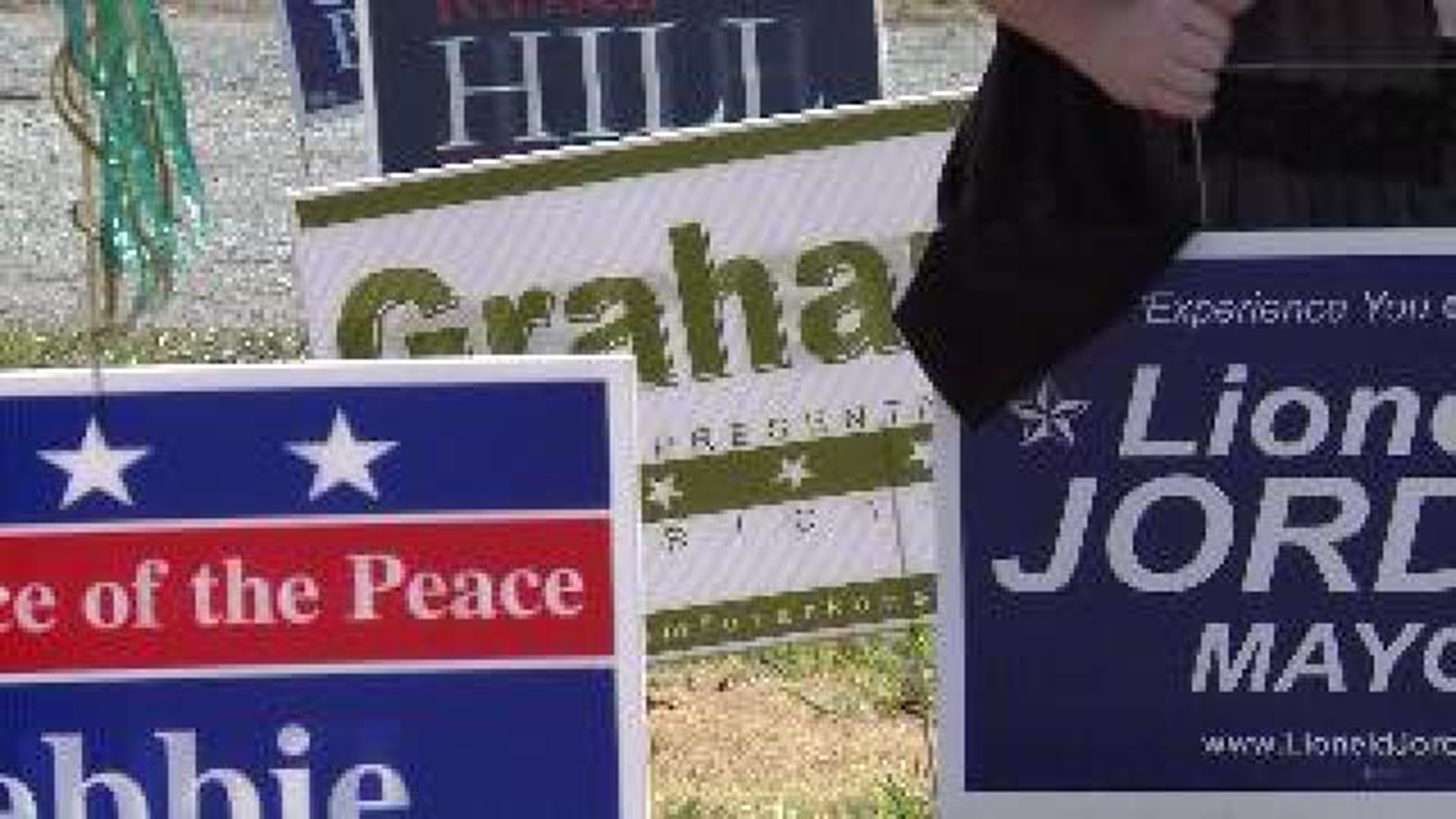 Democrats have controlled the Arkansas legislature since the reconstruction following the Civil War, but victories in a few key races could give republicans control of both the state House of Representatives and Senate.

"I think with Medicaid, if the republicans take charge, you're going to see them try to shore up the current program so that the children, and the working, and the poor are covered."

However, some local democrats fear what will happen if the republicans gain the majority.

"Deep down many of us worry what the republicans would do if they gain control was basically bring Washington D.C. politicking to Arkansas, and we'd have a state legislature much like our U.S. Congress where nothing gets done anymore," said Arkansas House of Representatives District 85 candidate David Whitaker (D).

A shift in power won't be the change in the legislature when it reconvenes in January. State Representative Les Carnine (R) said we can expect to see some new faces as well.

"If our numbers are correct, somewhere around half of the legislature will be brand new," he said. "So out of the 100 representatives, the house may have as many as 50 plus which will be their first time in the legislature."

State Representative Uvalde Lindsey (D) said at the end of the day, the issues facing both parties are the same.

"You've got to put folks back to work. You need a more effective and efficient state government. Tax reform will be issues. Taking care of our most fragile children and families. Those are things that are universal."

Governor Mike Beebe is a democrat with two years remaining in his term.