Arkansas Lawmaker: Some Medical Pot Cultivators May Be Delinquent On Taxes

ARKANSAS (KFSM) — An Arkansas State Representative has alleged that several of the top ten medical marijuana cultivation applicants may not be in complian... 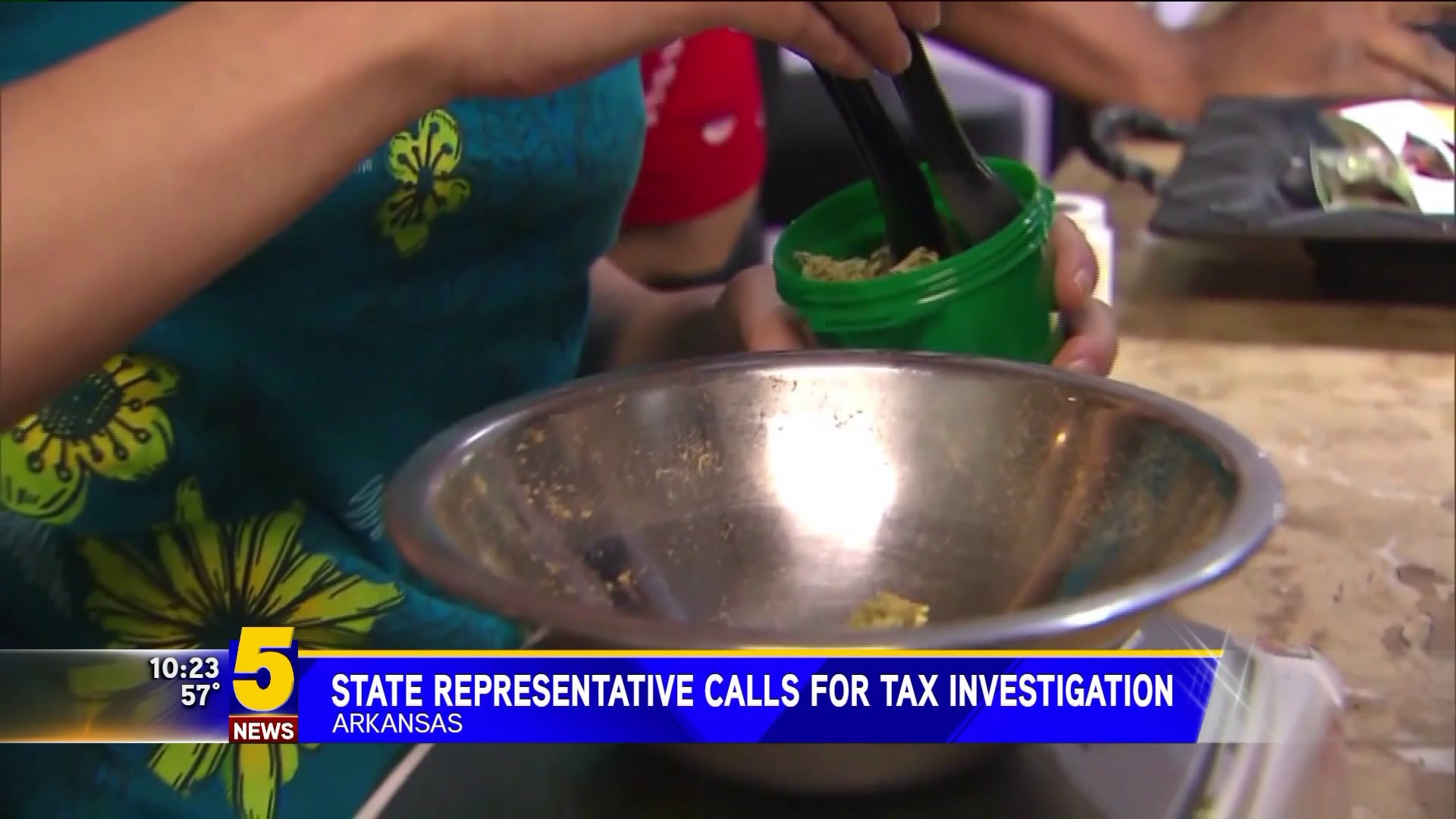 ARKANSAS (KFSM) -- An Arkansas State Representative has alleged that several of the top ten medical marijuana cultivation applicants may not be in compliance with tax requirements.

Scott Baltz, a Democratic lawmaker from Pocahontas, sent a letter to the director of the Arkansas Department of Finance and Administration Friday (March 9) asking for documentation to verify the claim.

In that letter, Batlz said "It has come to my attention that several of the top 10, including the top five medical marijuana cultivator license applications are rumored to not be in compliance with the requirements of Sections IV.4.a.vii and IV.4.biii.7."

IV.4.a.vii reads: Has no outstanding tax delinquencies owed to the State of
Arkansas.

IV.4.biii.7 reads: The entity has no owner, board member, or officer that
owes delinquent taxes to the State of Arkansas.

Representative Baltz said in a telephone interview Saturday (March 10), that he does not have a group awarded a cultivation license in his district.

"I don't have a dog in the fight," he said. "I don't want to accuse anyone, the top five or others. I just want to make sure their taxes are right and we are doing our due diligence. We got to do it right. If there is an issue we have to correct it."

The five companies selected to grow medical marijuana in Arkansas have paid their fees to be licensed.

Baltz has asked the director to present the information before the commissions next meeting this Wednesday (March 14).