RANCHO CORDOVA (KFSM) — A  Springdale couple has been arrested in California in connection with a 3-year-old girl found dead inside a vehicle on Wednesday... 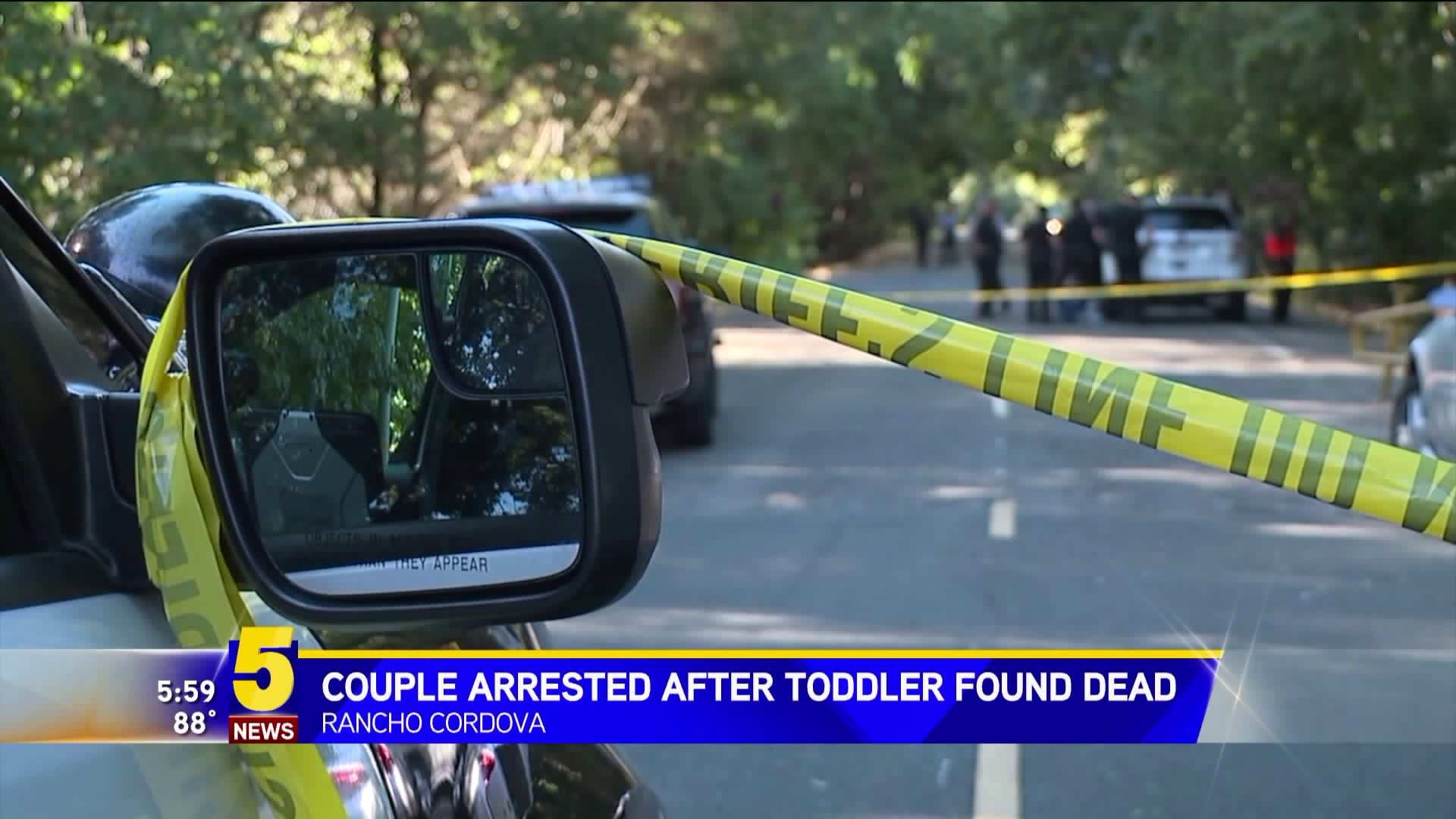 RANCHO CORDOVA (KFSM) -- A  Springdale couple has been arrested in California in connection with a 3-year-old girl found dead inside a vehicle on Wednesday, Sgt. Tony Turnbull with the Sacramento County Sheriff's Department said.

Angela Phakhin, 27, and Untwan Smith, 46, are now facing child endangerment charges. They are both being held on $1 million bond and will appear in court on Friday (June 30).

An officer spotted a white Toyota Rav-4 parked the wrong way on Rod Beaudry Drive in Rancho Cordova, according to police. The officer spoke to Smith and Phakhin near the vehicle and determined they were owners of the car.

Officers began searching the car and found a toddler under some blankets in the back seat. The child was unresponsive and was declared dead at the scene. There were no obvious signs of trauma. The cause of death will be determined by the Sacramento Coroner's office after an autopsy.

Phakhin is the biological mother of the victim and Smith is the boyfriend of Phakhin. Detectives said the couple arrived in California in February and have been living out of their vehicle with the child throughout the county. Further charges could be made once the cause and manner of death is determined.

Records reveal Smith had an outstanding warrant for a contempt of court charge on the original charge of a violation of Arkansas hot check law out of Prairie Grove, Arkansas.

Phakhin and Smith are being question by detectives.

Phakhin's family who live in Springdale said she left about five or six months ago.

They thought she was going to Texas but did not know her exact location. They did not know she was in California until Thursday when they found out what happened to Phakhin's daughter.

They were very emotional and stunned to hear the news.