Hogs Play Providence In First Round 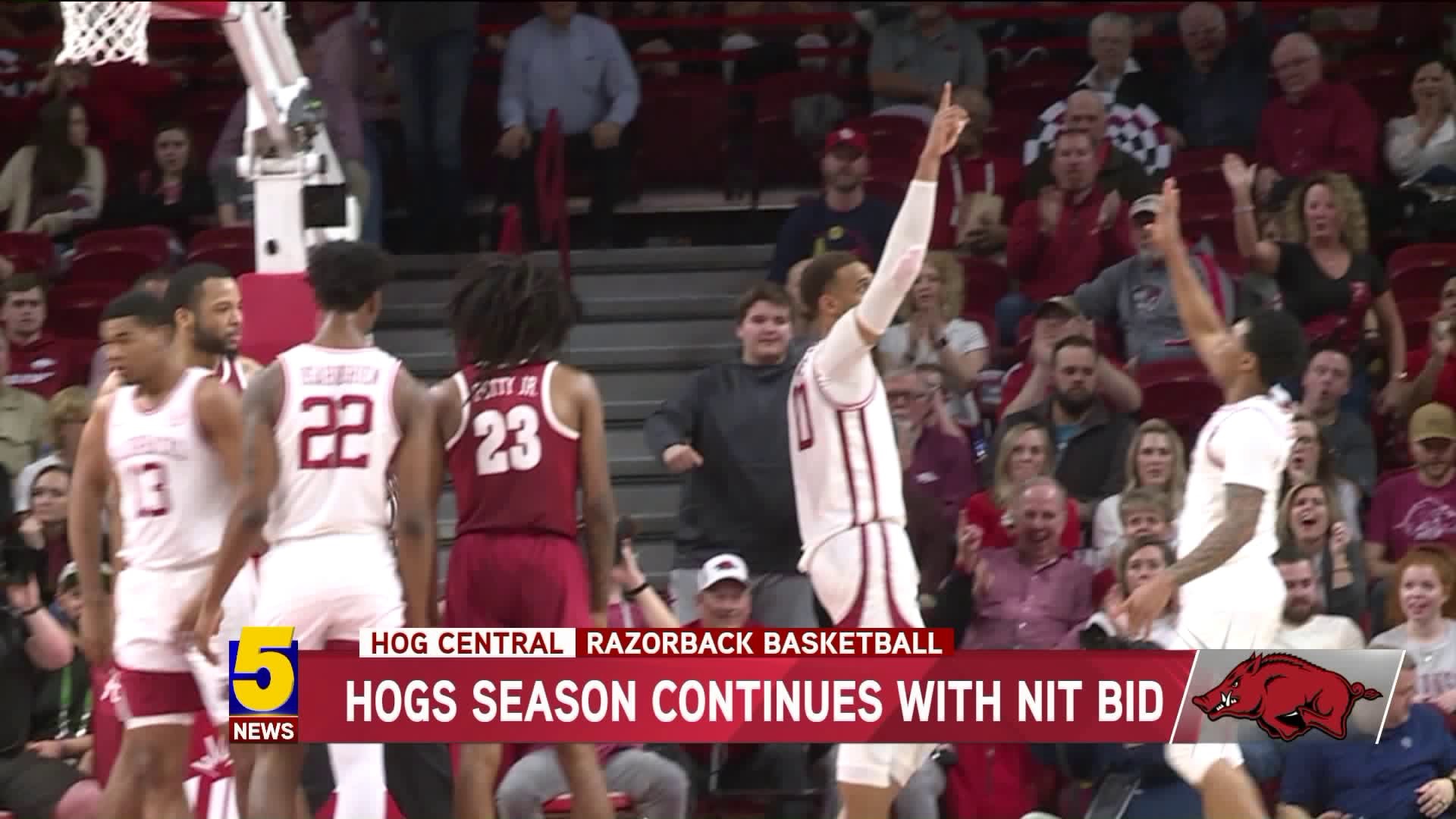 Arkansas' season isn't over yet.

After losing in the first round of the SEC tournament, the Hogs spoiled any shot of making the NCAA Tournament. But on Sunday, the NIT released the bracket with Arkansas (17-15, 8-10) as a #5 seed facing off against #4 Providence in the first round. Tipoff will be Tuesday at 8:00 PM on ESPN2.

The Hogs have played Providence three times and hold a 1-2 record. The last time Arkansas beat the Friars was in 1999.

Providence finished 8th in the Big East and holds an 18-15 record.

Last  year, the team lost in the first round of the NCAA Tournament against Butler.