ARKANSAS (KFSM)– A bill is making its way through the Arkansas legislature that could increase the speed limit on certain state highways. Despite oppositi... 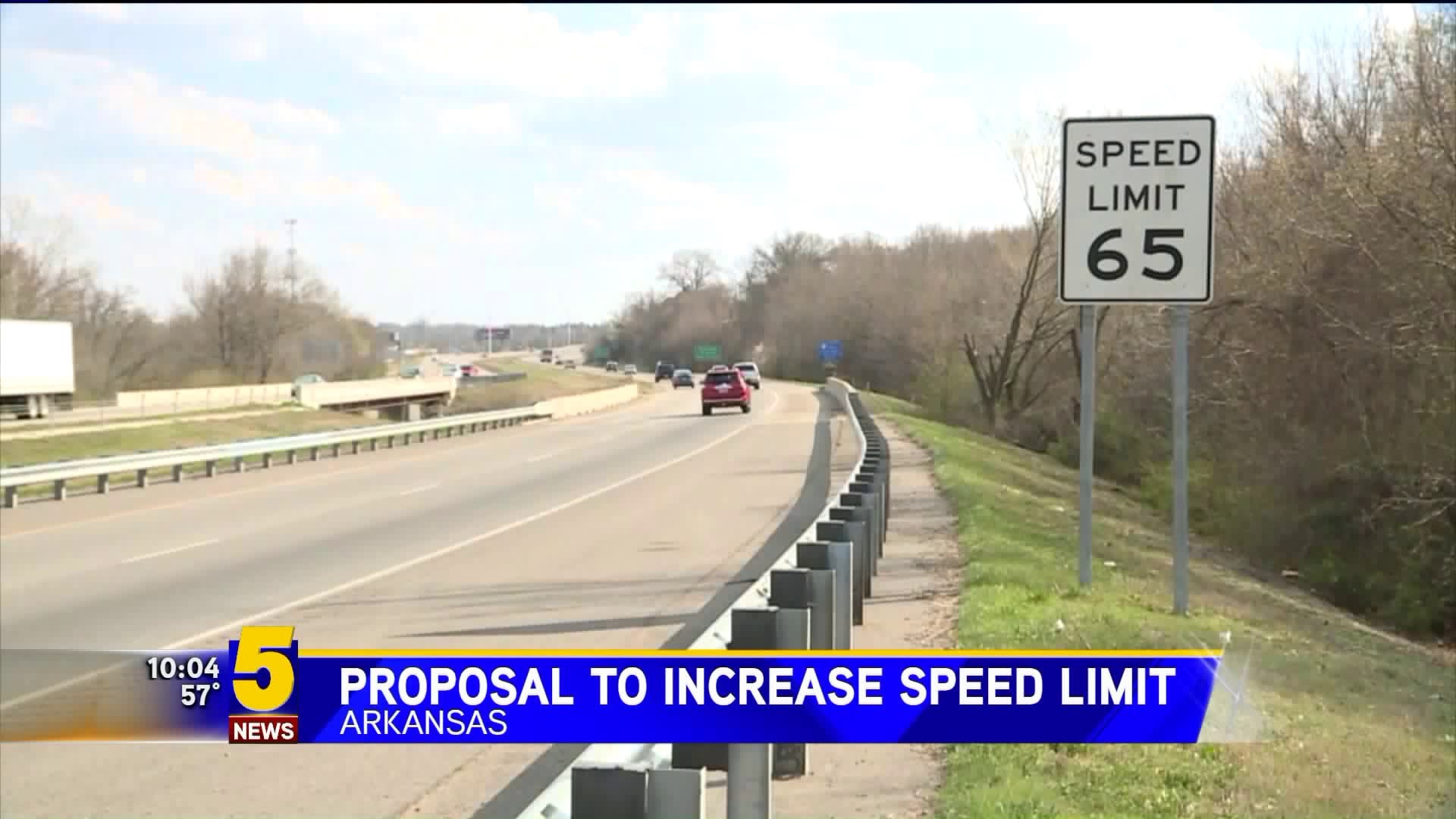 ARKANSAS (KFSM)-- A bill is making its way through the Arkansas legislature that could increase the speed limit on certain state highways.

Despite opposition from groups like Arkansas State Police and Arkansas Trucking Association.

5NEWS spoke to drivers and the Arkansas Department of Transportation to see what they think about the proposal.

"You know, I love it! I really love it. I would personally go for higher, not that I have any say, but I would go for higher," said Charles Dennis of  Fayetteville.

Local drivers are on board with the change.

"I guess it`s good in some cases. I just hope people don`t really abuse it and go even faster than that cause most people already drive five miles over the speed limit anyway. Hopefully, it`s not a safety factor but hopefully, in other areas it`s good," said Steven Moore of Rogers.

Danny Straessle, a spokesperson with ARDOT, says they have not seen the final version of the bill and won't say whether or not they are in support, but they say there's more to setting speed limits than just increasing them.

"When you travel faster, even five miles over the posted speed limit, your reaction time greatly diminishes. You have less than a half a second to react," said Straessle.

Opponents of the bill fear to increase the speed limit will also increase the risk of fatal accidents. ARDOT says there's data to support that claim.

"Every five miles of increase in speed that you see, you will see, a proportionate number of increases in severe accidents and even fatalities," said Straessle.

ARDOT says if the bill passes the department will need to conduct a study to find out where it's not a good idea to raise the speed limit.

The House bill is scheduled to go before the full Senate for a vote tomorrow (March 20).