Logan County water consumers are on edge, as many tell 5NEWS they are being flooded with false water bills. However, employees with the water company said the l... 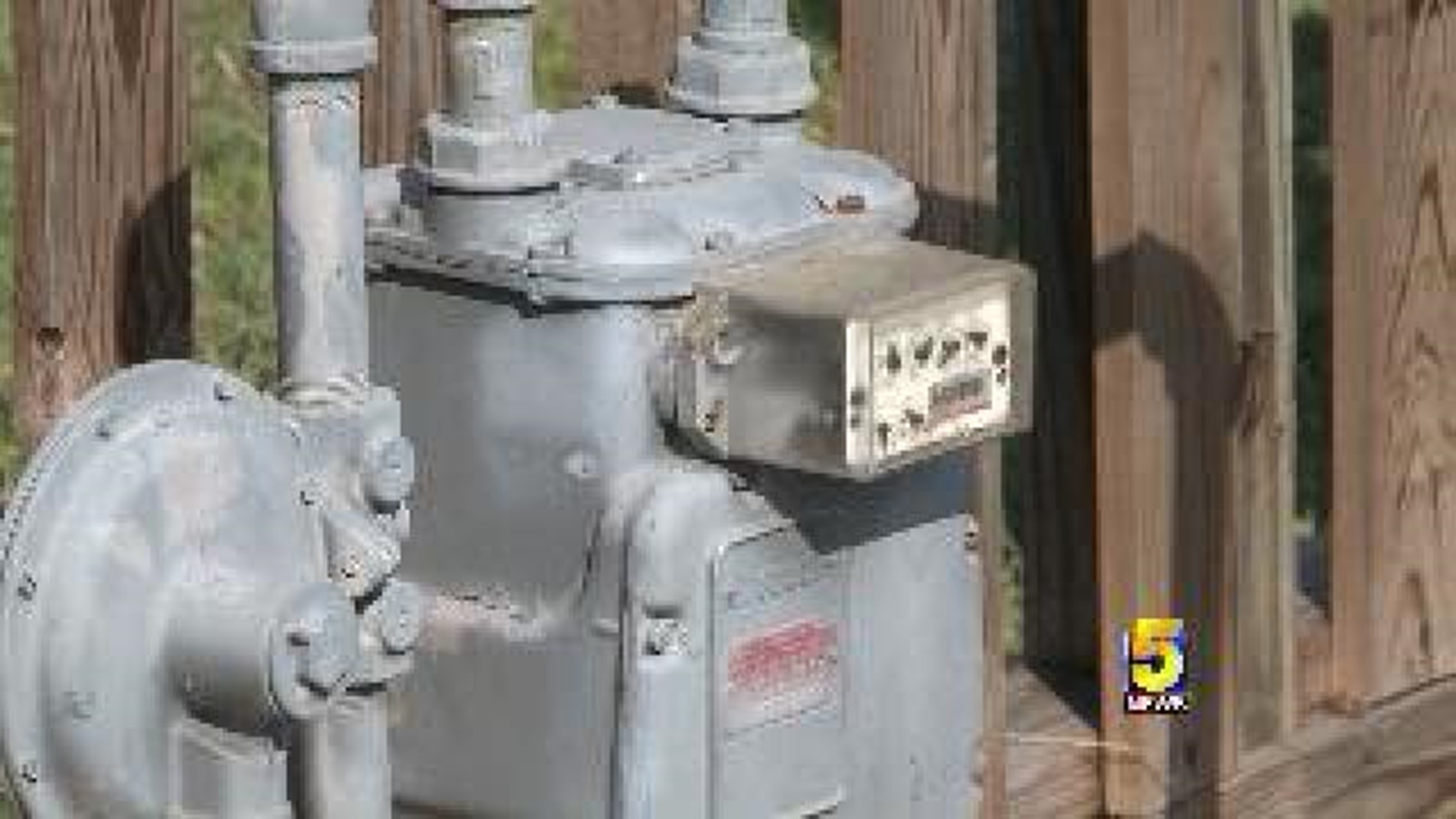 Logan County water consumers are on edge, as many tell 5NEWS they are being flooded with false water bills. However, employees with the water company said the large bills are due to a new water meter system and estimated previous bills.

Martha Price said her bill is normally around $40. Price received a bill this month from River South Rural Water district for $235. Price says there`s no way she`s used that much water.

"I went and looked and, oh my God. It has to be a mistake. I just can't see it being a normal bill. I tried calling the water company, and I just got a message on their machine," said Price.

"That`s the biggest misconception. They think we`ve pulled a number and just estimated a number,” said Jack Wells with River South Rural Water. “It’s water that went through the meter. I mean, they've used the water. I don't know how they've been cheated."

Wells said the water company installed 1,620 radio read meters over the last few months. With the installation, customers' July bills were estimated off their usage in May. Wells said water consumption in July is also at higher levels than May, so customers are paying for what they’ve used instead of just an estimation. Wells also adds the new bills charge customers for an extra week not charged before.

Wells said the new system will help consumers in the long run, but Price said she's still not a fan. She said because she is on Social Security, the bill is going to drench her wallet.

River South Rural Water officials said they are giving their customers an extended amount of time to pay the bill.