Area Poised For First May Snowfall

Arkansas has never experienced any snow in the month of May but snow could fall in the area early Friday. The National Weather Service has two “Official W... 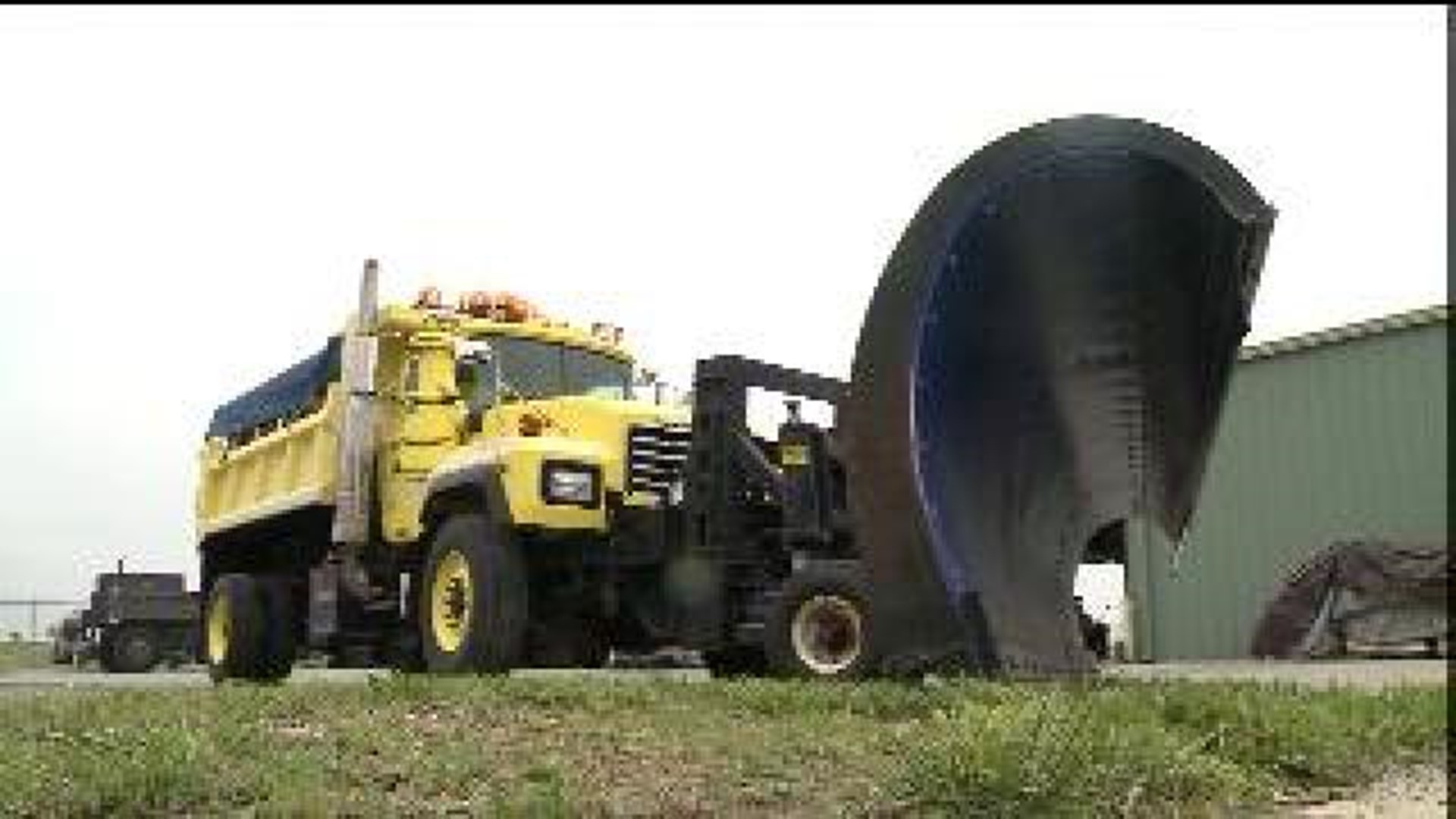 Arkansas has never experienced any snow in the month of May but snow could fall in the area early Friday.

You could see snow falling in your backyard but that wouldn't count toward the record because the National Weather Service only recognizes what happens at the "Official Weather Stations."

Steve Piltz with the National Weather Service in Tulsa says he doesn`t think Arkansas will see a lot of snow from the weather system that is moving into the area. "We think that accumulations will stay on the lighter side and roads won`t be really impacted necessarily. But one thing we are just a little bit concerned about and we have no real history in this part of the country is that when it snows with the leaves on the trees." said Piltz.

Steve Keith, XNA Airport Facilities Director said he doesn’t expect much snow to fall, but if it does they’ll be ready for it, “We've been watching the weather and I think if anything we might get some dusting on the grass or something but I really don`t think with the temperature that it`s gonna stick to the pavement."