BENTONVILLE, Ark. (KFSM) — After years of legal delays, medical marijuana will finally be hitting store shelves in the natural state in less than a month. The R... 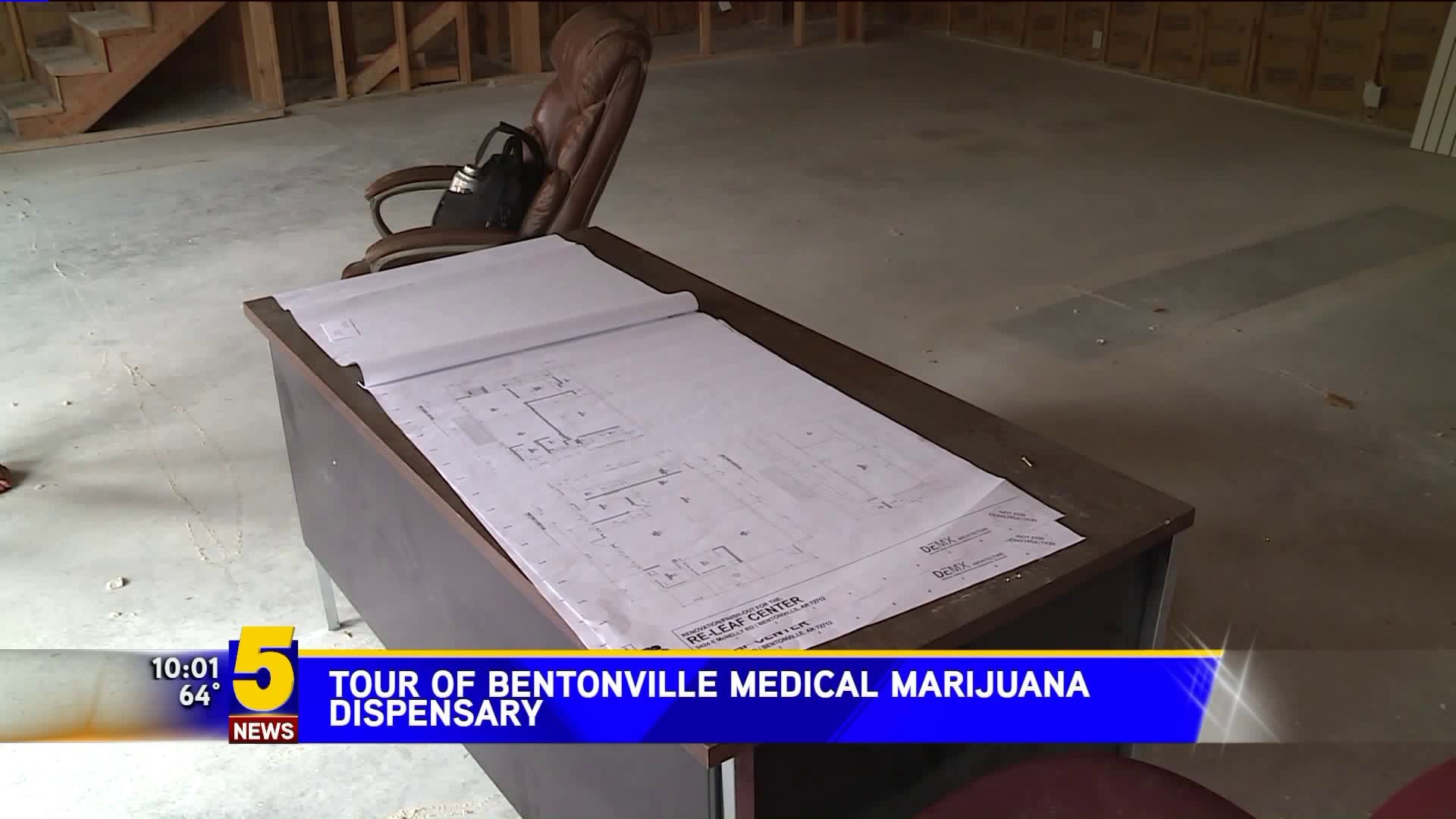 BENTONVILLE, Ark. (KFSM) — After years of legal delays, medical marijuana will finally be hitting store shelves in the natural state in less than a month.

The Re-Leaf Center in Bentonville is one of four medical marijuana dispensaries approved to open its doors in Northwest Arkansas.

Co-owner Matt Shansky said his goal is to have the store up and running by mid-June and wants to make sure the Re-Leaf Center is a welcoming place for all.

"We want people to feel comfortable when they come in, not have bars on the windows and kind of a jail cell if you’ve ever been to any other facilities that have that type of vibe," Shansky said. "The experience itself is going to be one of our big keys as well is friendly, inviting, people know your name."

Shansky said what's unique about his dispensary is it will have a greenhouse on site where they can grow up to 200 plants, 50 flowers and 150 immature buds.

"Within the state rules and regulations, they permit dispensaries to also incorporate a cultivation operation on a smaller scale," Shansky said.

Shansky said they have already put in their order with Bold Cultivators, which is one of five cultivation centers in the state.

Shansky says they plan to use the other four cultivation centers as well.

As of right now, the Re-Leaf Center will be open seven days a week.

Eventually, there will be a total of 32 dispensaries in the state that will be able to sell medical marijuana to patients.