(CNN) — Delta flies from Salt Lake City to Houston every day, but one recent trip was a little different, packed with girls getting a behind-the-scenes le... 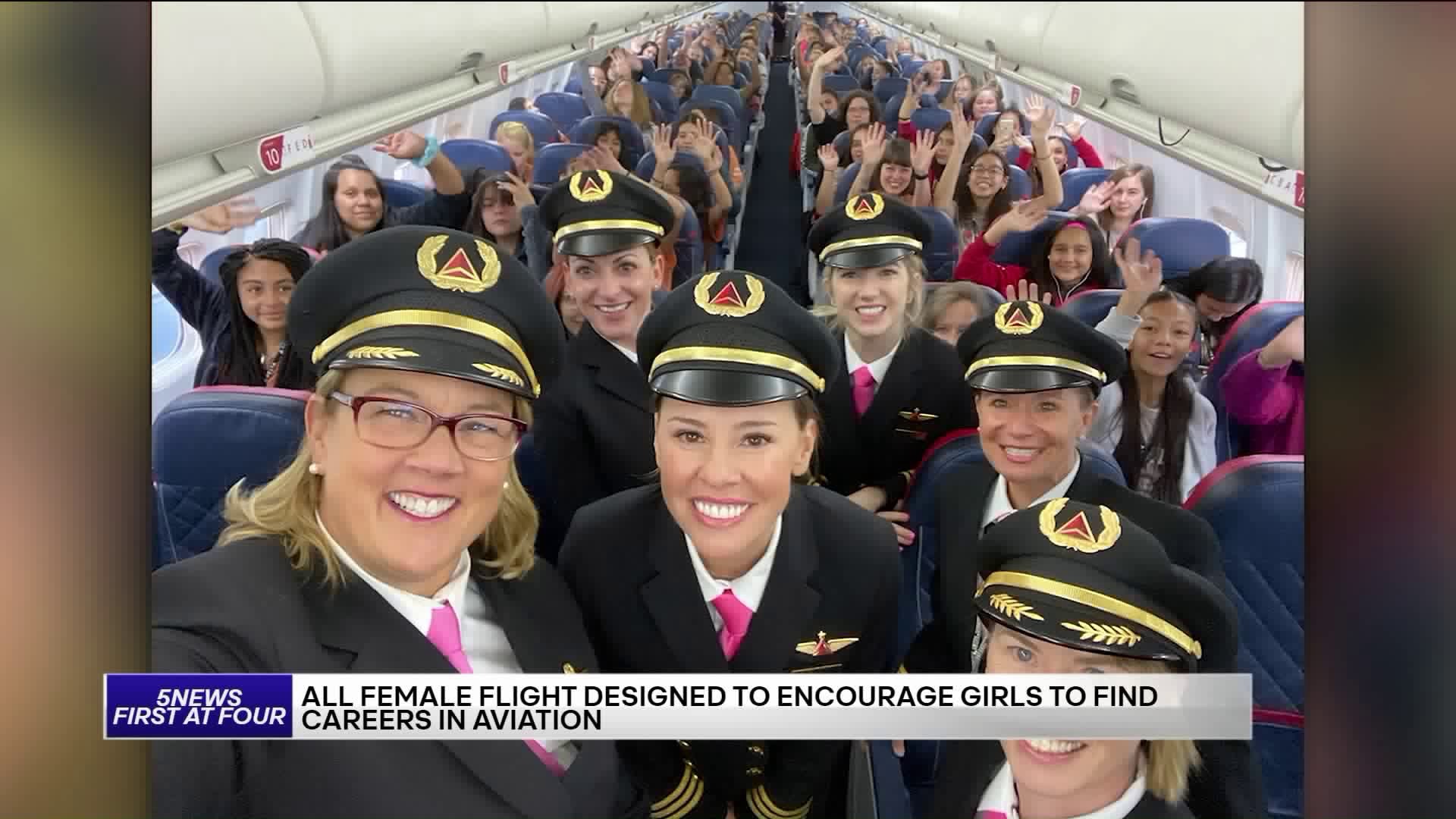 (CNN) -- Delta flies from Salt Lake City to Houston every day, but one recent trip was a little different, packed with girls getting a behind-the-scenes lesson about aviation.

The airline took 120 girls between 12 to 18 to NASA's Johnson Space Center last week for International Girls in Aviation Day. The event was designed to encourage more women to enter the male-dominated field, Delta said in a statement.

The girls, who came from area STEM schools (Science Technology Engineering Math), got to see women run all aspects of their flight, Delta said. The plane had an all-female pilot and flight crew, ramp agents and gate agents on the ground, and women in the control tower giving pilots instructions.

"We know representation matters. At Delta, we believe you have to see it to be it," said Beth Poole, general manager of pilot development, who started the program in 2015. "We're taking ownership to improve gender diversity by exposing girls at a young age and providing a pipeline so that 10 years from now, they will be the pilots in the Delta cockpit inspiring generations of women who follow."

Delta says that 5% of its pilots are women and that 7.4% hired over the last four years are women.

Girls in Aviation Day was a worldwide effort, and organizers say that more than 20,000 people participated in the United States, Canada and Australia, as well as in countries in Africa, Asia and Europe.