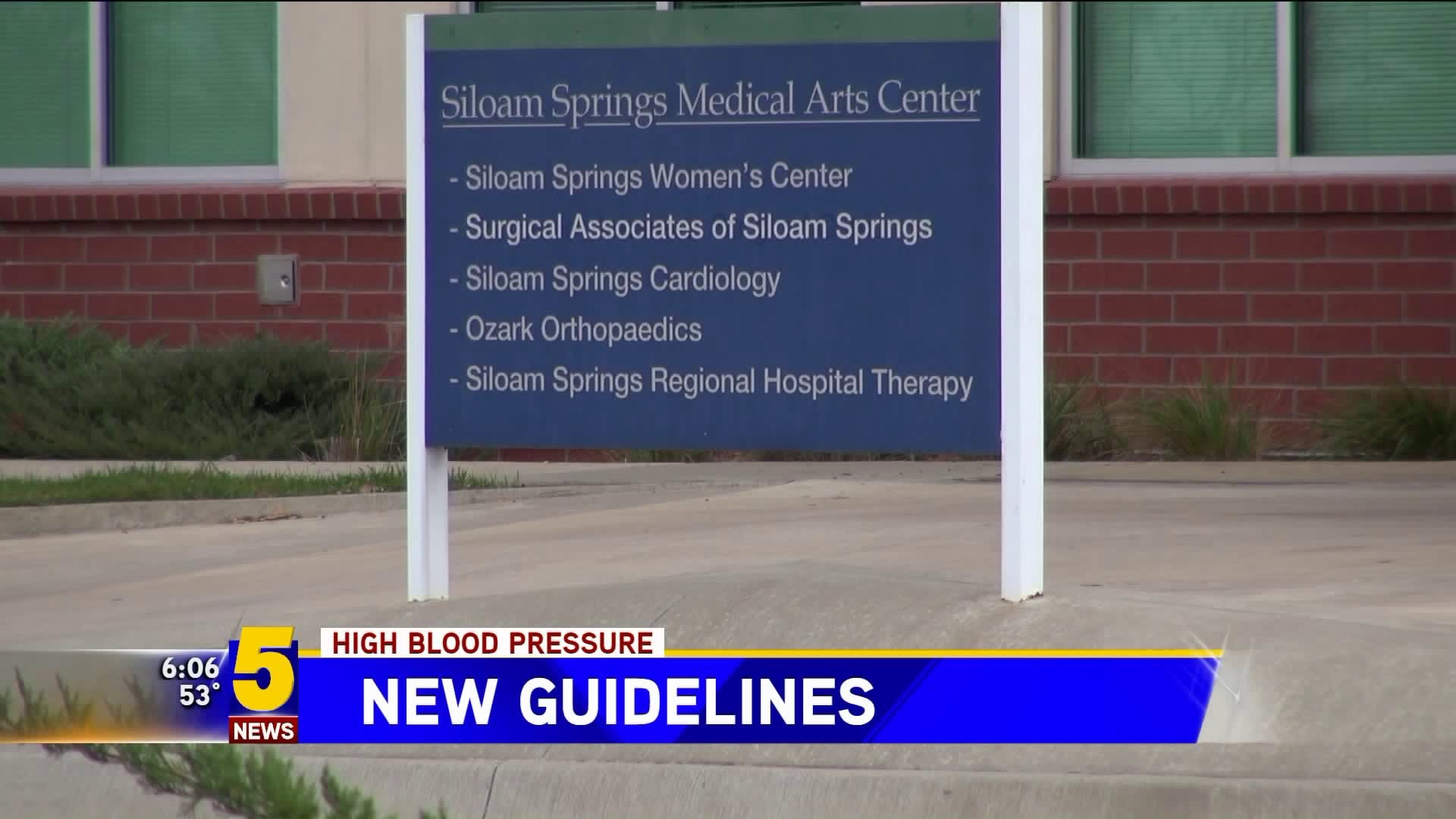 “This particular group of people who had more than 130/80 but less than 140/90, we used to call prehypertensive. Now we've completely scraped off that term,” Cardiologist Dr. Ashu Dhanjal said.

Dhanjal said this is important because such a large portion of people in the U.S. were becoming hypertensive.

She said people will have to act to make lifestyle modifications like eating a healthy diet and exercising.

“A lot of people were not doing anything about it because I guess we were missing or underdiagnosing them and just not bringing the numbers down to 130/80, we will not miss those people,” she said.

With these changes, the number of adults in the U.S. with high blood pressure went from 32 to 46 percent.

Dhanjal said blood pressure should be checked at least once a year by a health professional.

“I think there are several factors there including making sure you do your routine follow-ups as well as monitoring it at home, but I would wager you would see a slight increase, if nothing to err on the side of safety,” Dunn said.