A family of four managed to escape their Alma home after it caught fire overnight. 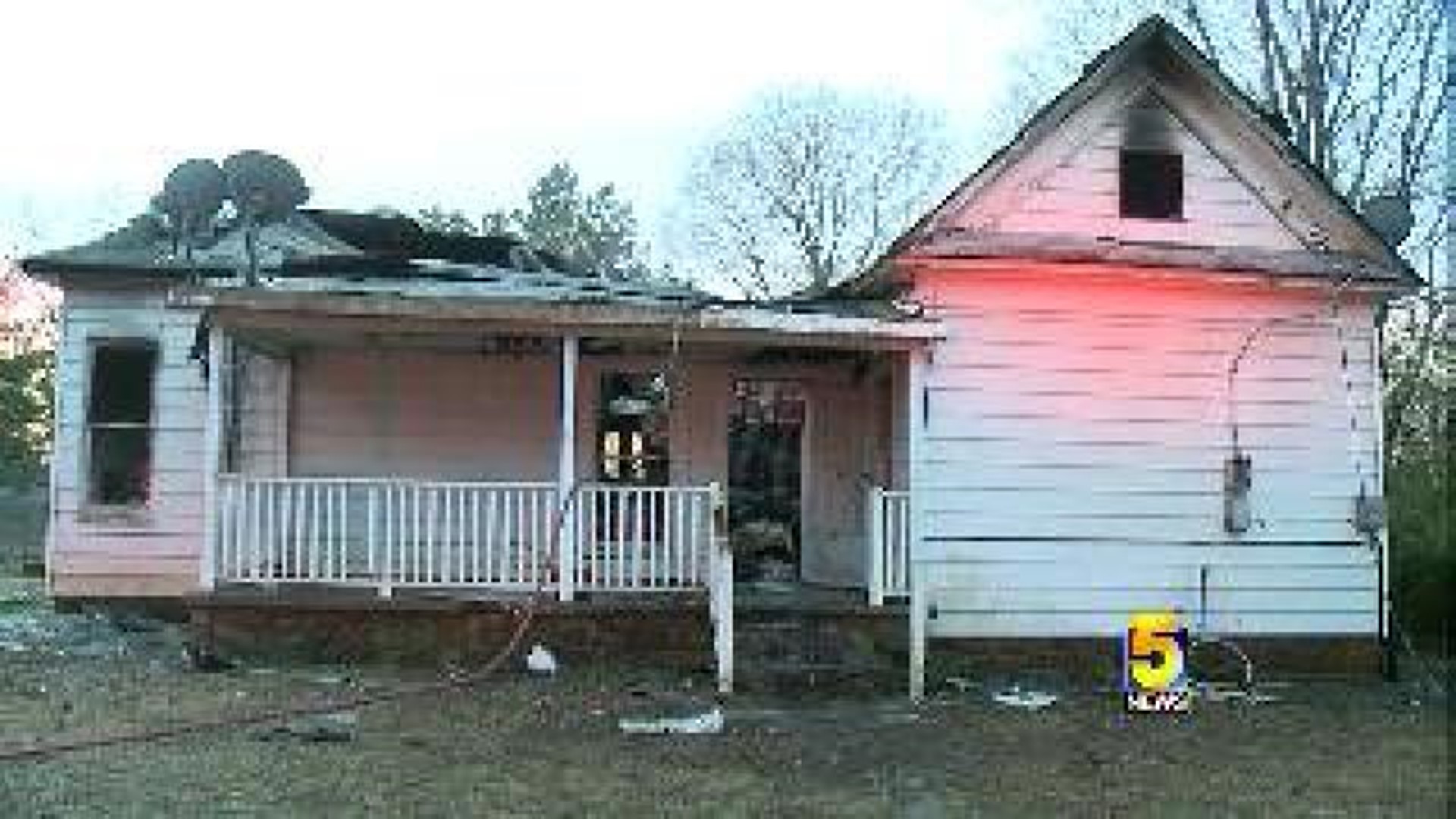 A family of four managed to escape their Alma home after it caught fire overnight.

Alma firefighters said the call came in around 2:20 a.m. Tuesday (Jan. 14) at a home on Railroad Street.  Two adults and two children escaped after they awoke to the smell of smoke.

When firefighters arrived, they said flames were shooting through the roof.

"Just a lot of flames and a lot of smoke," said Alma Fire Chief Eddie Wakefield.

Jesse Clark said after he got his girlfriend and their two girls to safety, he ran back inside the home to get coats and shoes for his family and to try to save their two dogs and cat.

Clark said he ran through the house, opened up the back door to let the two dogs out and turned around towards the front door.

"On my way back through I heard a loud crackling noise from the attic, and I thought the roof was coming in on me," said Clark. "I reached down to grab the cat, but she ran so I just went on out the door, and the fire department got the cat for me."

The fire is believed to have started from an electrical outlet in the front room of the home, according to Wakefield. He said the home is a total loss due to the damage.

Clark said his family was renting the home and did not have renters insurance.  The family has been contacted by the Red Cross which set them up with a place to stay for the next two nights.