A Fayetteville man says he really thought the woman accused of bilking him out of $40,000 and his home was country music star Alison Krauss. Police said one New... 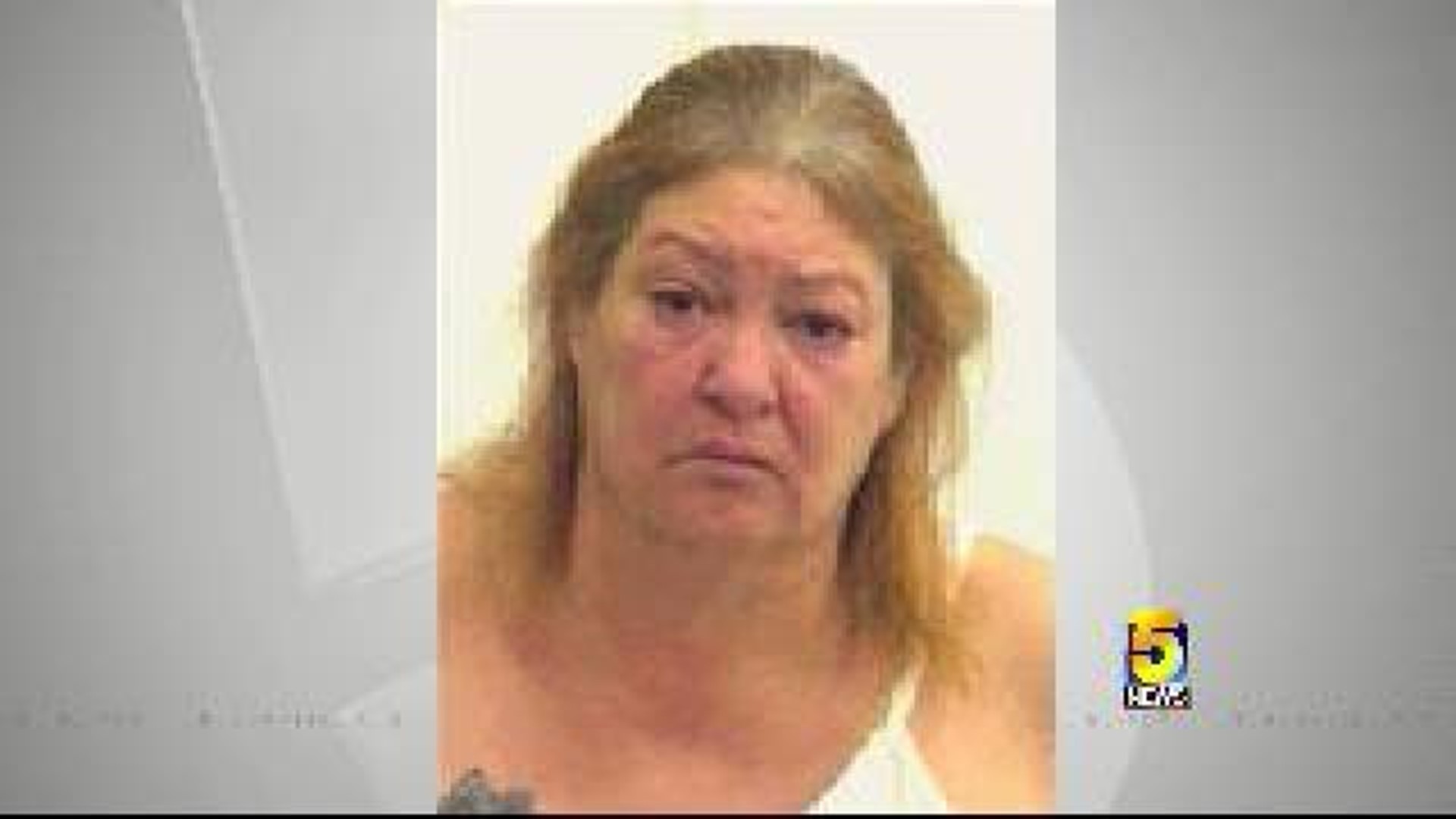 A Fayetteville man says he really thought the woman accused of bilking him out of $40,000 and his home was country music star Alison Krauss.

Police said one New Mexico woman, posing as the famous singer, had one Fayetteville man’s life in her hands.

After an employee from First Security Bank alerted authorities to suspicious activity in the alleged victim’s bank account, police started investigating, and arrested the woman believed to be responsible in New Mexico earlier this week.

The alleged victim, Don Fulton, tells 5news he is feeling a little bit more at ease.

“I lost my wife back last June, and I was getting lonely,” Fulton said. “And I was looking for friendship.”

Fulton, 75 went online to a speed dating website and met who he thought was the real Alison Krauss.

Fulton said when he finally met the woman, named Sue Evers, he was a bit taken off by her appearance. That did not change his outlook, though, because of her persistence.

During the time of the alleged crime, the man’s bank account fell from $45,000 to $5,000, and he signed his $245,000 house over to Evers, according to an arrest warrant affidavit in Washington County Circuit Court. Fulton met the 52-year-old woman while she was in Torrance County, N.M., and that’s where officers were recently able to track her down, thanks to joint investigations.

Fayetteville police began investigating Evers in April when First Security Bank officials contacted investigators, concerned because Fulton withdrew so much money within a few months. Fulton’s son also told a detective his father had recently met Evers online and then married her.

“My son did the best research, and he told me, ‘Dad, don’t have anything to do with her. She’s a shyster.’ And I should have listened to him,” Fulton said.

Sgt. Craig Stout with Fayetteville police said Fulton is now left trying to find where some of his property has gone to, who has it now and has quite a bit of work ahead of him.