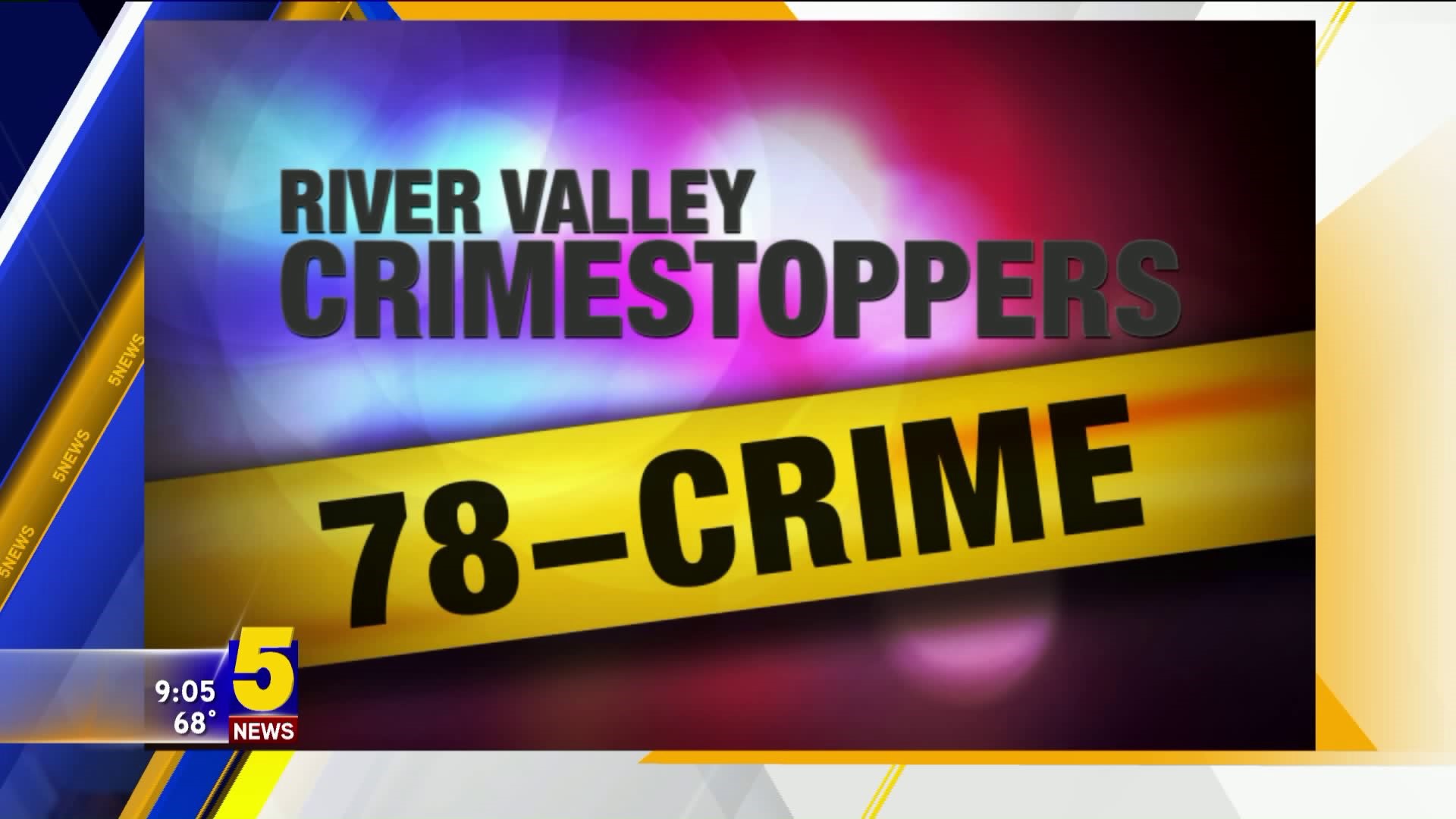 "We believe that they're using a rural area around Spiro to conduct these dog fights," said Terry Winn, LeFlore County Sheriff's Department sergeant. "It's in such a remote location that it's not easily seen by the public."

LeFlore County is working with several agencies to try tracking down what a source tells 5NEWS is a gang-related operation.

"What we do in an effort to find these things, besides using confidential information, is we also saturate that area with undercover police officers in an effort to figure out where that event is taking place that night," Winn said.

However, finding the events can be extremely difficult as dog fighting events can take place virtually anywhere. Winn said even those who are involved don't know where or when they'll be until the day of the fight -- which is why police are asking for the public's help.

"Pay attention," Winn said. "Pay attention to your neighbors and the folks that are coming in and out of your communities."

Others members of the community are helping in a different way. Ambrina Larson, a Fort Smith native, helped heal a rescued dog, Hercules.

"He was used as a bait dog in dog fighting," said Larson. "His ears are clipped with tin snips. So they're pretty much little slats in his ears going straight to pretty much his head. He's got a chunk out of his other ear."

Remarkably, Hercules has recovered, but Larson is warning others to be wary.

"It's not even just pit-bulls," she advised. "They're (even) using chihuahuas (among other dogs) as bait dogs. Keep an eye on them like they're a baby."

If you know anything, you can give an anonymous tip to the River Valley Crime Stoppers at 78-CRIME.