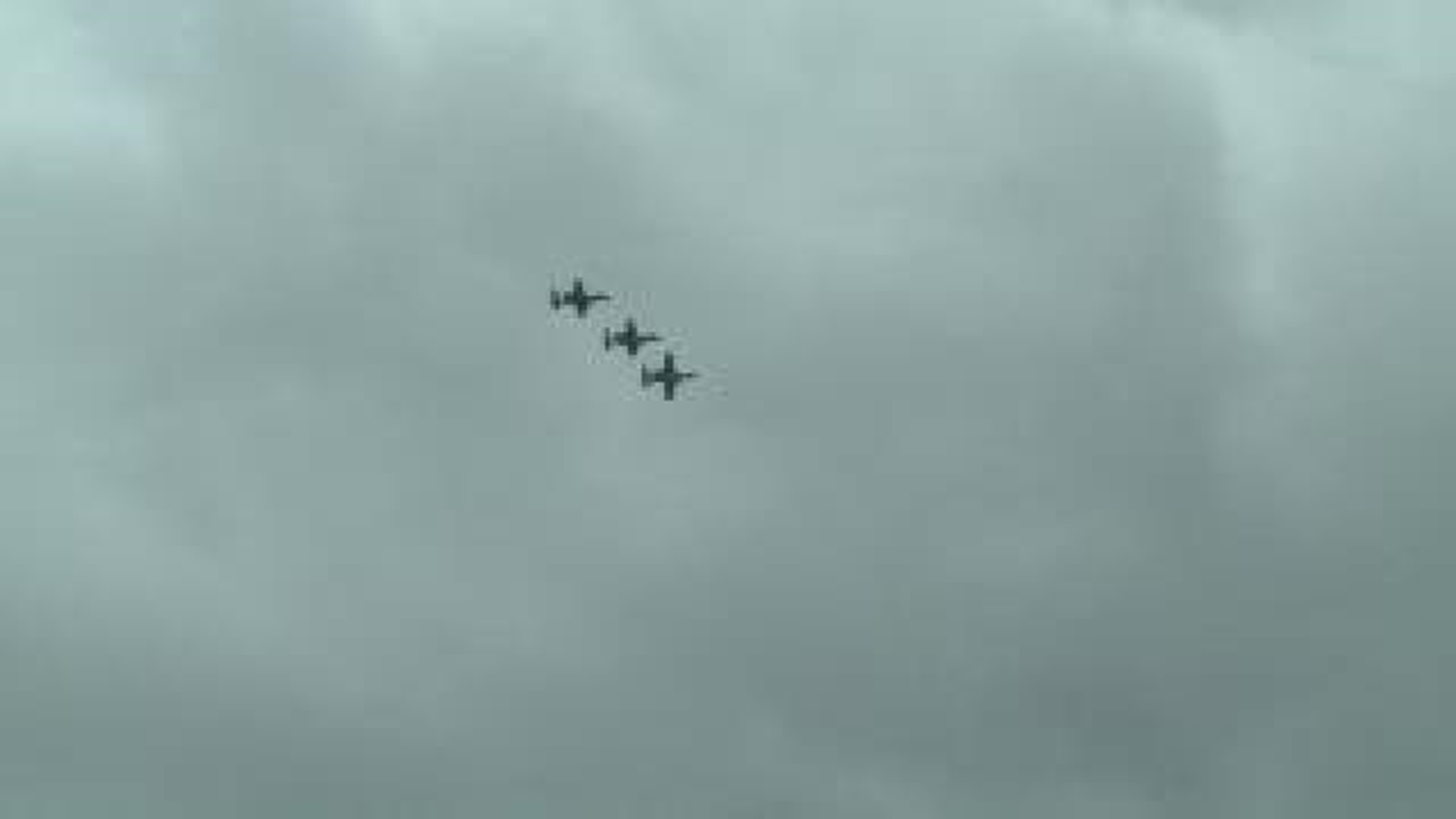 That's after the Arkansas Congressional Delegation urged him to visit in an attempt to keep the A-10 mission in Fort Smith.

Major Heath Allen, with the 188th Fighter Wing, explained that they're planning to show Welsh the importance of keeping the A-10 flying mission in Fort Smith.

"It's a fact-finding visit," Allen said. "It will kind of allow him to make a better decision when it comes to keep A-10s here at the 188th."

"We suspected that in the end it would all boil down to getting someone here to see the quality of our air space, and our ranges, and to make sure that the Air Force was doing the right thing by our nation," explained Tracy Winchell, with the 188th Task Force.

Allen said Welsh's visit is an honor for the 188th Fighter Wing and that they're excited to show him what all they have to offer.

"It's a good chance for us to put on exhibition what we have to offer here," Allen said.

On Thursday, President Obama signed off on the defense authorization bill, giving the Department of Defense the power to remove the A-10 mission and replace it with MQ9 Reapers, which are a type of drone aircraft.

Winchell explained why keeping the A-10s in Fort Smith is an advantage for the Department of Defense.

"An [unmanned aerial vehicle mission] would be fine, but it doesn't make maximum use of our air space, our ranges, our ability to collect close air support, and it also takes the wrenches out of the hands of some of the Air Forces best maintainers," Winchell said.

Welsh will be in Fort Smith for two days, but his itenerary is still being worked out. The 188th says it's hoping the community will have a chance to come out during the General's visit and show support for the Flying Razorbacks.

Welsh will fly into Fort Smith on Jan. 17 and plans to visit the base the following day.