The Arkansans for Compassionate Care group has been traveling the state to get signatures for their petition to get the Medicinal Cannabis Act on the November 4... 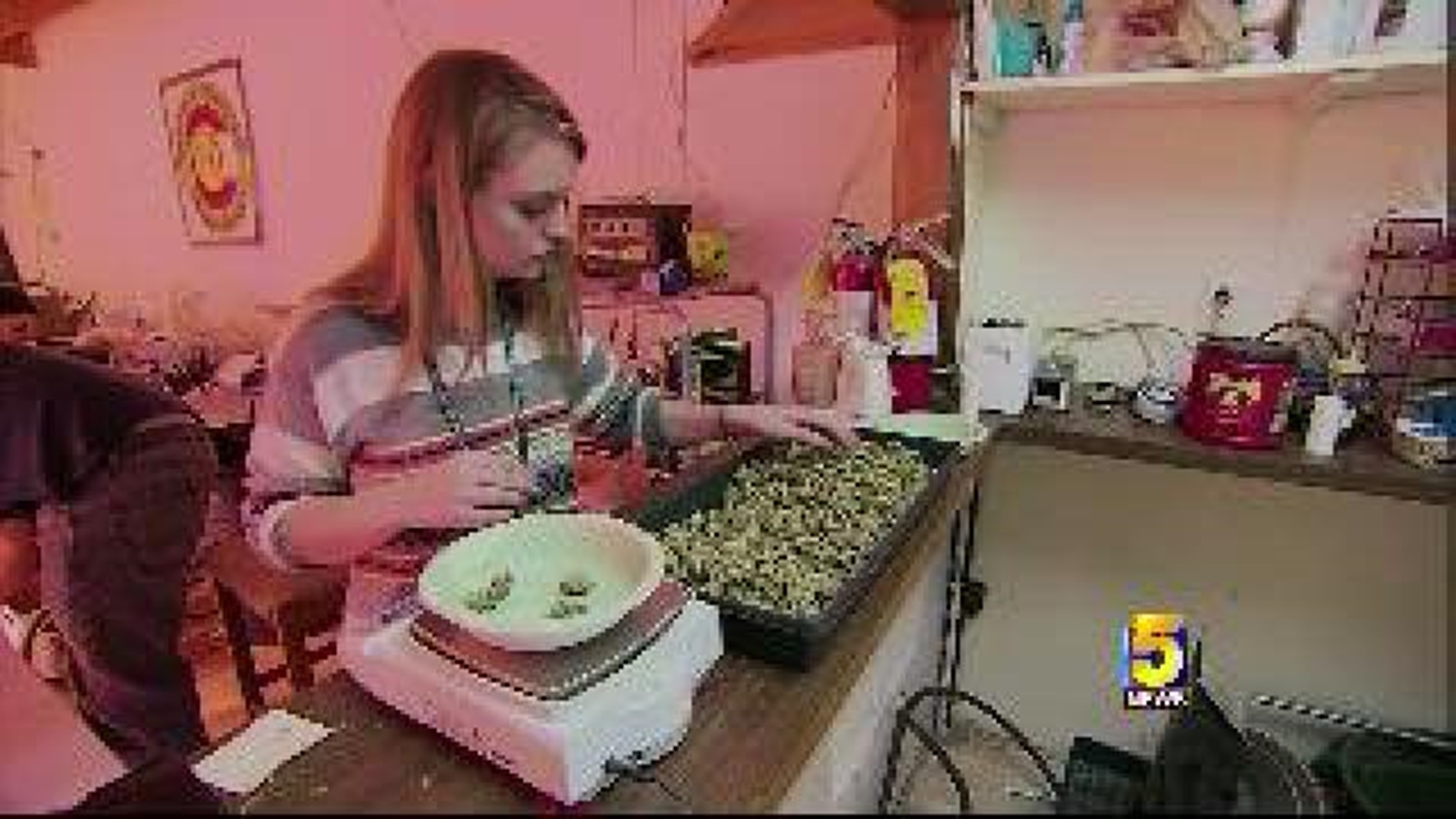 The Arkansans for Compassionate Care group has been traveling the state to get signatures for their petition to get the Medicinal Cannabis Act on the November 4 ballot.

The non-profit needs 62,507 signatures for the initiative to get on the ballot. In 2012 the initiative failed to pass by less than two percent of the popular vote.

Melissa Fults is the director of Arkansans for Compassionate Care and said the culture surrounding the drug has changed in recent years. She said she is positive that they will get the signatures they need to get the initiative on the 2014 ballot.

Steve Lowry is a resident of Fayetteville and a former D.E.A. agent. He said he has never seen anything positive come out of people using the drug.

"What we are telling our youth is that it's okay to use marijuana---that's exactly what we are telling them, that it's no different than alcohol or tobacco. We've already had so many problems with both, why would we want to add a third?" Lowry said.

Fults said that there are many people in the state that could benefit from using medicinal marijuana.

"There are so many healing components in a cannabis plant, and that's why it works for such a varied amount of illnesses," Fults said.

Lowry is not convinced.

"I think it's a back door way to get marijuana legalized... if that's what they want to do they need to simply come forward and let the people vote on that issue," Lowry said.

The Arkansans for Compassionate Care have until July 7 to collect the 62,507 signatures needed. All signatures have to be verified and if the group comes up short, they will have 30 days to collect the full amount.