Victims Identified In Deadly I-540 Crash In Van Buren

VAN BUREN (KFSM) — Crawford County Coroner Pam Wells confirmed three people were killed in an accident on Interstate 540 near the Arkansas River bridge in Van B... 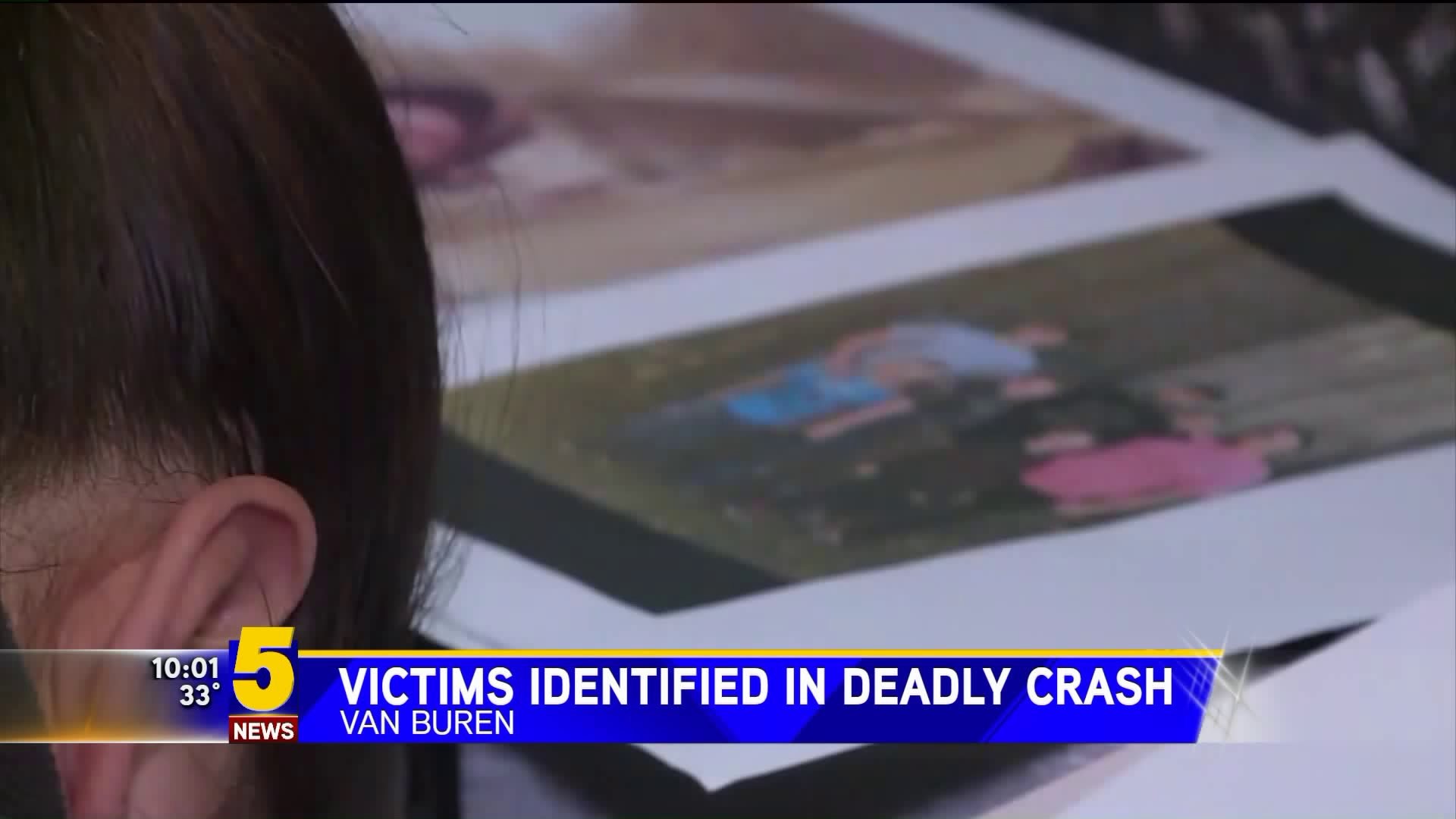 Eddie Scott, 39, of Waldron; Gabe Gryner, 39, of Van Buren; and Kalep Davis, 25, of Chester all died in the crash, according to a fatality report from Arkansas State Police (ASP).

The accident happened near Exit 3 on the Van Buren side of the I-540 bridge over the Arkansas River, according to the Arkansas Department of Transportation (ARDoT).

An ASP states that a tractor-trailer was traveling northbound on I-540 and crossed the median into the southbound lanes of I-540 striking a tractor-trailer, a pickup truck, and a dump truck.

The southbound lanes of I-540 were closed for several hours.

Dashcam video provided by William Crowder of ProTech Security in Van Buren showed what appeared to be a logging truck driving northbound in the inside lane of Interstate 540. It appears to cross the median just after the Arkansas River bridge, hitting several vehicles.

(Warning: Video may contain content that is difficult for some to watch.) 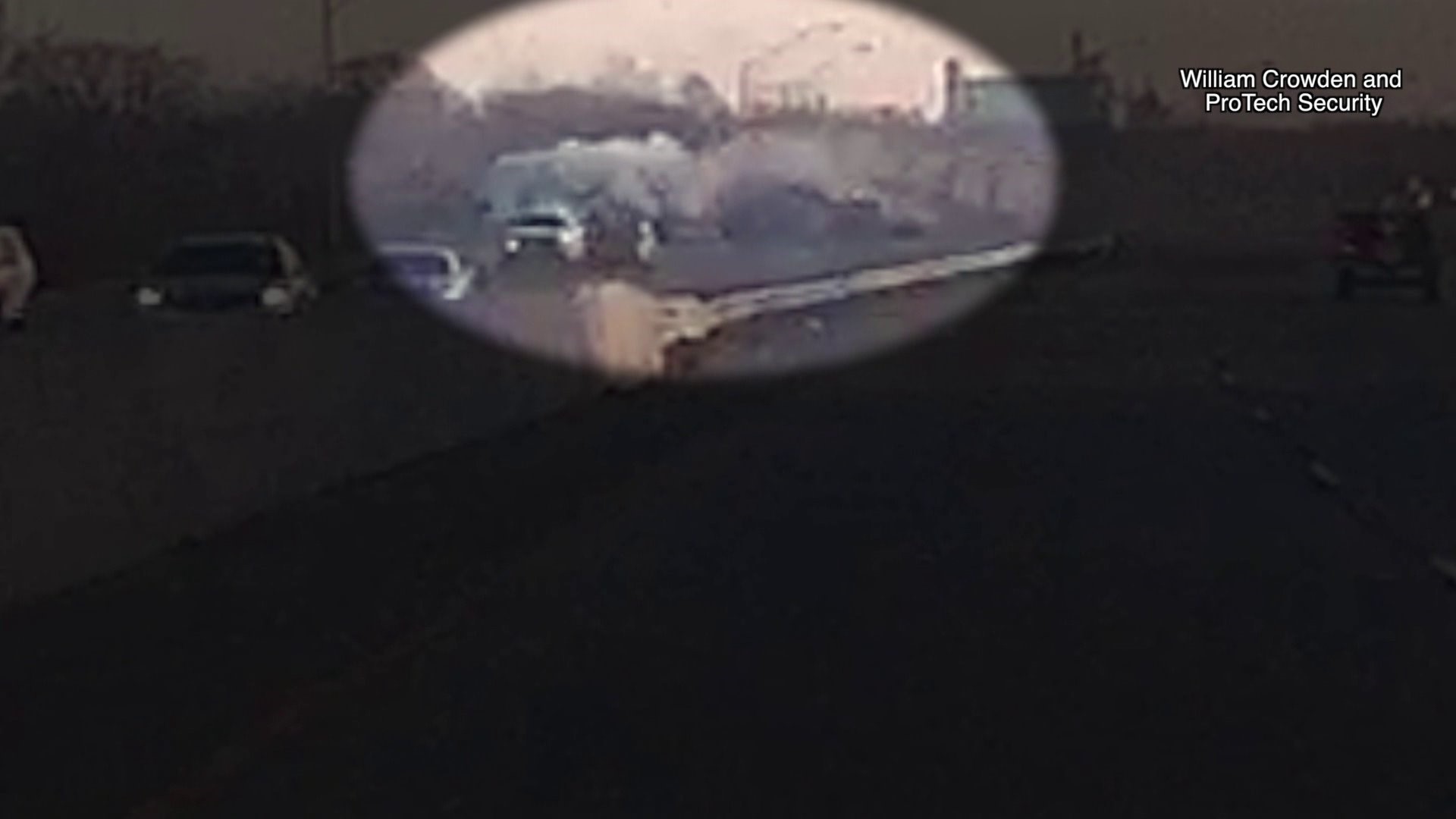 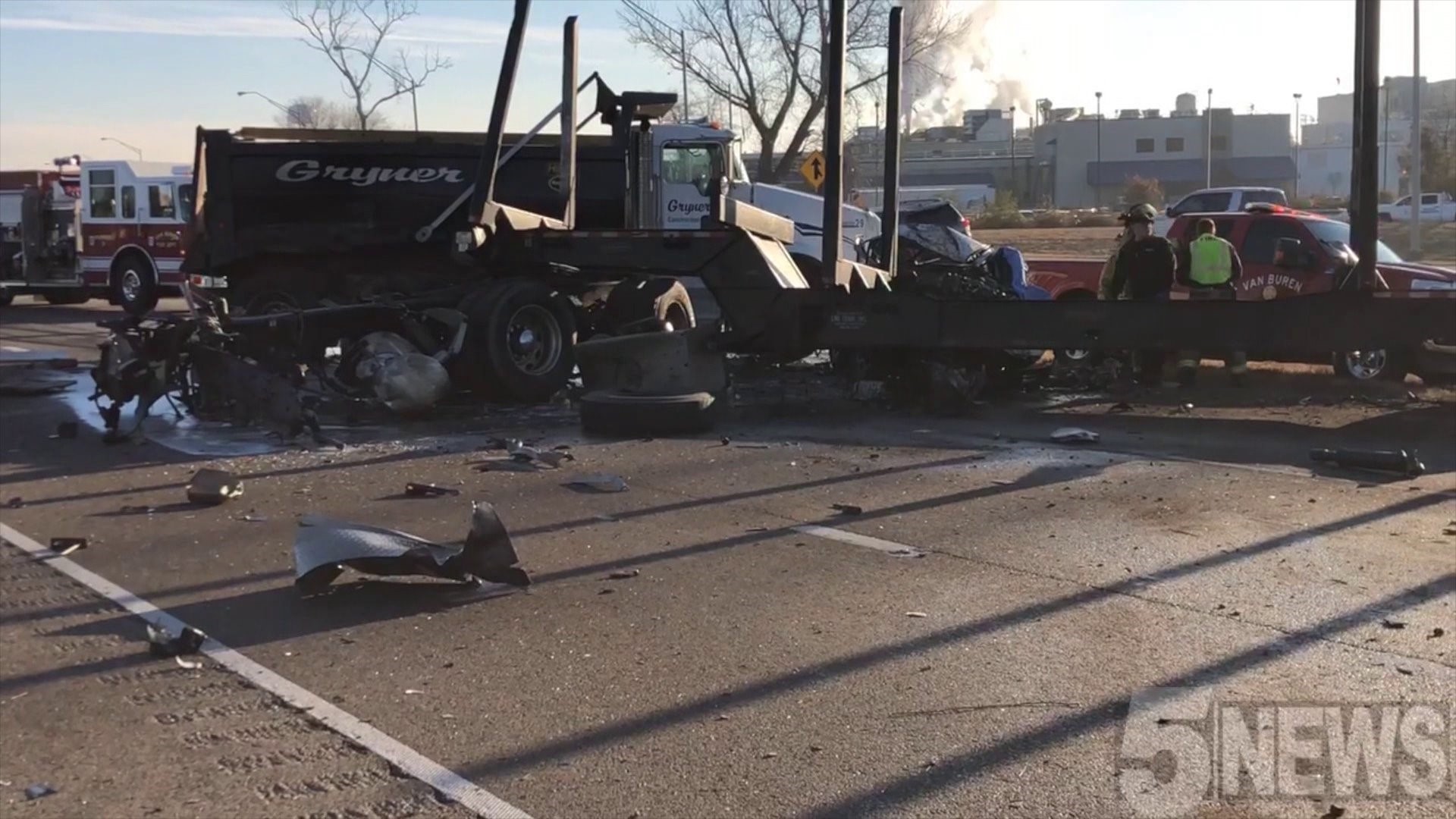 Arkansas State Police, Arkansas Highway Police and the coroner responded to the scene. 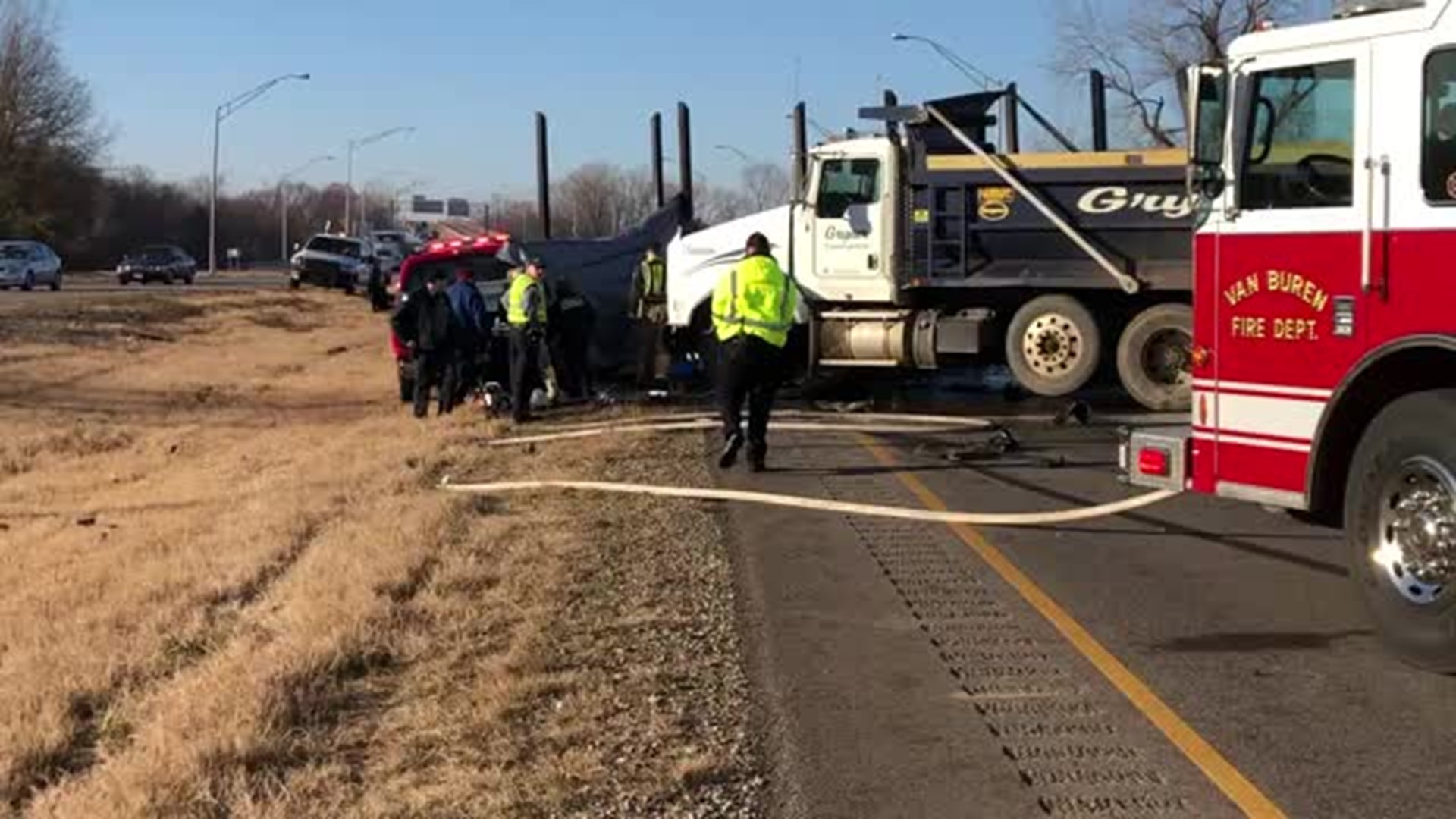 Victims Identified In Deadly I-540 Crash In Van Buren