A Dozen Swim Beaches Closed In Arkansas After High Levels Of E.Coli Found

ARKANSAS (KFSM) — Several swim beaches around Arkansas lakes are closed this holiday because of high E. Coli levels. There are a total of 140 swim beach sites i... 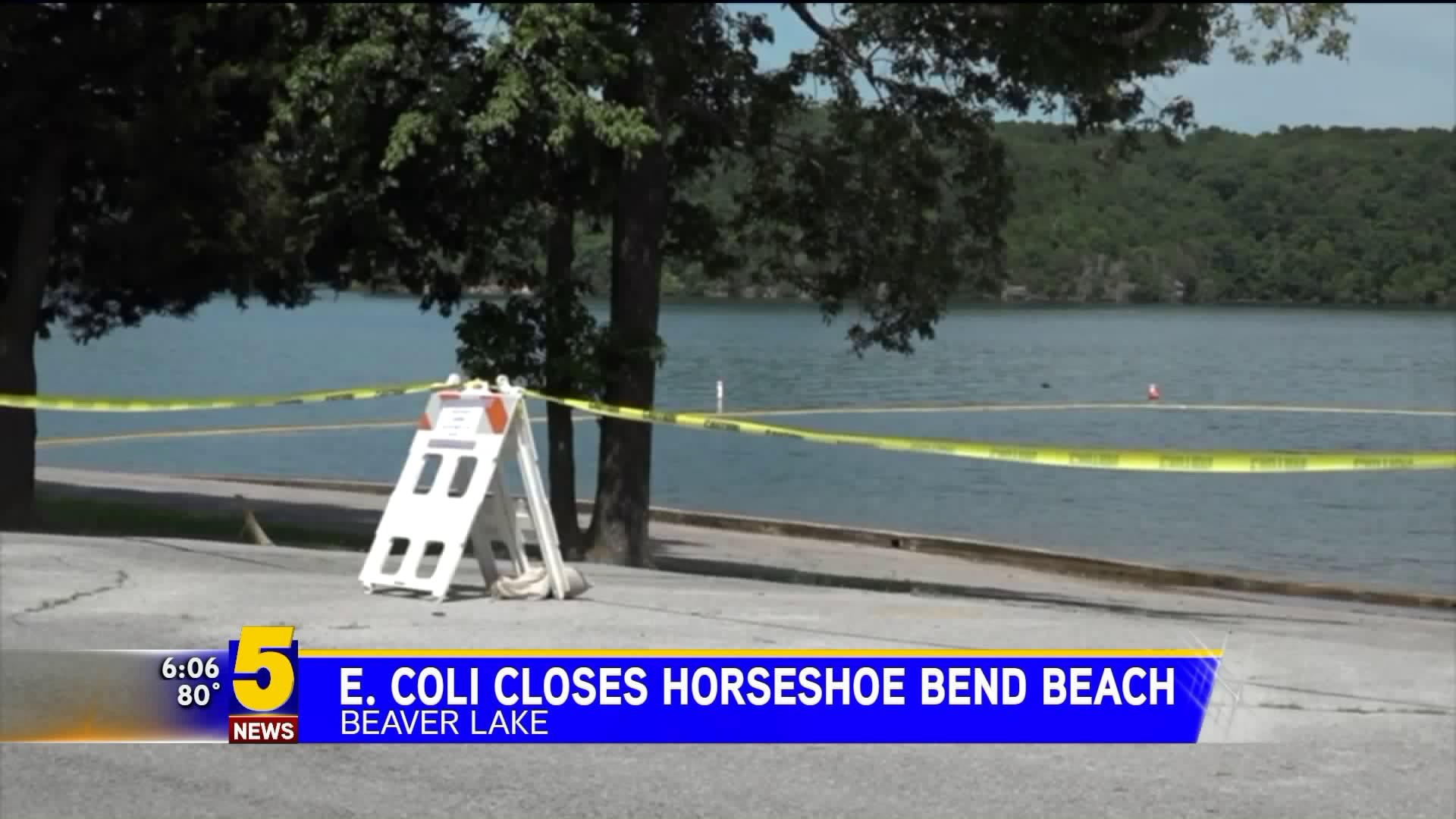 There are a total of 140 swim beach sites in the Natural State and 12 of them remain closed for the Fourth of July.

Closed swim beaches and campsites include:

The closures are because higher-than-acceptable levels of e.coli were found during routine testing by the Arkansas Department of Health (ADH).

Resident Canada Goose Population use the managed Swim Beach area for grazing and often eat the seed head of the grasses on the bank. Campers feeding the Geese can make the situation worse by keeping the Geese attracted to the area.

According to the ADH, sometimes the high levels can be caused by both humans and animals.

It is unclear at this time when the swim beaches will reopen.