ALMA, Ark. (KFSM) — The 911 tape of a woman calling dispatchers after she allegedly shot her boyfriend inside her home in Alma on Friday, March 1 has been relea... 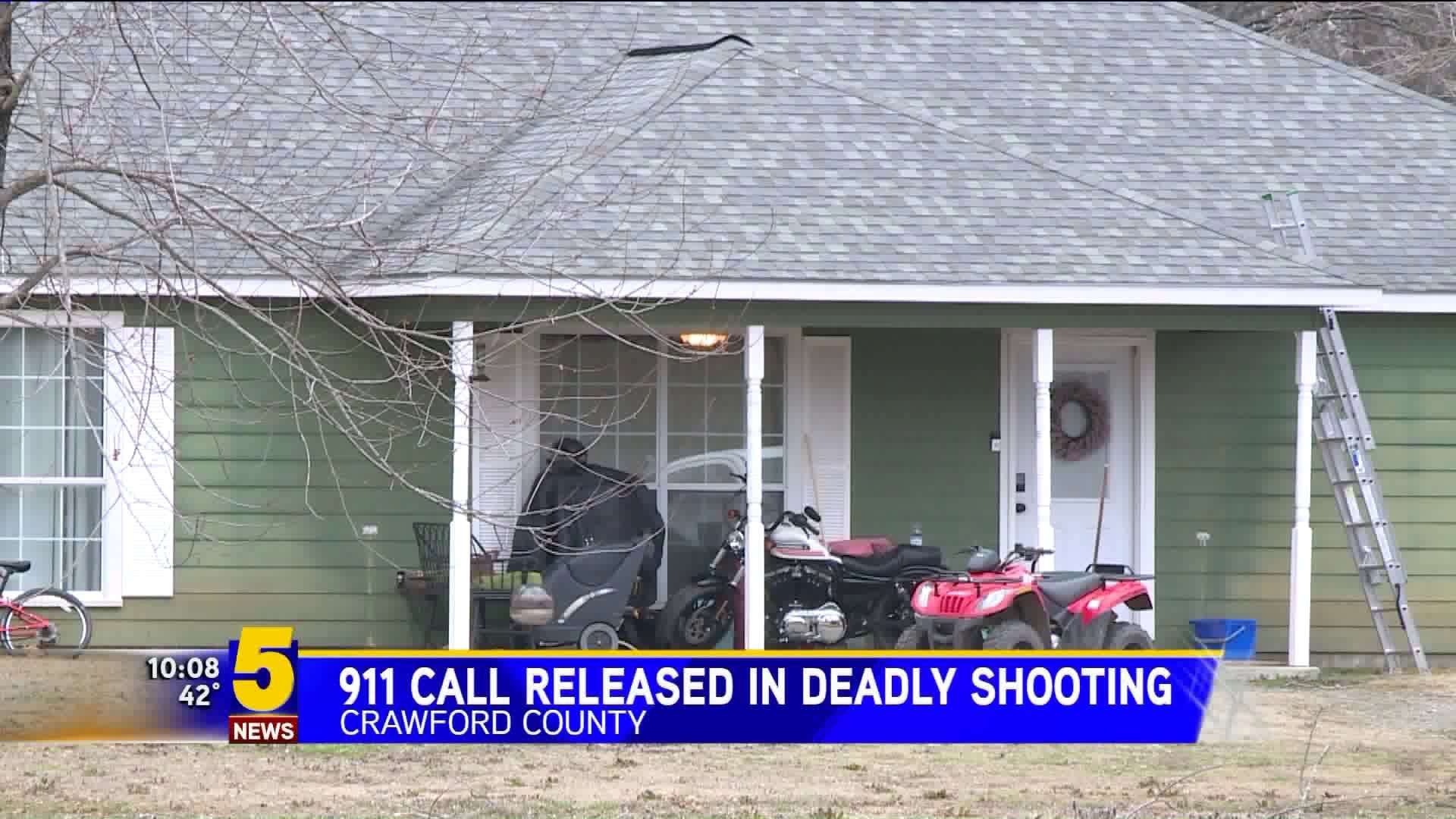 ALMA, Ark. (KFSM) — The 911 tape of a woman calling dispatchers after she allegedly shot her boyfriend inside her home in Alma on Friday, March 1 has been released.

Shortly after the call, investigators say Kevin Gettridge was found dead inside the residence on Sunnyside Rd. in Alma.

Miranda Resinos is now facing a possible first-degree murder charge. She was released from the Crawford County Detention on a $25,000 bond on Thursday (Mar. 7).

The Crawford County Prosecuting Attorney Marc McCune is still reviewing the case and looking into what happened leading up to the call.

The newly released tape provides some insight into what McCune will be looking at. 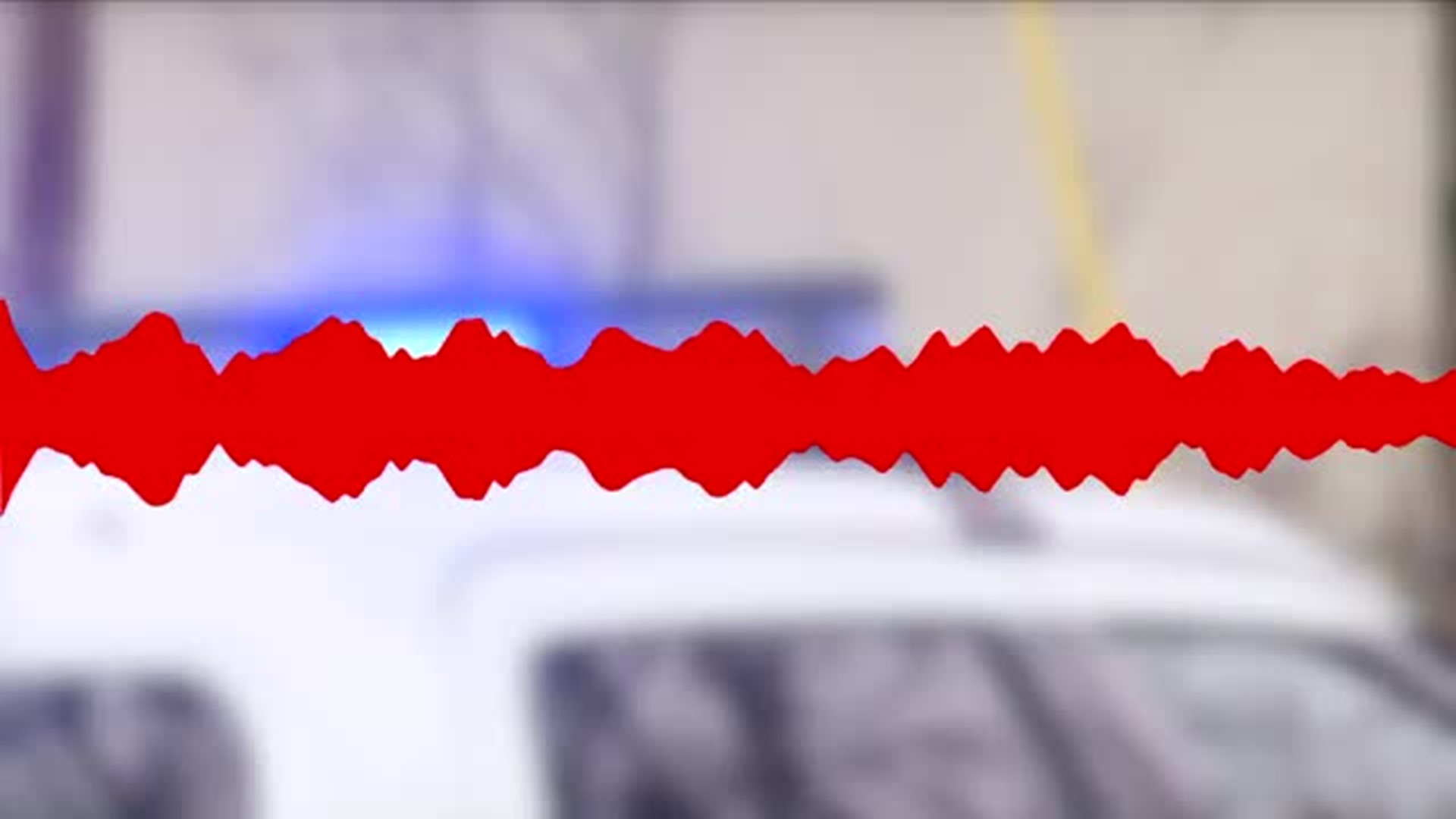 In the call, you can hear Resinos tell dispatchers her brother had given her a gun and that she feels like Gettridge was going to attack her.

"Okay he is my ex-boyfriend, he was my boyfriend. He has hit me before, I've had the police out here. He...He has given me a black eye he has hurt me. He was here...we were arguing. And I told him I had a gun. I told him my brother's gun was here. He told me he didn't care, and he came towards me. I thought he was going to hurt me, so I shot him."

Deputies referred to Gettridge as Resinos' boyfriend in a probable cause affidavit.

Stay with 5NEWS for the latest updates on this developing story.

A previous version of this story stated that Resinos was still in the Crawford County Detention Center on a $250,000 bond on Thursday (Mar. 7)