SEBASTIAN COUNTY (KFSM)–A Fort Smith man called 911 after he and his family came across a 15-month-old wandering alone at night on a rural road. Investiga... 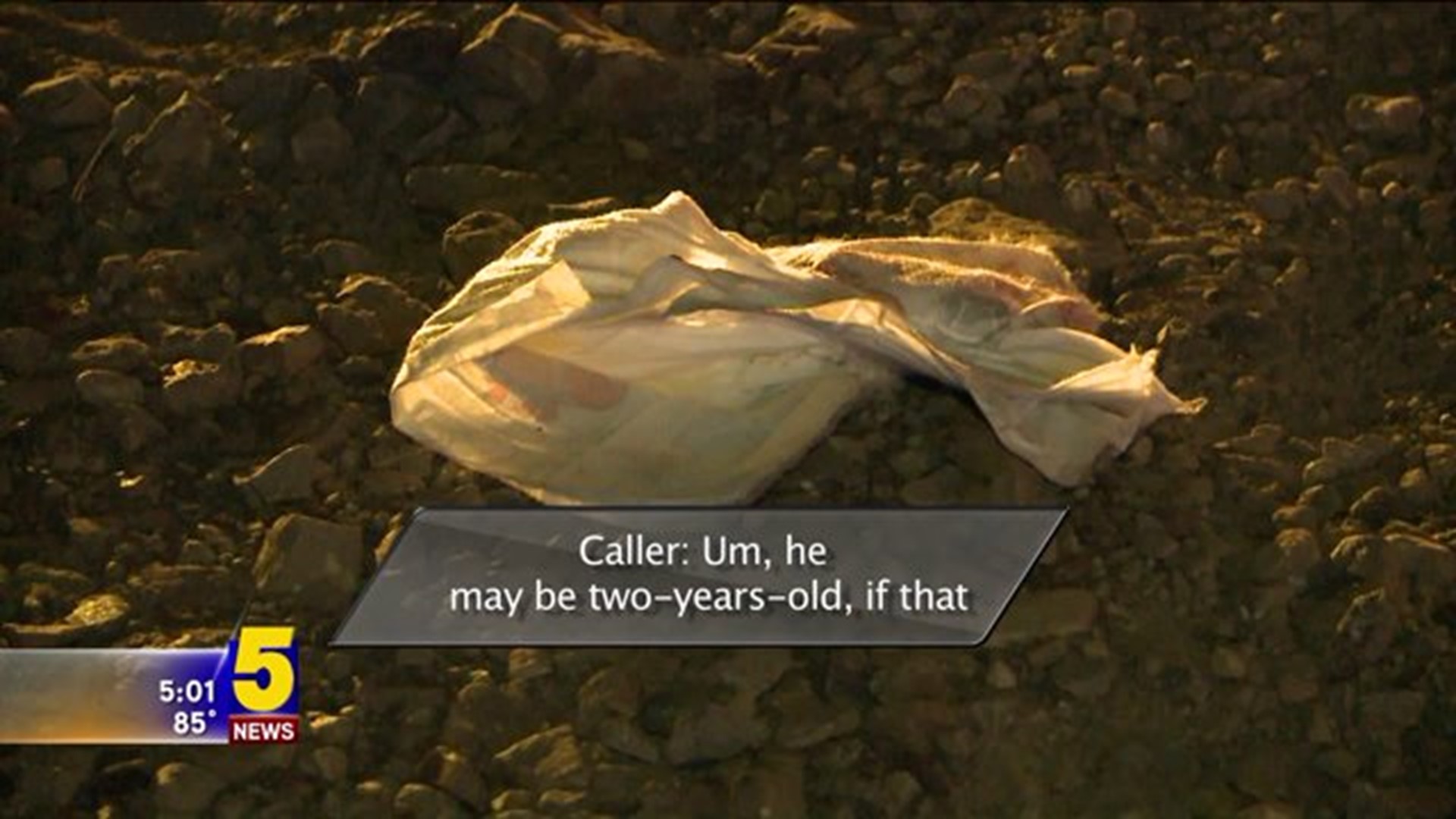 SEBASTIAN COUNTY (KFSM)--A Fort Smith man called 911 after he and his family came across a 15-month-old wandering alone at night on a rural road.

Investigators later found the body of the child's mother 23-year-old Leonora Rippy. Sheriff Bill Hollenbeck said she died after being run over several times by a car on purpose.

The 911 call was made just after 6 p.m. Saturday (Sept. 19) by a man who said was in the area visiting family that night. The caller told dispatch the child was naked and had road rash and a large bump on his head. He said the child looked terrified and told dispatch he didn't feel comfortable waiting for deputies in the remote area.

"It is isolated, and I fear for what the situation is," the caller said. "I don't care to be up on mountain with my family to be honest with you."

Dispatch gave the man the OK to meet law enforcement at the nearby Hartford Fire Department with the child.

The 911 caller said had the child been a few more feet off the road, his wife would not have seen him.

He also said that he did not see Rippy's body.

To listen to the 911 call, click the player below. 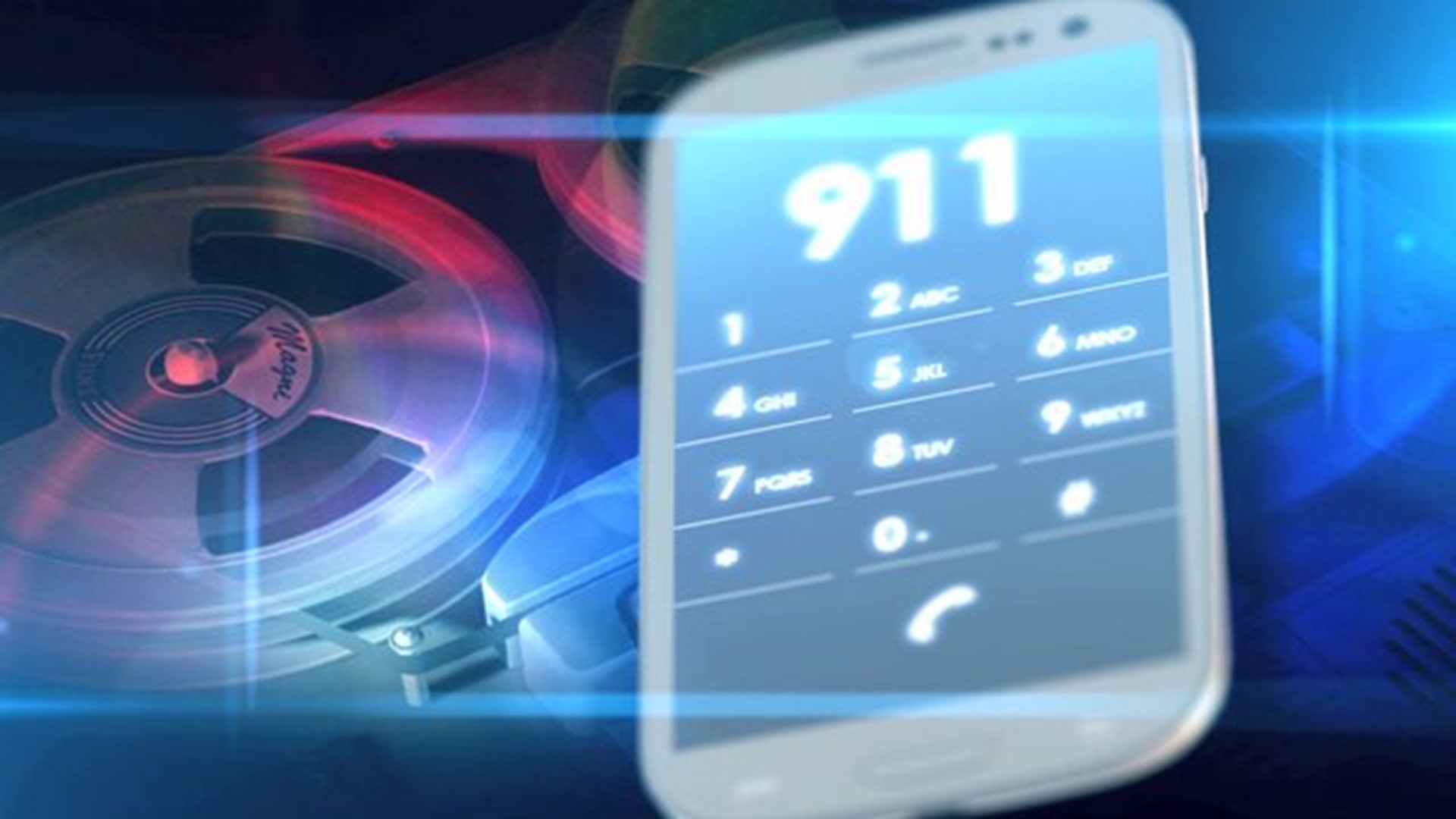