LAMAR, Ark. (KFSM) — A 9-year-old girl has died following an accidental shooting in Lamar, Arkansas on Saturday (Nov. 17). The Lamar Police Department and... 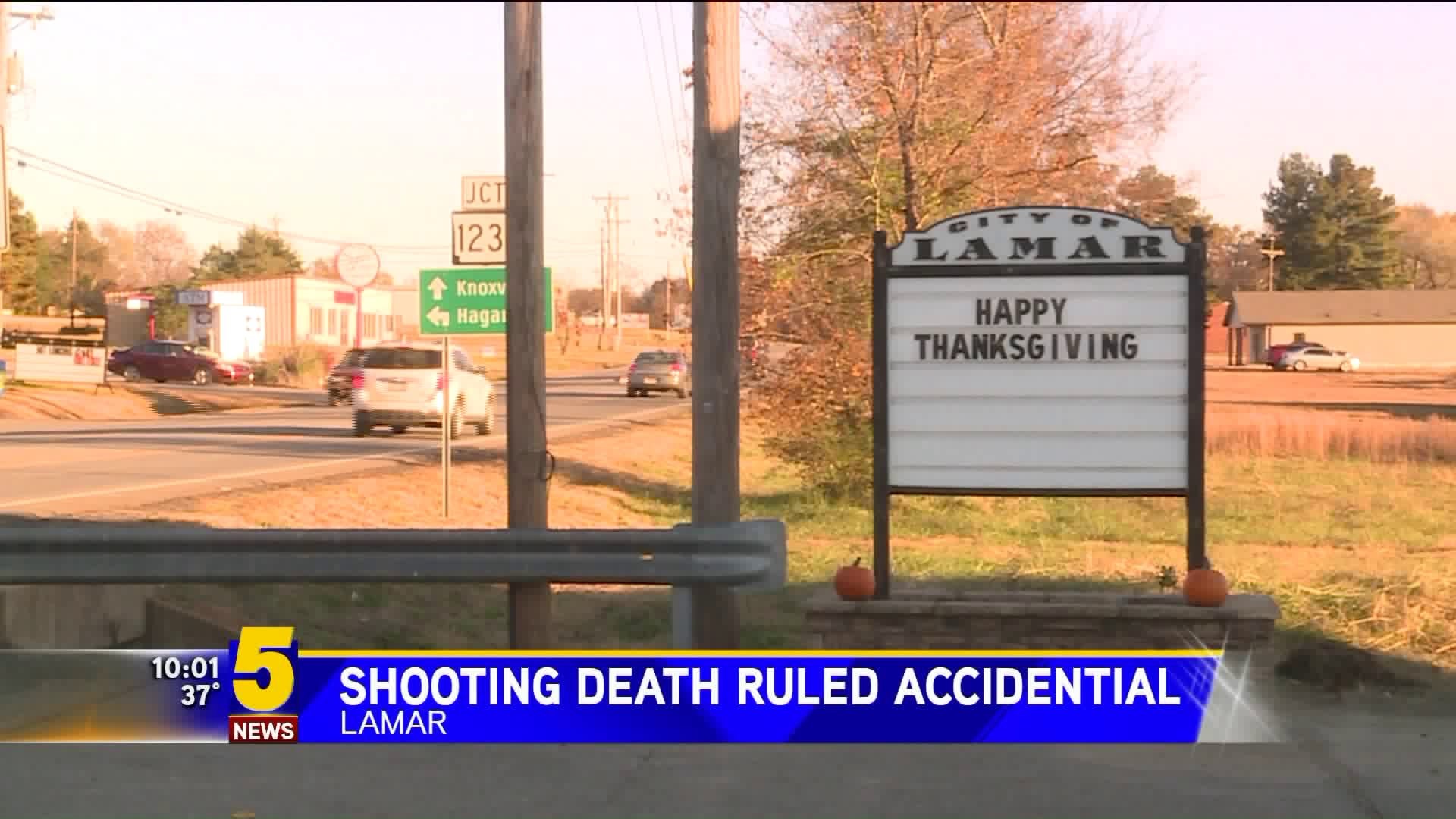 The Lamar Police Department and The Johnson County Sheriff's Office were called to Cabin Creek Ave. in regards to a child with a gunshot wound. Once authorities arrived, they found a 9-year-old Emily Queen had been shot with a .50 caliber rifle.

Police tried to assist Queen at the scene, who was later taken to a hospital in Clarksville where she was pronounced dead.

Griggs said the gun was inside a truck parked in the driveway of the home, when it accidentally discharged, striking Queen in the yard while just missing her father who Griggs said was near the truck.

Chief Griggs says no charges will be filed for the death, which has been ruled accidental.

Queen's father is a volunteer at the Lamar Fire Department and had been employed by the Johnson County Sheriff's Office.

A GoFundMe account has been set up to help the family with funeral expenses.