Oklahoma City police say they have arrested two suspects in connection with Monday night’s shooting in Bricktown after the Thunder game. Rodney Hill, 19, ...

Oklahoma City police say they have arrested two suspects in connection with Monday night’s shooting in Bricktown after the Thunder game.

Rodney Hill, 19, and 16-year-old Avery Myers are both in custody and face felony counts of shooting with intent to kill. Both were arrested Tuesday afternoon.

Shots rang out in as large crowds were leaving the playoff game between the Los Angeles Lakers and the OKC Thunder, police said.

According to the affidavit, Hill, two other men and a woman were involved in an altercation with several of the shooting victims before one of the men pulled a gun and starting shooting into the crowd.

Police are looking for other suspects.

One shooting victim is in critical condition, the others have non-life-threatening injuries.

The Oklahoma City Thunder released a statement Tuesday saying they are working closely with police.

“We are saddened to hear of the violence following the game last night,” the statement said. “It put a damper on what was otherwise an exciting night for Oklahoma City and the Thunder.”

“We will continue to work closely with law enforcement and the city to review security and crowd control procedures and we stand ready to make any necessary changes to ensure safety.”

Thousands of people were in the area when the Thunder beat the Lakers, 106-90, to advance to the Western Conference finals.

For more coverage of this shooting, visit our Oklahoma City sister station KFOR.com. 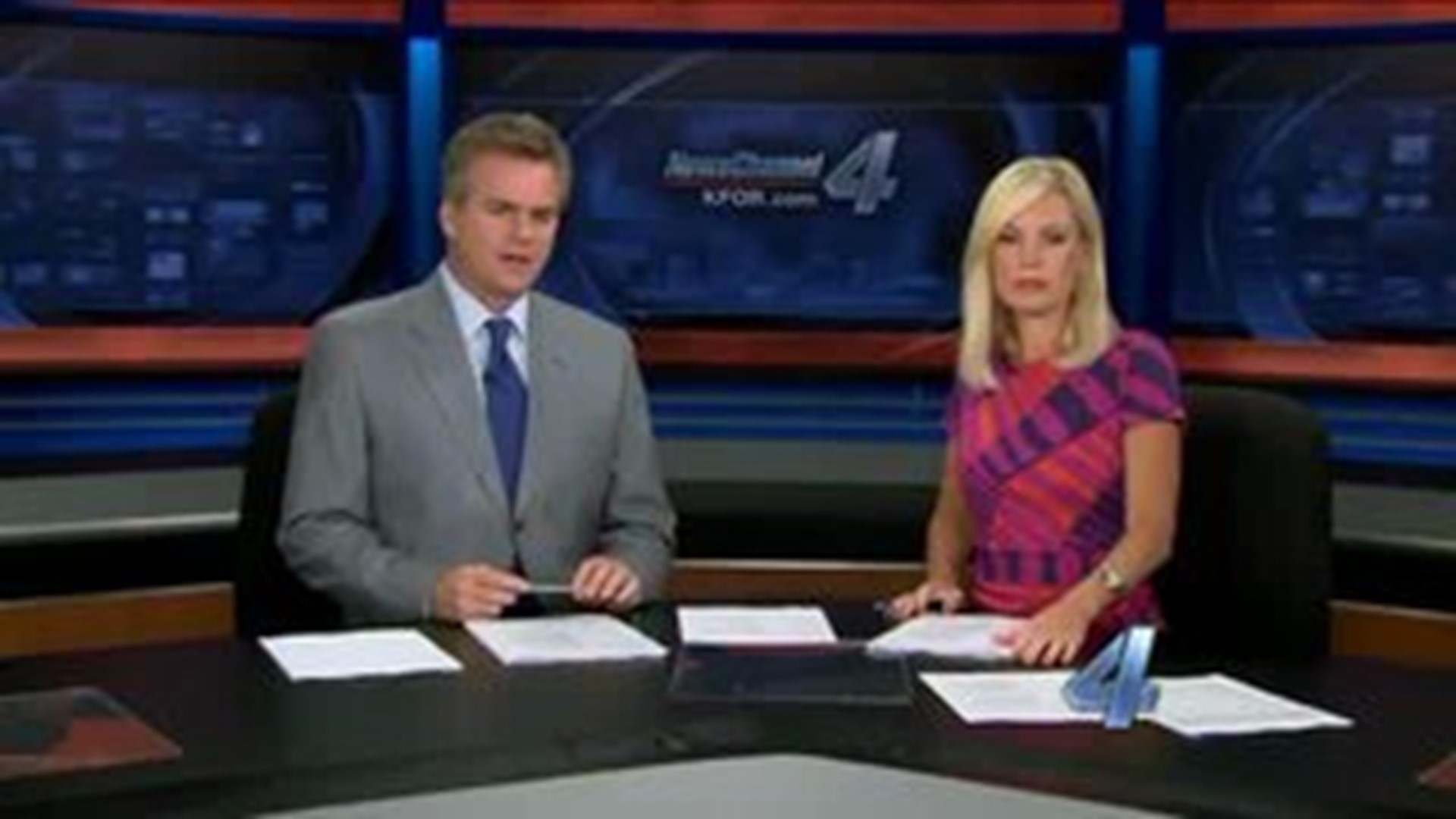