ANCHORAGE, Alaska (AP) — Six people are missing after two floatplanes collided in mid-air Monday near the southeast Alaska town of Ketchikan, injuring 10 other ... 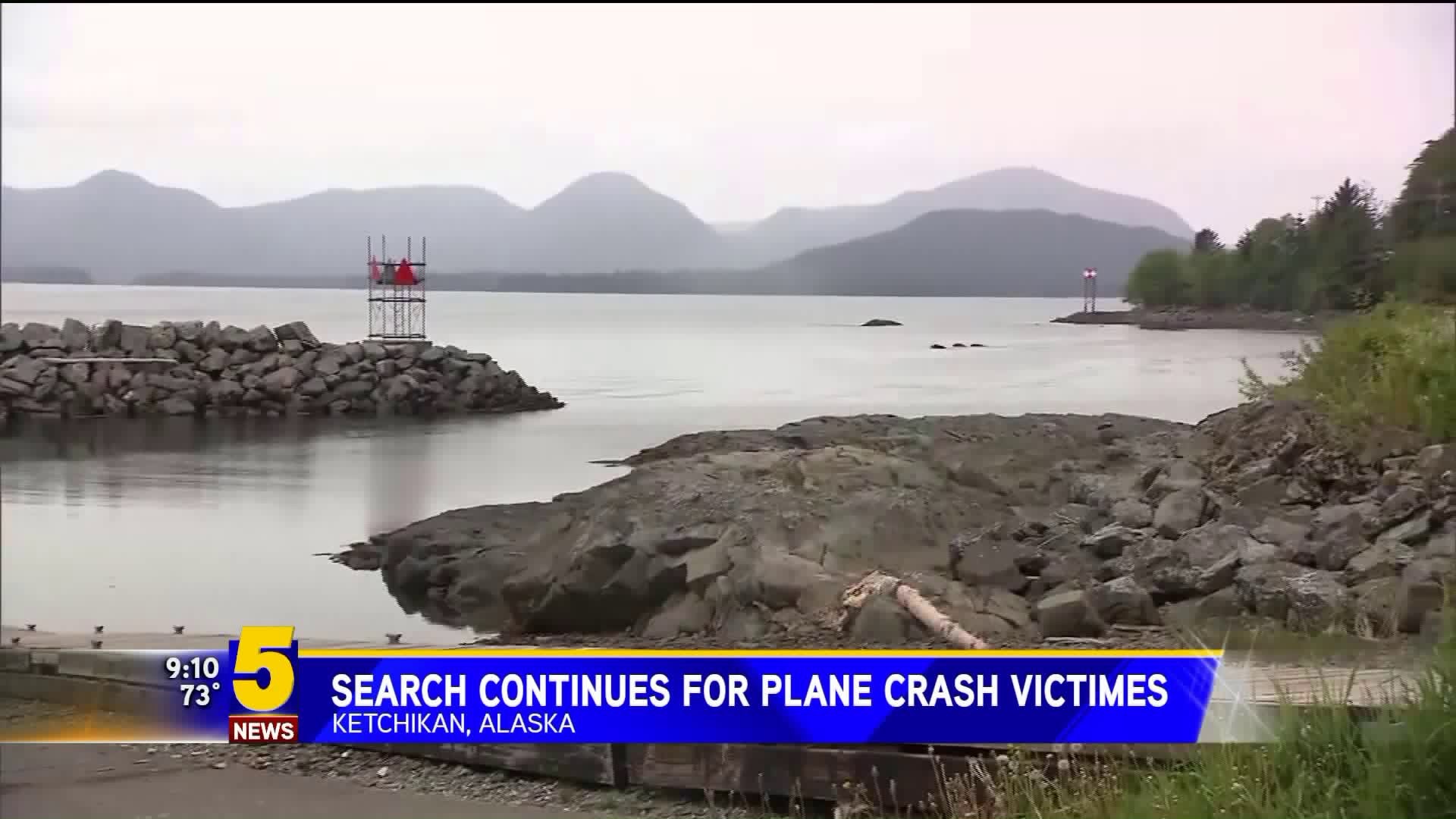 The planes collided under unknown circumstances, Federal Aviation Administration spokesman Allen Kenitzer said in an email to The Associated Press. Floatplanes have pontoons mounted under the fuselage so they can land on water.

Eleven people were inside the single-engine de Havilland Otter DHC-3 when it went down. Ten were taken to a Ketchikan hospital.

One patient was listed in critical condition, and the others were in fair or good condition, according to Mischa Chernick, a spokeswoman for PeaceHealth Ketchikan Medical Center.

The Coast Guard said the 11th person from that plane is missing.

Five people were aboard the other plane, a de Havilland DHC-2 Beaver. Petty Officer Jon-Paul Rios said those people were unaccounted for.

A passenger on the Royal Princess cruise ship told the AP that 14 people on the downed floatplanes were cruise passengers.

Cindy Cicchetti said the ship captain announced that two planes were in an accident Monday. She said the ship is not leaving as scheduled and there weren’t any details as to how the accident will affect the rest of the trip.

The FAA and the National Transportation Safety Board are investigating.