CAMDEN, Ark. (KFSM) — Five-year-old cancer victim River “Oakley” Nimmo, whose only wish was to be an “Army Man,” has been promoted to Ho...

CAMDEN, Ark. (KFSM) — Five-year-old cancer victim River “Oakley” Nimmo, whose only wish was to be an “Army Man,” has been promoted to Honorary Colonel by the Arkansas National Guard following his death.

His family asked service members from across the state to attend his funeral on Tuesday (June 25) in Camden, Arkansas.

“The family requests anyone that is serving or has served in the any branch of the United States Military to attend in uniform in honor of Oakley’s dream to serve his country,” his obituary said.

Thousands of people have been following Oakley’s battle against cancer on a Facebook page called “Prayers for Oakley Nimmo,” which had over 19,000 likes.

Uniformed soldiers and police officers from across the state showed up to Oakley’s funeral on Tuesday.

Oakley’s promotion by the Arkansas National Guard took effect on June 20, the day of his death.

A certificate of Oakley’s promotion states:

“That reposing special trust and confidence in the patriotism, valor, fidelity and abilities of River Oakley Nimmo, I do hereby appoint him a Honorary Colonel in the National Guard of Arkansas and of the United States to rank as such from the 20th day of June Two Thousand Nineteen. He is therefore carefully and diligently to discharge the duty of the office to which he is appointed by doing and performing all manners of things thereunto belonging. This commission is to continue in force during the pleasure of the Governor of the State of Arkansas for the time being.”

The certificate was signed by Maj. Gen. Mark H. Berry, the Adjutant General of the State of Arkansas, and Gov. Asa Hutchinson, Commander-in-Chief of the Arkansas National Guard. 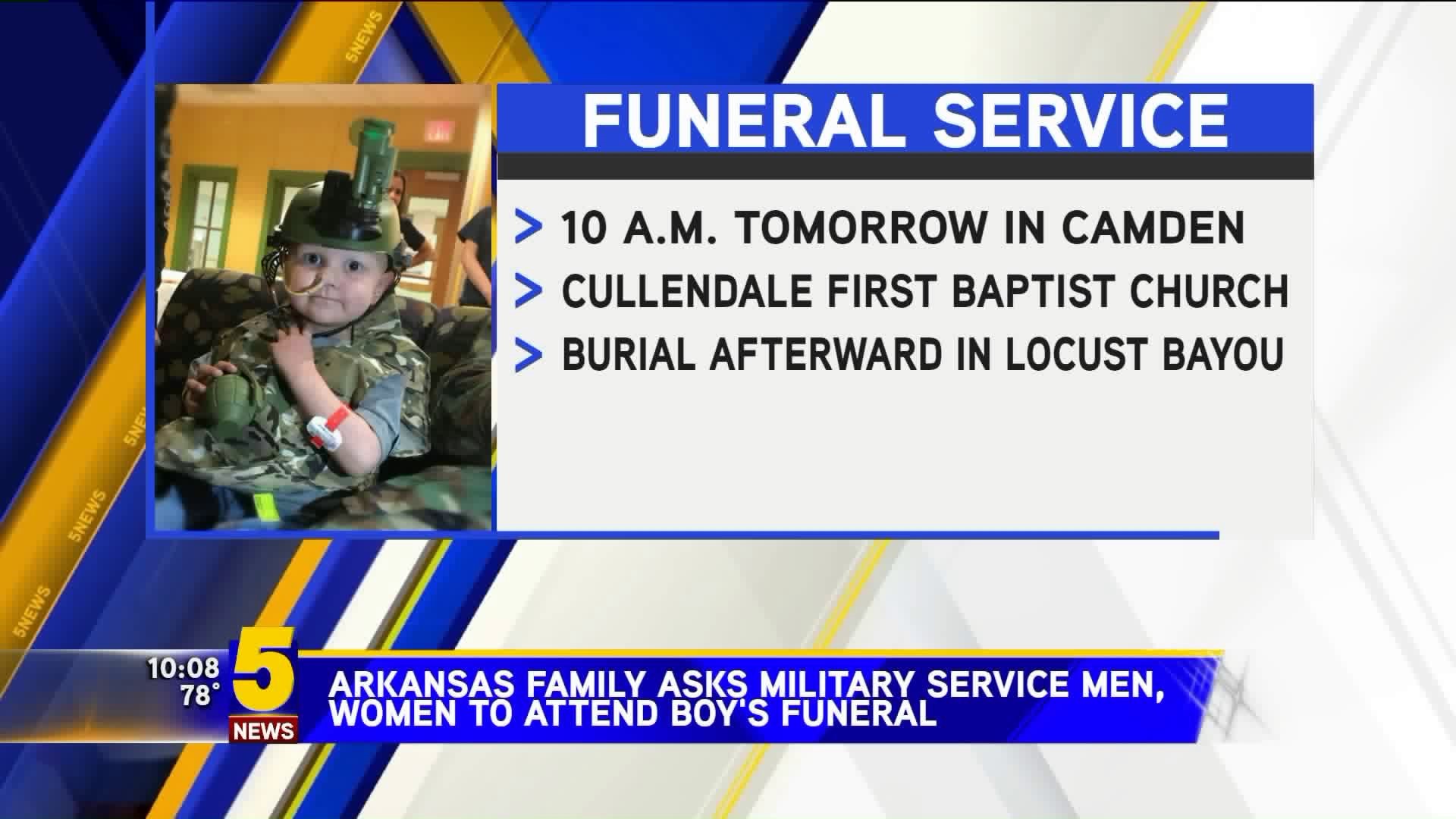